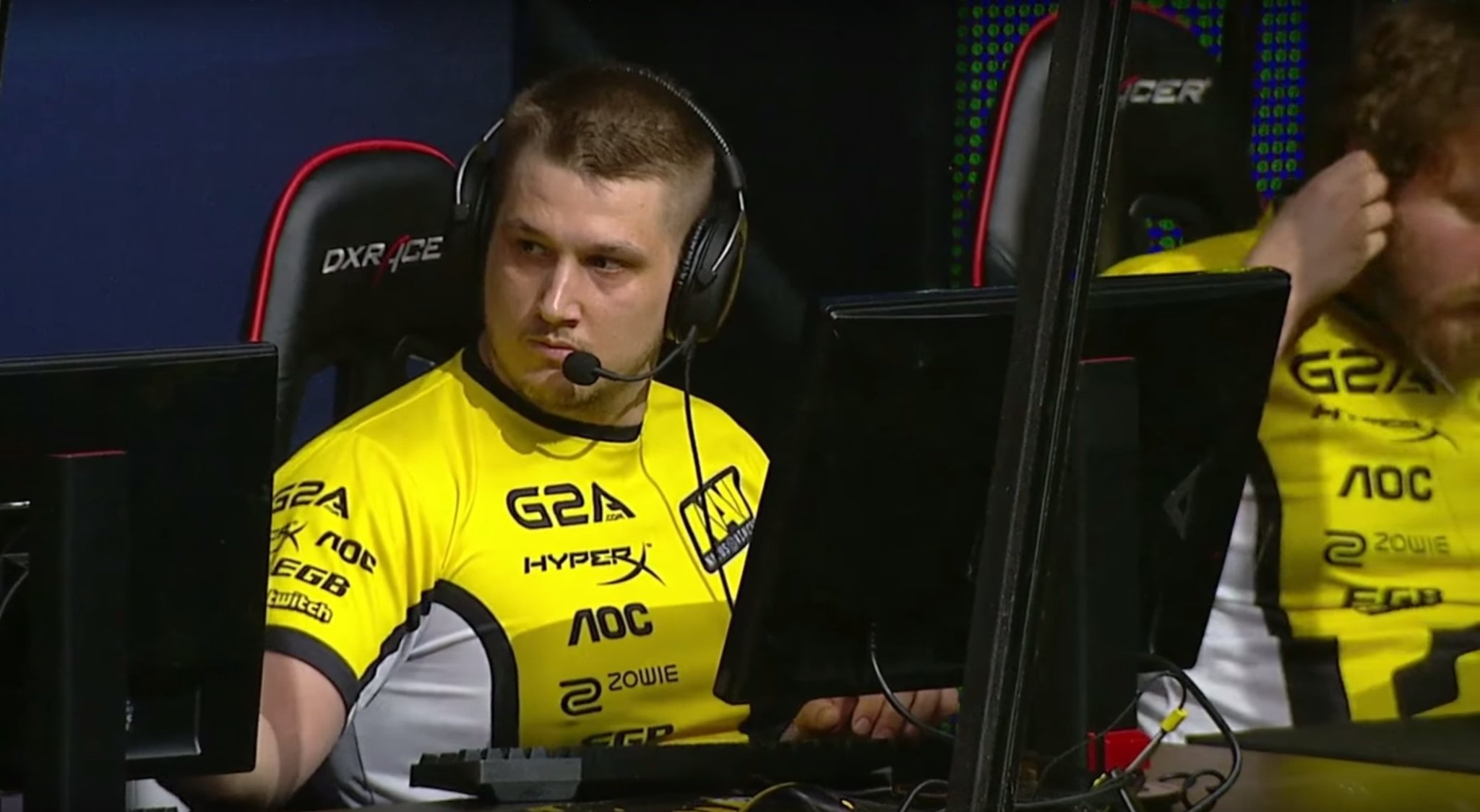 Daniil “Zeus” Teslenko has a new home. Gambit Esports announced today that he is the new team captain and in-game leader for its Counter-Strike: Global Offensive squad.

Zeus makes the move from Natus Vincere, where he played since 2009. Originally a member of the Counter-Strike 1.6 team, he transitioned to CS:GO with the organization and took over as in-game leader. Earlier this year he was replaced in the leadership role by Denis “seized” Kostin, and then pushed off the starting lineup by Oleksandr “s1mple” Kostyliev. Zeus led the Na`Vi to multiple top-place finishes, including first at DreamHack Leipzig in January and second at DreamHack Masters Malmo in April.

“We simply couldn’t ignore Daniil’s leadership qualities and his years-long history of success,” Gambit said in the announcement. With Gambit CEO Konstantin “groove” Pikiner adding, “He loves competing and commits himself to it completely, does his best to achieve results. I am glad to welcome a player of his calibre to Gambit.”

Zeus has signed a contract with the team until the end of the 2017 season, and will be competing under the Gambit banner at ESWC in Paris at the end of the month, where they go head-to-head with FaZe Clan in the quarterfinals.