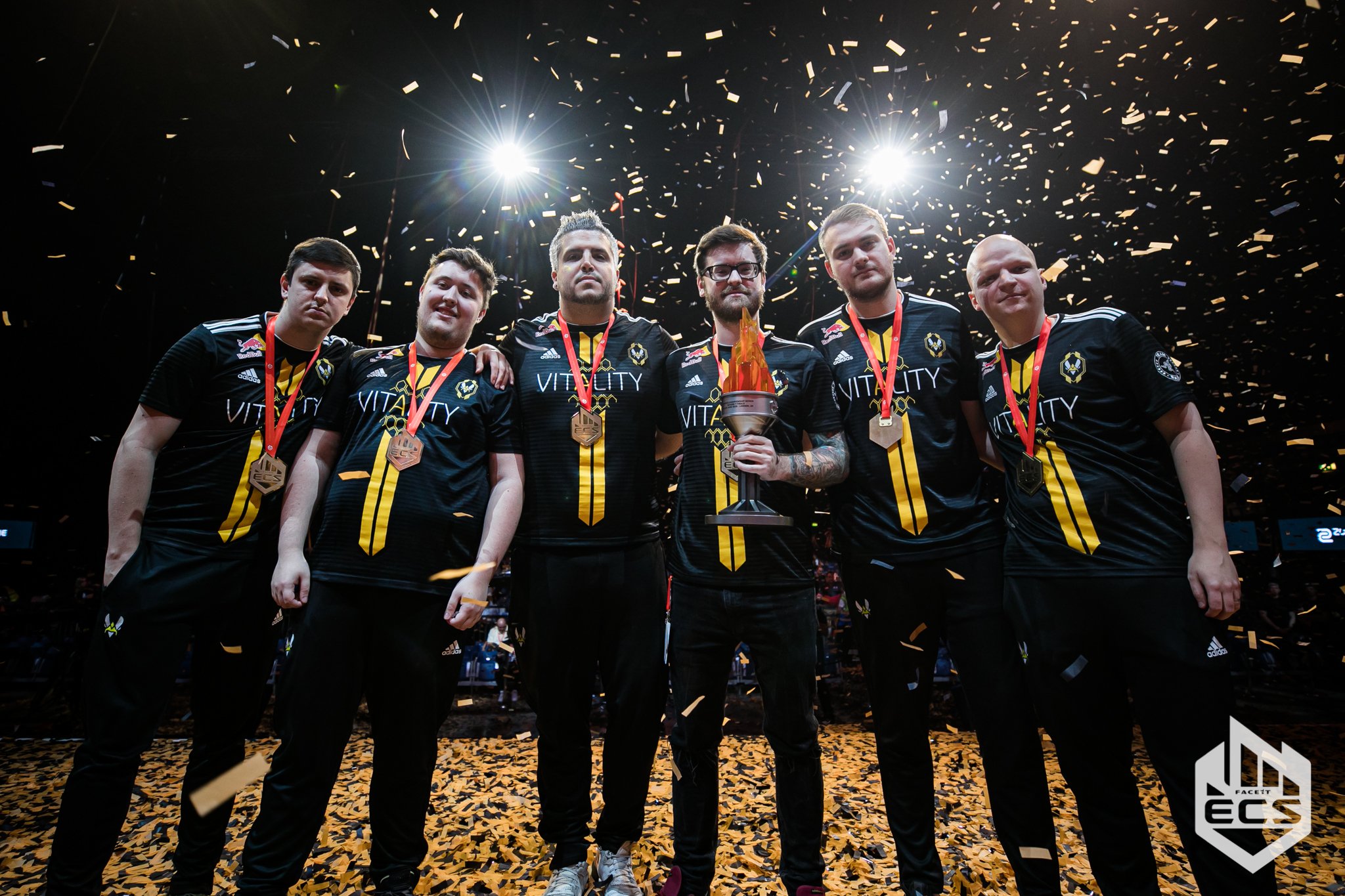 Vitality are now inarguably one of the best CS:GO teams in the world after their successful run at the ECS season seven finals, where they defeated FURIA to win the tournament.

This lineup has been together for five months and they’ve improved their performances month after month. But Vitality’s story is about more than just a sudden entrance into the game’s elite teams. Vitality may change the entire metagame of CS:GO with their system featuring two in-game leaders, a move that improved their gameplan after it was implemented two months ago. If you combine that with the potential of their star player Mathieu “ZywOo” Herbaut, CS:GO has another heavy contender for titles along with Team Liquid and Astralis.

Nathan “NBK-” Schmitt, one of Vitality’s leaders, talked with Dot Esports before Vitality won the event about the team’s development and their young star, ZywOo.

Does Vitality rely too much on ZywOo?

ZywOo began his professional career last year when he joined Vitality in October. He was playing for aAa, a local French team, and part of the game’s community criticized him for wanting to finish school before fully investing in CS:GO.

Although he’s only 18-years-old, the young star plays like a real veteran and definitely brought some much-needed fresh blood to the French team. He’s successfully translating the aggressive playstyle that made him known in FPL, a matchmaking environment for pros and streamers, to the competitive scene against some of the best teams in the world.

ZywOo is Vitality’s main carry, but according to NBK-, that doesn’t mean the team only relies on his individual ability to win matches.

“We don’t rely on ZywOo, it’s not like we are just telling him to go kill,” NBK- told Dot Esports. “We create a lot of space for ZywOo and put him in on the best positions where he can shine the most. It’s pretty much like a system.”

But NBK- thinks ZywOo can become the best French player ever. ZywOo’s numbers are almost identical to Aleksandr “s1mple” Kostyliev, the best player in the world. ZywOo was the MVP at cs_summit four and ECS season seven finals.

And right now, he’s looking much better than any other famous French player, including Kenny “kennyS” Schrub and Richard “shox” Papillon from G2—two of the most successful players from the scene.

“He has the potential to be the best French player of all time, period,” NBK- said. “It will depend on his career decisions, but it’s definitely a real possibility for him.”

The French squad uses an unusual system in Counter-Strike. NBK- leads Vitality on their CT-side and Alex McMeekin handles the in-game leadership on their T-side, except on Inferno. Most professional teams, however, only have one captain.

But this system is working out for Vitality. NBK- said everybody is comfortable with it and they won’t change this system anytime soon.

“We are definitely comfortable with that situation, the team understands the system and we can focus 100 percent on each side of the game,” NBK- said. “We don’t have any reason to change it.”

This strategy paid off at the ECS season seven finals. Vitality had the most cohesive T-side at the tournament, as well as a solid defensive side. NBK- thinks more teams will transition into a split leadership in the future to remove the pressure that comes from the current one-captain metagame.

It’s a bit surprising that this change came from a French team, a scene known for its personality clashes and drama. But as NBK- said, this system works if you can remove egos.

Vitality will have time to rest and prepare for their next big tournament in July at ESL One Cologne, where they’ll face teams like Astralis, Na’Vi, ENCE, and potentially Team Liquid.