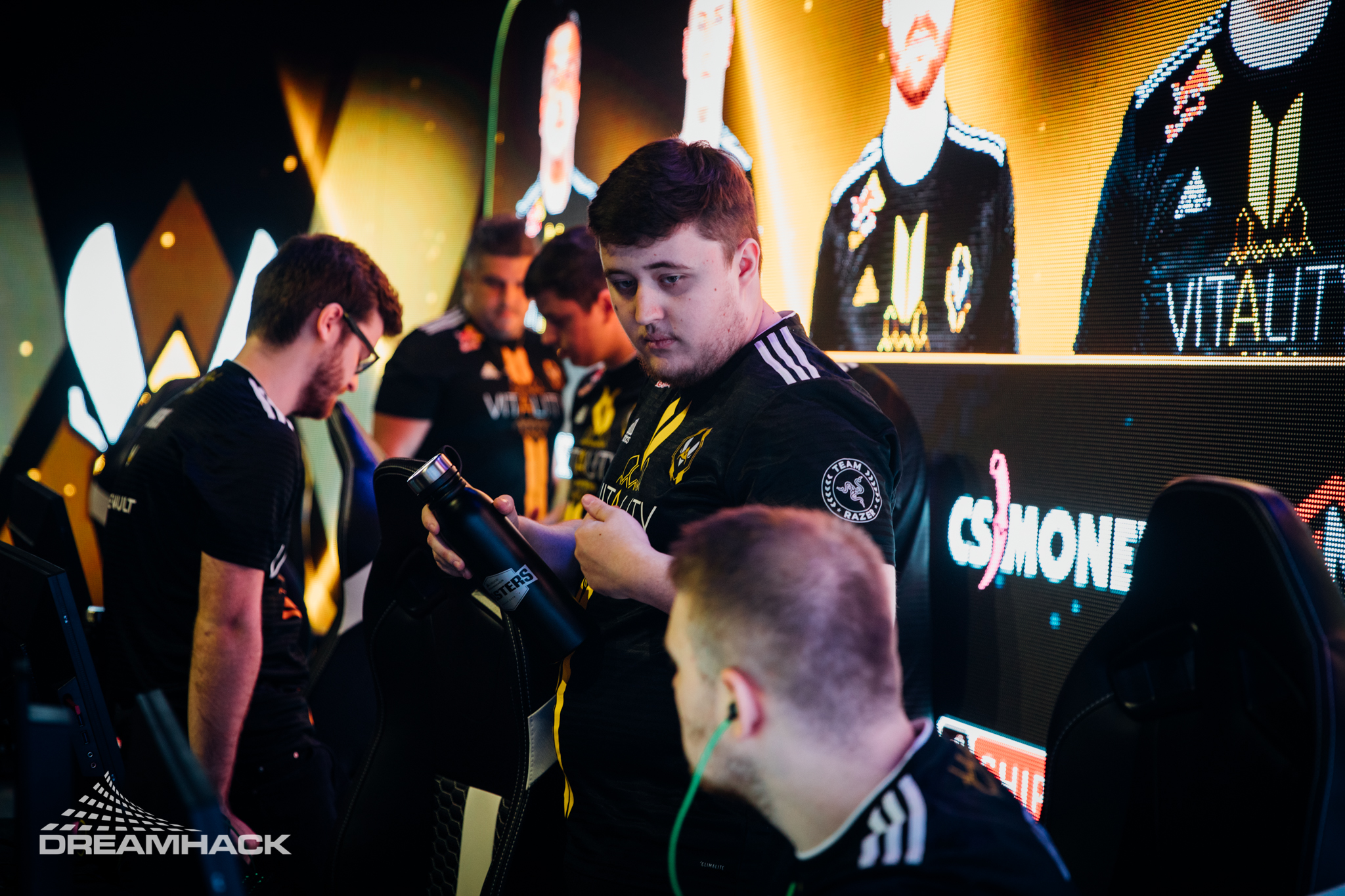 Following back-to-back losses against Complexity and Evil Geniuses, Team Vitality have been eliminated from Group B of the BLAST Spring 2021 campaign.

The elimination at the hands of EG comes just hours after coach Rémy “XTQZZZ” Quoniam announced Dan “apEX” Madesclaire would be taking an indefinite break from the starting lineup. XTQZZZ cited “collective difficulties [and] personal reasons” as the justification for giving apEX some “breathing space.”

The announcement of apEX’s benching came just a day after Vitality experienced one of their worst losses ever at the hands of Complexity. In the second map of that series, star Mathieu “ZywOo” Herbaut only put up two kills as Vitality notched two rounds on Overpass.

Fast forward to their series against Evil Geniuses, and Vitality were on the verge of being eliminated via another 2-0 after losing on Nuke. Vitality were able to recover somewhat, winning their map pick of Vertigo and sending the final map of Inferno to overtime. They ultimately fell in overtime, however, 19-16.

With the victory, Evil Geniuses will face G2 Esports in the lower bracket final. The winner will earn a spot at the BLAST Spring Finals and face Complexity in the group final.

Vitality will be heading into IEM Katowice next.