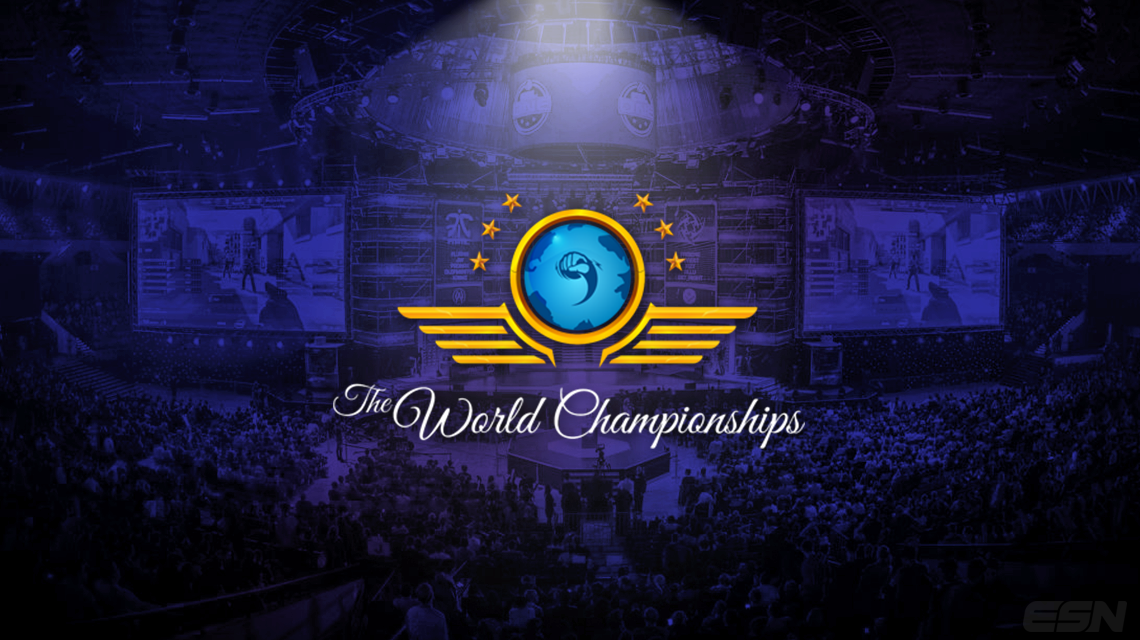 Six continents, eight championship spots and an even bigger prize pool: this is The World Championships 2016 for Counter-Strike: Global Offensive.

Last year, 79 nations took part in the first ever ‘The World Championships’ in Belgrade, Serbia where France proved to be the best Counter-Strike: Global Offensive national team in the world, taking home a mammoth $100,000.

Six qualifiers will be held for Europe, North America, South America, Africa, Asia and Oceania, where one team will be put forward to represent their region, apart from Europe who will have three teams. $150,000 has been secured for the teams, of which $50,000 will be dedicated to accommodation and travel support for the eight teams who qualify for the Global Final.

To register for the Team Captain spot, you must visit twc.e­-frag.net and enter your application for your region. If you think you have what it takes to bring the best of what your country has to offer into one team, you must prove it to the TWC 2016 admins, who will choose the best candidate.

The final and most important thing to take note of is eligibility. There are not many things keeping players from registering. One thing, however, which is very important is that no one on the roster may be VAC banned. This includes players and managers of the team; there will be no exceptions made.

The Global Final will take place in Belgrade, Serbia where the eight qualified national teams will battle it out until one nation stands victorious. Which team do you think will take it this year? Let us know in the comments below and for all the updates on The World Championships 2016 and more, follow our Twitter @eSportsNation .