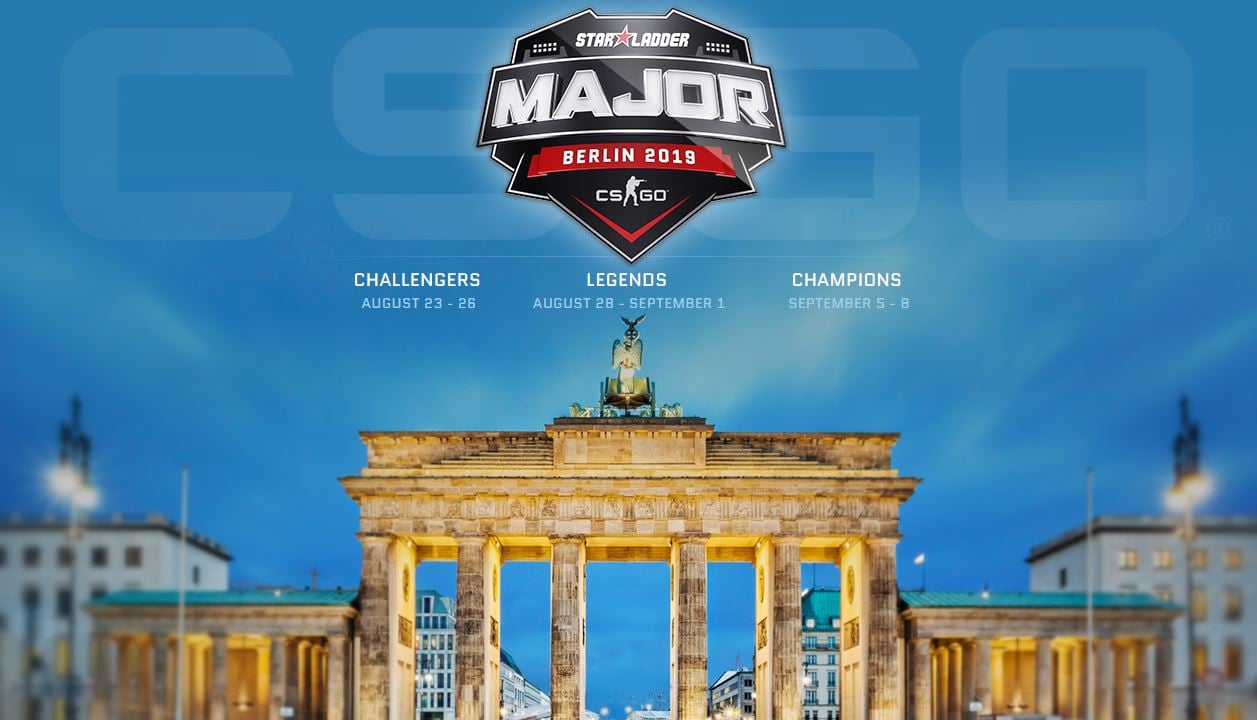 In a recent update, Valve released everything Major-related in the Steam and CS:GO client, including the Berlin 2019 Viewer Pass, team stickers, team graffitis, and the pick-em challenge. The viewer pass is slightly different compared to the last pass that was available for the IEM Katowice Major, which took place in February.

The only problem with the sticker drop tonight is that Team Liquid’s logo on the team sticker isn’t the one that the organization submitted to either Valve or StarLadder, according to general manager Steve Perino. Liquid’s sticker for the Berlin Major was submitted for the last Major, IEM Katowice. It’s unclear whether Valve will change the design to the one Liquid supposedly put in.

The action in Berlin begins Aug. 23, starting with the New Challenger stage. It’ll pin eight returning challengers and minor challengers against each other for slots in the following New Legend stage.

The full FAQ page for the pick-em and stickers can be found on the Counter-Strike website.