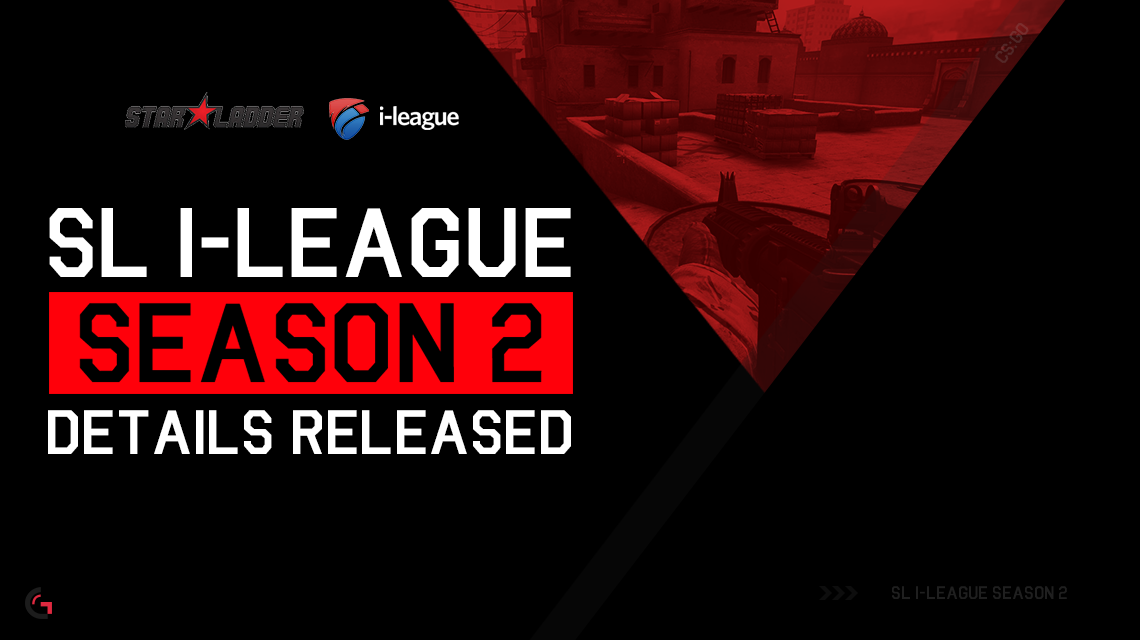 StarLadder have released some information about their upcoming second season of the SL i-League. Sixteen teams will compete for the biggest piece of the $300,000 prize pool at the finals in Nanjing, China from Sept. 7-11.

After Fnatic‘s win over Natus Vincere in the first season, a few things have been given an upgrade. Not only has the number of teams doubled, but the prize pool has also been increased by $100,000.

Fnatic, NaVi, G2 Esports, Team Liquid, Astralis, SK Gaming, Virtus.Pro and Ninjas in Pyjamas have all been given direct invites to Season Two. The remaining eight spots will be made up by qualifying teams from across the globe. Two teams from North America, three teams from Europe and three teams from China will fill these spots.

The Chinese qualifiers have already kicked off, with teams such as TyLoo and VG.CyberZen in the qualifier. The European and North American qualifiers have yet to be announced, but be sure to check back here information on both of those.

StarLadder also released their prize pool distribution and it goes as follows:

So who do you think will take it this time? Let us know in comment below and for further updates on EU and NA qualifiers, make sure you follow us on Twitter at @GAMURScom.