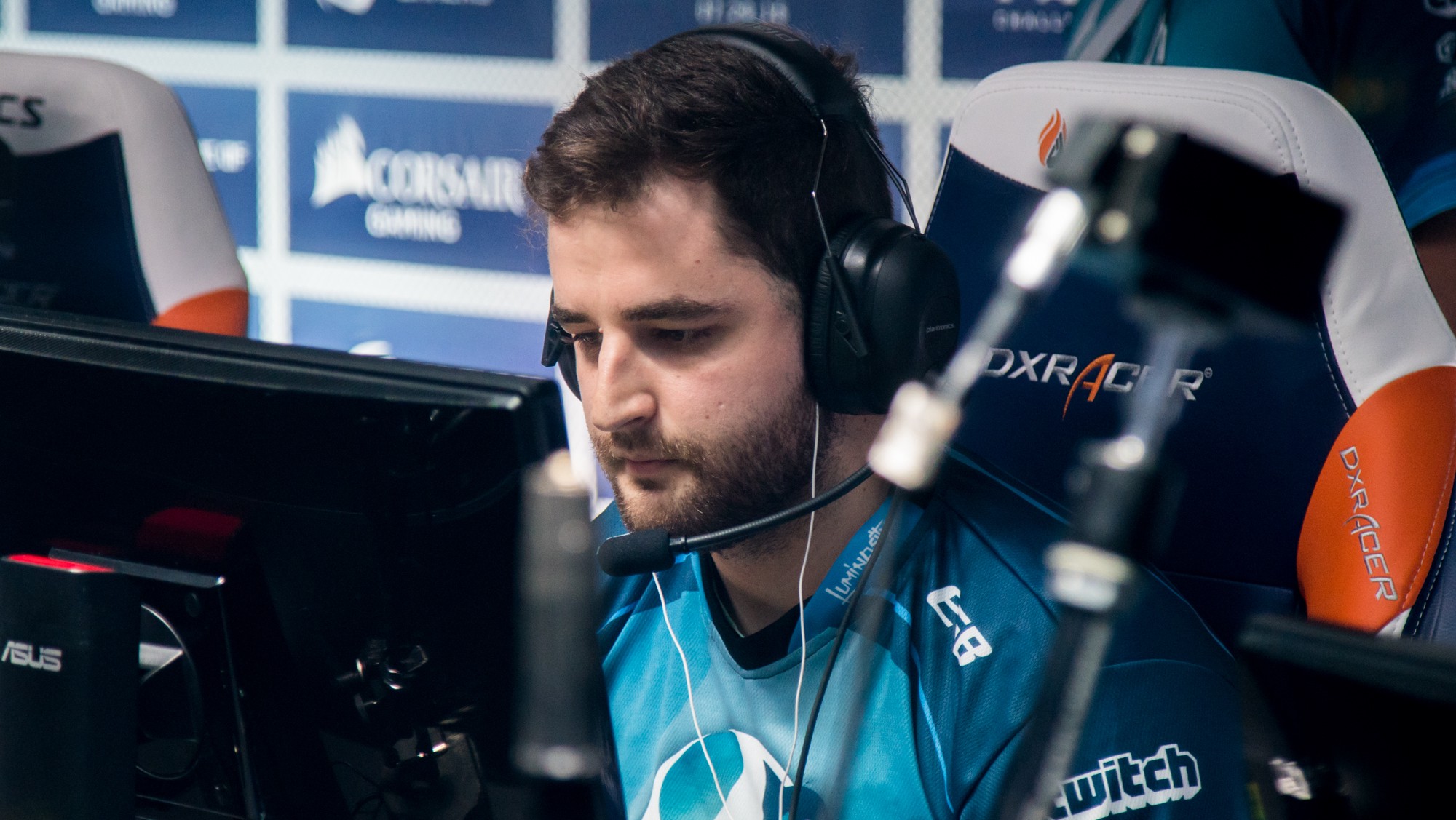 After hosting more than nine tournaments in its studio headquarters over the past two years, Beyond the Summit is about to add another title to its repertoire.

For the first time ever, the primarily Dota 2-centric studio will be delivering world-class competitive Counter-Strike: Global Offensive to its audience live from its studios in Los Angeles.

Similar to its previous events, however, any uninitiated viewers shouldn’t expect the cs_summit to adhere to conventional esports broadcasts. Following a structure similar to that of the widely popular HomeStory Cups, where the best competitors in Starcraft 2 would travel to compete in tournament organizer Dennis “TaKe” Gehlen’s own home studio, the players themselves are the appeal more so than the games being played due to their often engaging, or downright silly commentary.

The laid-back atmosphere, combined with the pros being encouraged to commentate on matches without necessarily focusing on professionalism, has lead to the tournament series becoming a fan-favorite among the Dota 2and Super Smash Bros: Melee communities.

Since the launch of Beyond the Summit’s first in-house event in 2014, the team has put on a total of eleven events. So if the idea of watching your favorite CS:GO pros commentate games in a relaxed fashion sounds appealing to you, be sure to tune in.