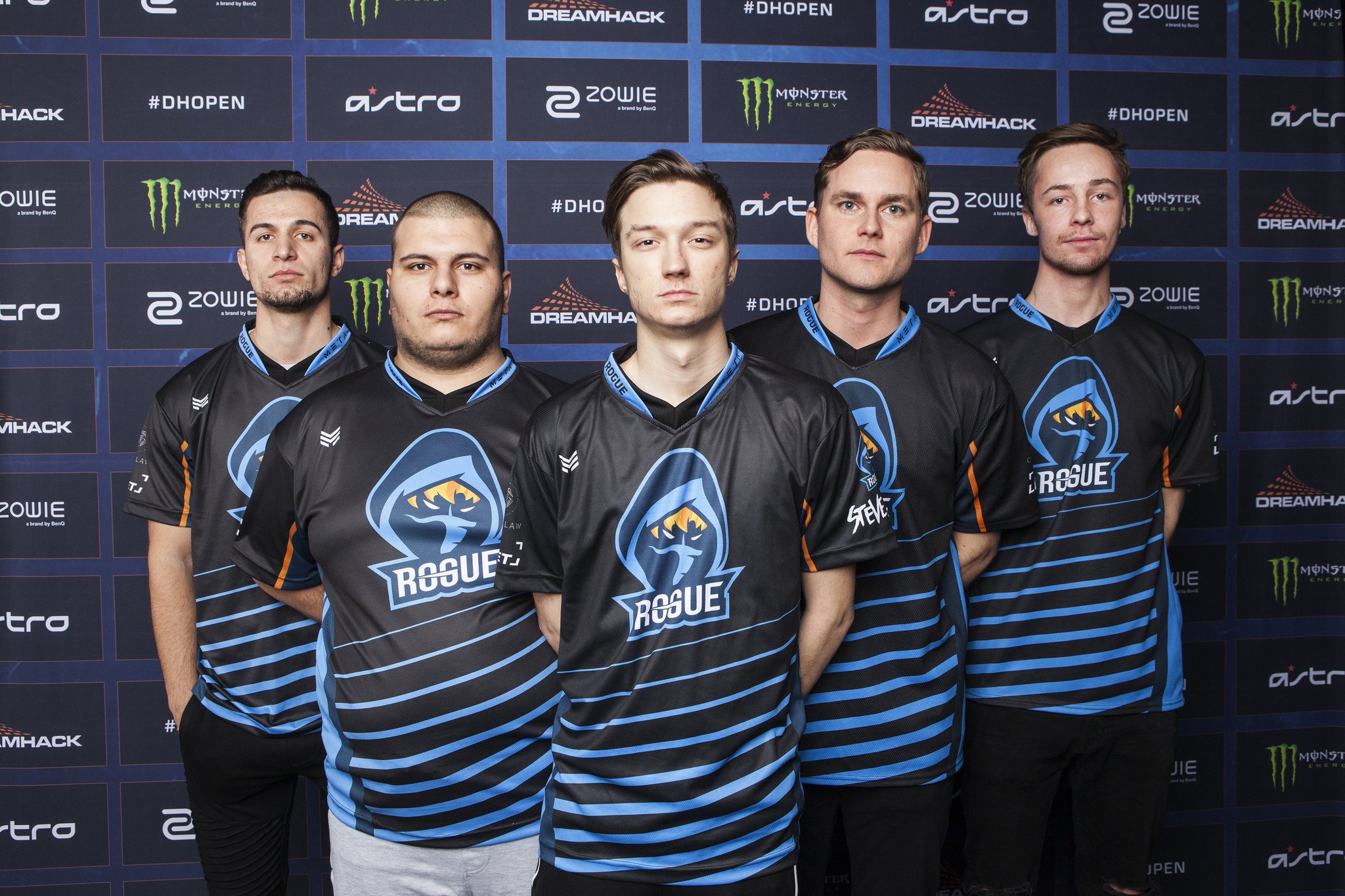 Nicolai “glace” Jensen has been removed from the Rogue active lineup, but will still be available as a substitute, the organization revealed on their Facebook page moments ago.

The organization stated in their Facebook post that the decision was made due to “internal discussions” and that glace’s removal was in order to increase the team’s success.

Rogue currently sits in second place in the European division of ESEA Premier Season 24 and is yet to drop a game in the league. Recently, at the DreamHack ASTRO Open tournament in Leipzig, they failed to advance from the group stage following defeats to Vega Squadron and BIG. This came as a surprise for some, as the team attended Leipzig on the back of a victory at the culmination of the previous ESEA Premier Season, where the team walked away with the first-place prize of $18,000.

The team has Kamen “bubble” Kostadinov, Viktor “v1c7oR” Dyankov, Casper “cadiaN” Møller and Jesper “TENZKI“ Mikalski on their roster and the organization has not yet announced glace’s replacement.