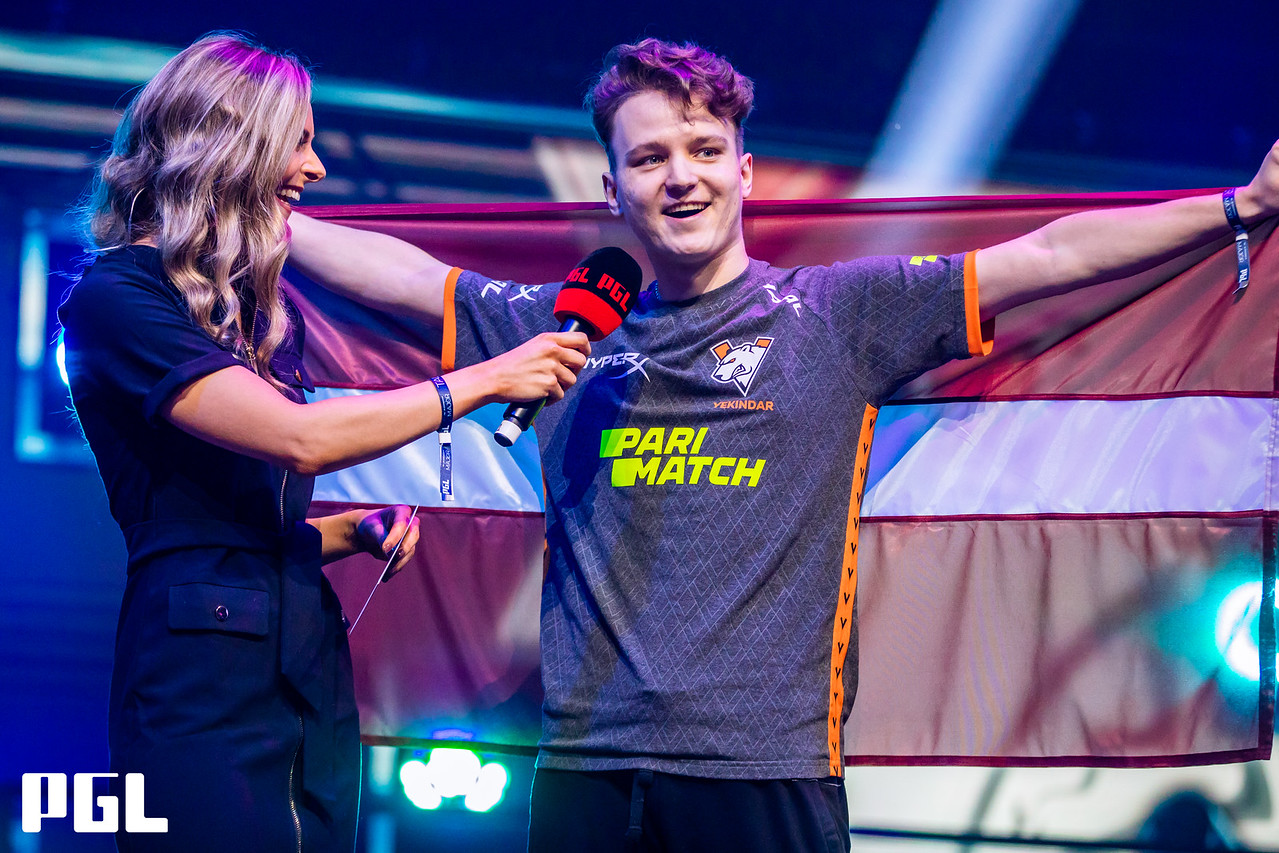 The PGL Stockholm Major reached a peak viewership of over 1 million viewers during the first quarterfinal matchup today between Heroic and Virtus Pro, according to Esports Charts. The peak is expected to grow as the CS:GO Major playoffs progress.

At time of writing, the peak is officially 1,010,611 viewers during the first quarterfinal match. Prior to this match, the peak was set during the Natus Vincere vs. Ninjas in Pyjamas match in the Legends Stage, which had 866,069 viewers.

The current peak for PGL Stockholm is now the fifth-highest peak of any CS:GO event, behind both ELEAGUE Majors, the IEM Katowice 2019 Major, and the FACEIT London 2018 Major. PGL Stockholm is also currently fourth all time in total hours watched for a CS:GO event with over 47 million hours.

The current peak viewer number for Stockholm will likely be passed later today when Ninjas in Pyjamas take on G2 Esports. With two high-profile organizations featuring superstar players and large, international fan bases, it’s hard to imagine that match doesn’t set the new bar for peak viewership at this event.