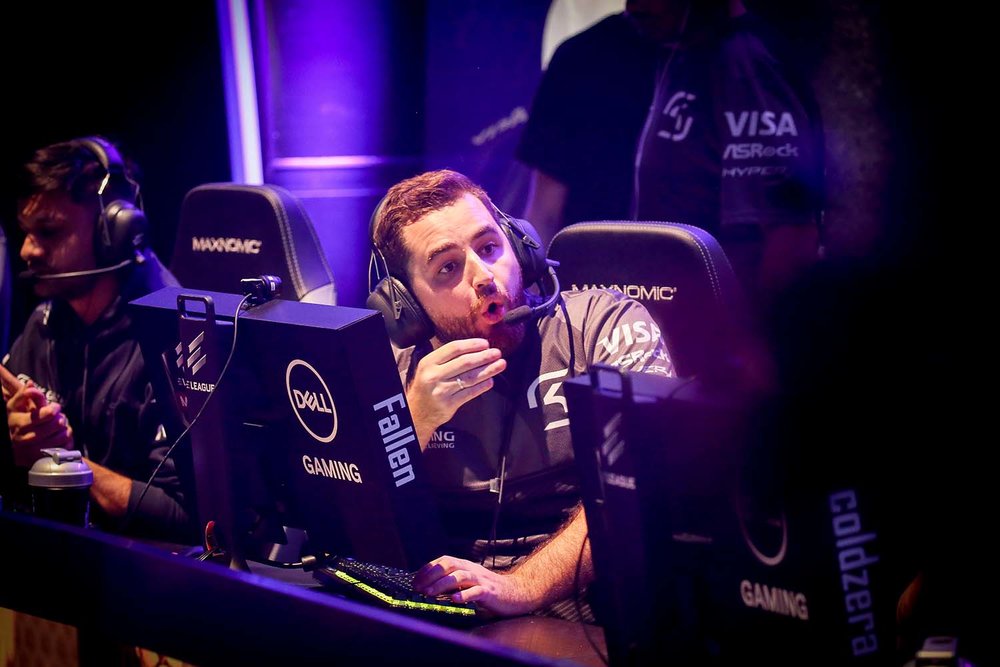 With the Swiss stage over it’s time for the top eight sides of the PGL Major to square off—but the drawing of the bracket has renewed the debate over seeding in the tournament.

SK Gaming and Astralis, arguably the two strongest sides left in the tournament, have been matched together in the quarterfinals. Meanwhile, Major debutants BIG and Immortals will face off—obviously guaranteeing one of them a spot in the top four.

The other two matches will see Gambit and Fnatic play each other, with North and Virtus Pro rounding out the lineup.

The best-of-three playoff matchups were determined by seeding a team based on their performance in the Swiss group stage, which put teams with similar records against each other. Quarterfinal matching included pairing two sets of 3-2 vs. 3-0 teams, one set of 3-1 vs. 3-1 teams, and one set of 3-1 vs. 3-2 teams.

However the fact that the teams ended up matched in this way has led to discussion about whether or not the Swiss stage should be seeded to stop the top teams from knocking each other down. SK versus Astralis, G2 Esports versus Na`Vi, and Na`Vi versus Fnatic are just a few of the matches that happened throughout the group stage while weaker opponents on the same score were matched together.

The event began on July 16 with 16 teams, and now that number has whittled down to eight. Vega Squadron and FaZe Clan were the first two eliminated in day three, while mousesports, Penta Sports, Natus Vincere, G2 Esports, Cloud9, and FlipSid3 Tactics met their dooms in day four.

Gambit and BIG swept the group stage in three days at 3-0. As for the last six, they just barely survived in the final day of group stage competition with either a 3-1 record or 3-2 record. SK, North, and Astralis finished at 3-1 and VP, Immortals, and Fnatic concluded at 3-2.

The teams will take a well-deserved break today, before the quarterfinals get underway on Friday. The first three will play on Friday, with Virtus Pro and North playing on Saturday before the semifinals.