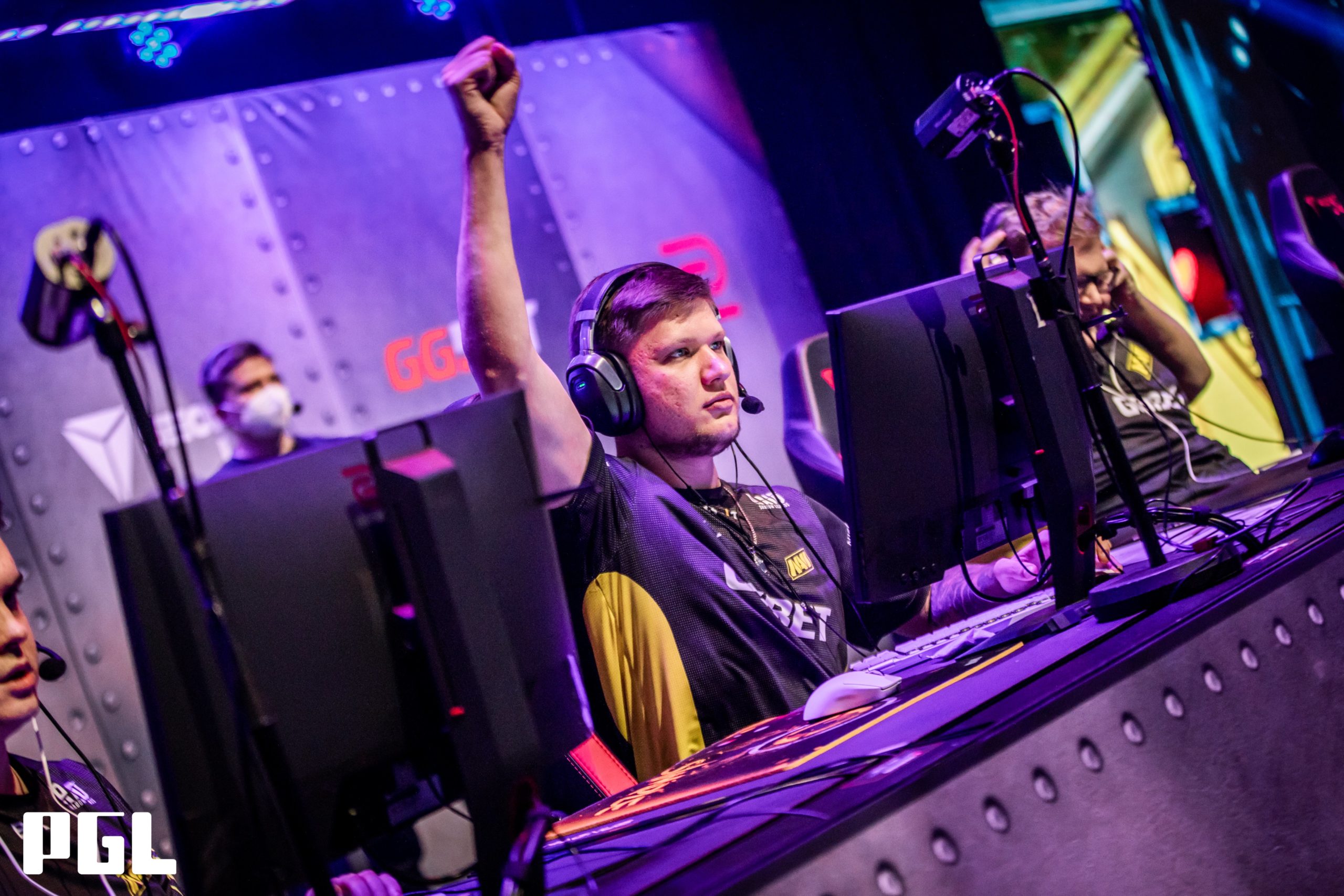 Starting out on G2’s pick of Ancient, G2 answered the early start by Na’Vi with back-to-back gun rounds, including a tremendous 2v4 coming from nexa and AmaNEk. G2 survived getting reset by a Na’Vi anti-eco round and ended up taking a lead, and they would nearly run away with a dominant first half if not for some AWP heroic from the one and only s1mple. The Na’Vi superstar notched 20 first-half kills, with Na’Vi taking just an 8-7 lead into the second half.

G2 tied it instantly with a flawless pistol round on their CT side, with the map score eventually reaching a 10-10 tie. From then on, virtually every pivotal gun round came down to just a few members on each side and Na’Vi winning all but one of them. G2 missed some vital duels that inevitably cost them their own map pick, falling behind 0-1 in the series after losing Ancient 16-11.

This sent the series to Nuke, the sight of what should be an impossible task for G2 given Na’Vi’s 17-0 record there over the past few months. G2 needed a strong CT side and got double-digit kills from JaCkz, huNter-, nexa, and NiKo en route to a vital 10-5 start to the map.

G2 built on their already-solid lead with a quick and efficient T-side pistol round, but Na’Vi broke out the Deagles and stole one back the very next round. But G2 would not be denied a chance to make history, with both huNter- and NiKo stepping up in huge gun rounds to grow their lead to 14-7. Na’Vi avoided ending up on the wrong side of map point with a couple key defensive holds, but G2 got their 15th thanks to two opening 2Ks from JaCkz and nexa. Na’Vi continued to fight back, capitalizing on a disastrous Deagle whiff from Niko, and sending it to overtime.

NiKo’s opening duel win versus s1mple gifted G2 the first overtime round, but Na’Vi answered back with two straight round wins to take a 17-16 lead. They burst onto A to take an 18-16 match point lead, but were followed by massive triple holds from huNter- and NiKo to keep G2 alive.

AmaNEk got in on the action with a triple of his own to start the second overtime, but Na’Vi responded with two great A side takes to take another one round lead halfway through the overtime period. Na’Vi pinched the G2 ramp push to take a 21-19 lead. With time running out, G2 went for a desperate B take but were shut down by Na’Vi to finally put a cap on the series.

Na’Vi went a perfect 10-0 in maps played between the Legends Stage and playoffs en route to hoisting the trophy, the first Major for all five players.