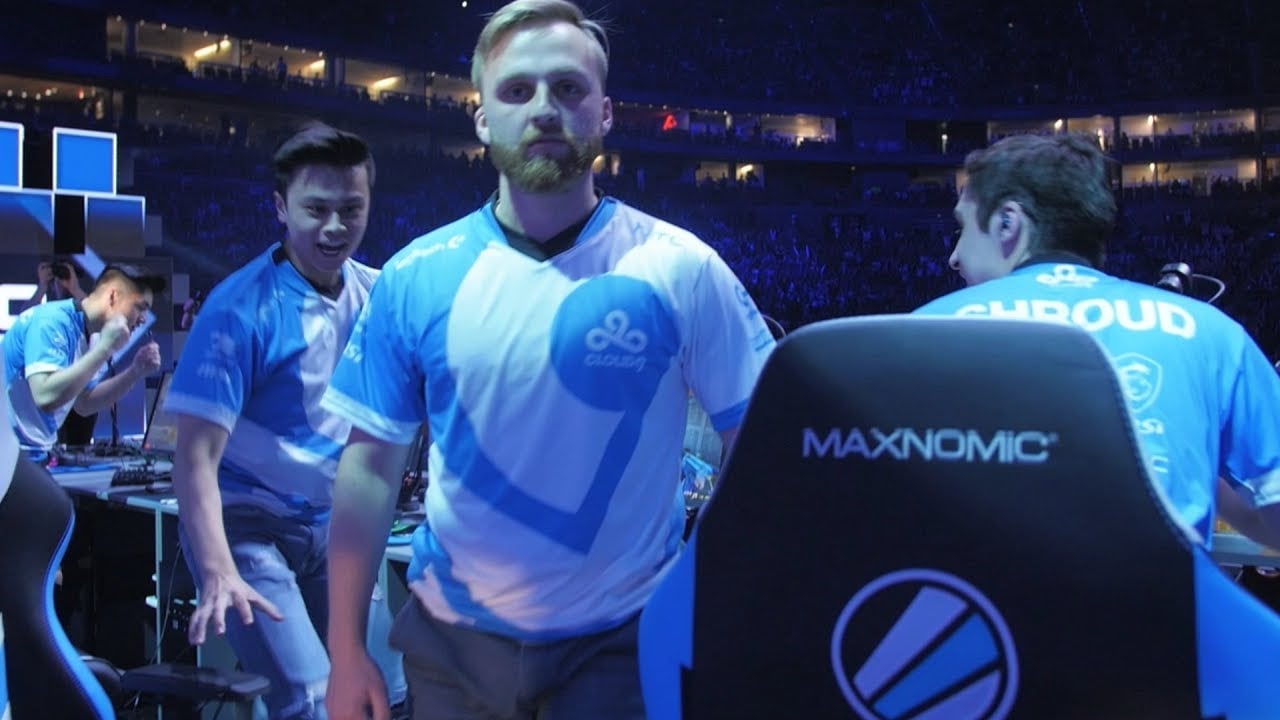 Jordan “n0thing” Gilbert is briefly returning to CS:GO competition, but he’ll sport different colors than what fans know him for.

N0thing will be serving as a substitute for Mousesports in place of their star AWPer Tomas “oskar” Stastny at ESL One Belo Horizonte, which will be held next week in Brazil. The organization announced on Twitter that oskar won’t be attending the event due to “personal reasons,” but he’ll be back to the team in time for ESL One Cologne in July.

This is n0thing’s first big gig in the international scene since he was benched by Cloud9 last August. He was moved to the inactive roster, alongside retired veteran Michael “shroud” Grziesiek, and replaced with Tarik Celik and Will “RUSH” Wierzba. Five months after those changes took place, Cloud9 won the ELEAGUE Boston Major in January. Recently, n0thing has been playing ESEA Open for fun with shroud, Sean “sgares” Gares, Tomi “lurppis” Kovanen, and Robin “Fifflaren” Johansson.

Mouz have been a prominent force to be reckoned with at many previous events, such as StarLadder Season Four, StarSeries Season Five, and IEM Sydney. They won StarLadder over Natus Vincere in February, but they came up short in a recent semifinals rematch vs. Na’Vi last weekend.

Oskar’s absence will be felt heavily within the Mouz roster, not only because he’s the primary AWPer, but because he’s a major part of the team’s fragging power. His AWPing has had a huge impact for the European roster in crucial moments, and he usually leads the server’s kill column next to his Finnish teammate Miikka “suNny” Kemppi.

In-game leader Chris “chrisJ” de Jong will likely take on the duty of primary AWPer in his place, while n0thing will likely serve as a support player for Mouz’s stars at the Brazilian event. ESL One Belo Horizonte will take place from June 13 to 17, and at the event, Mouz will be going up against a tough pool consisting of FaZe Clan, Team Liquid, and SK Gaming.