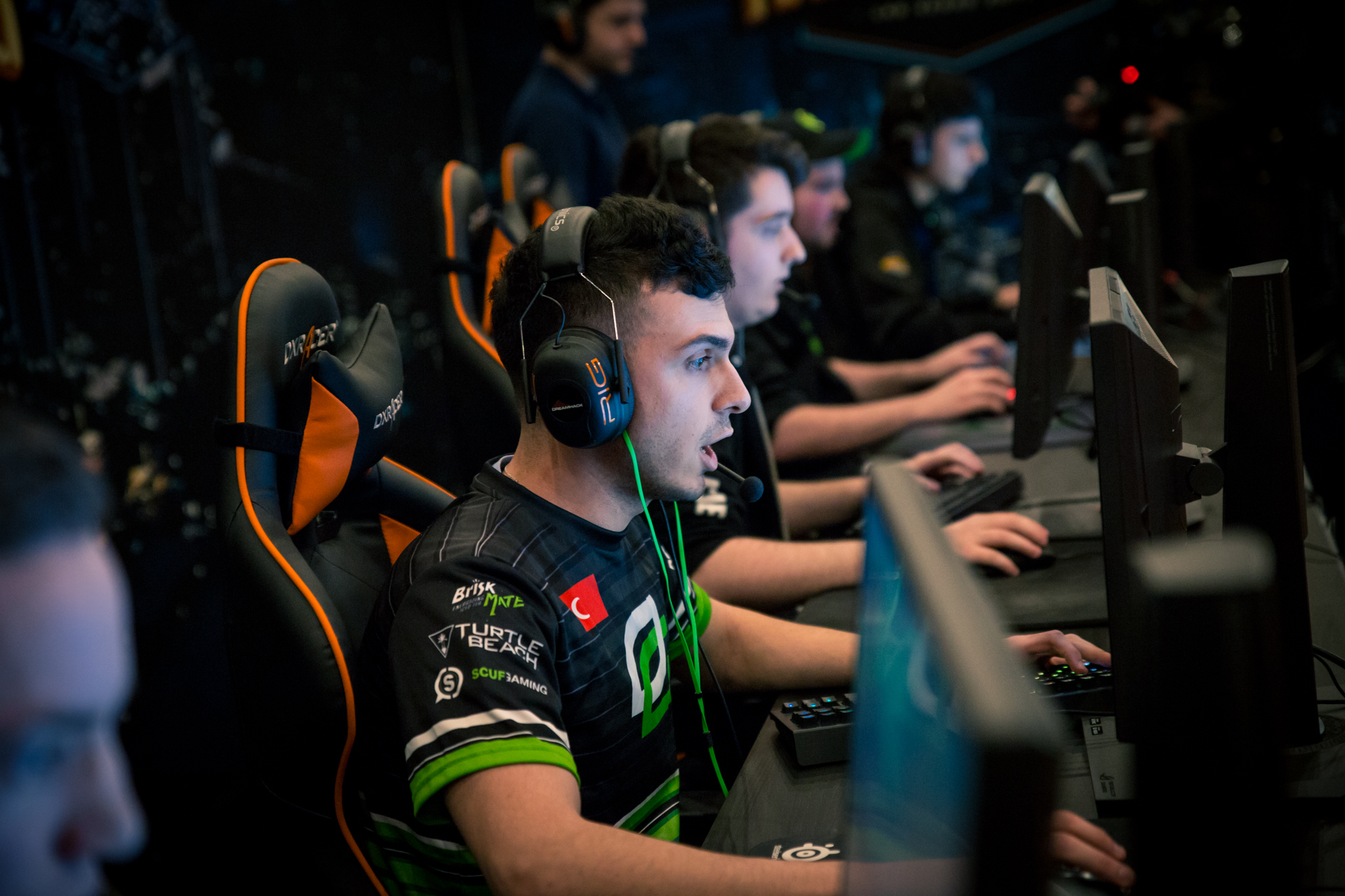 North America’s most popular team made changes earlier today in what is the region’s most significant shuffle of the August player break.

OpTic Gaming’s Tarik Celik and William “RUSH” Wierzba are jumping straight into Cloud9’s roster ahead of the ESL One New York Qualifier, which will take place later this month. They will replace Jordan “n0thing” Gilbert and Michael “shroud” Grzesiek, both of whom have been tenured with the organization for over three years. The long-standing duo will move to the inactive lineup as a result of Tarik and RUSH’s arrival.

The drastic change comes after C9’s mixed performances throughout 2017. Although they were the runner-up at ESL One Cologne in July, the team has only made it past the group stage in two of their last nine offline tournaments, with the ECS Season 3 Finals in June being the other one.

Even though they’re being cut from the active roster, n0thing and shroud played a monumental role in the team’s success in mid-2015 and in the latter part of 2016. The prospect of retirement beckons, as n0thing has over a decade of Counter-Strike experience, while shroud has spent a number of hours streaming PlayerUnknown’s BattleGrounds on Twitch during the player break. Shroud also brought up his future retirement plans earlier this year on stream.

“It’s painful to put personal relationships aside from business and hoping that these decisions will make my career brighter,” Stewie2k said on Twitter.

Related: Hazed leaves OpTic, mixwell may be next

OpTic Gaming, however, are stranded with only Keith “NAF” Markovic and Oscar “mixwell” Canellas on their roster. RUSH and Tarik’s departure is the team’s second set of losses, after James “hazed” Cobb said he will no longer fill in for the organization last week. A complete disband for the Green Wall may be imminent, as mixwell also said he wants to go home to Spain to compete in Europe.

“It’s been a thrill watching RUSH and tarik develop into the players they’ve become,” Cloud9’s CEO Jack Etienne said. “We’re no strangers to what they bring to the game and I’m really looking forward to what this roster is going to accomplish.”