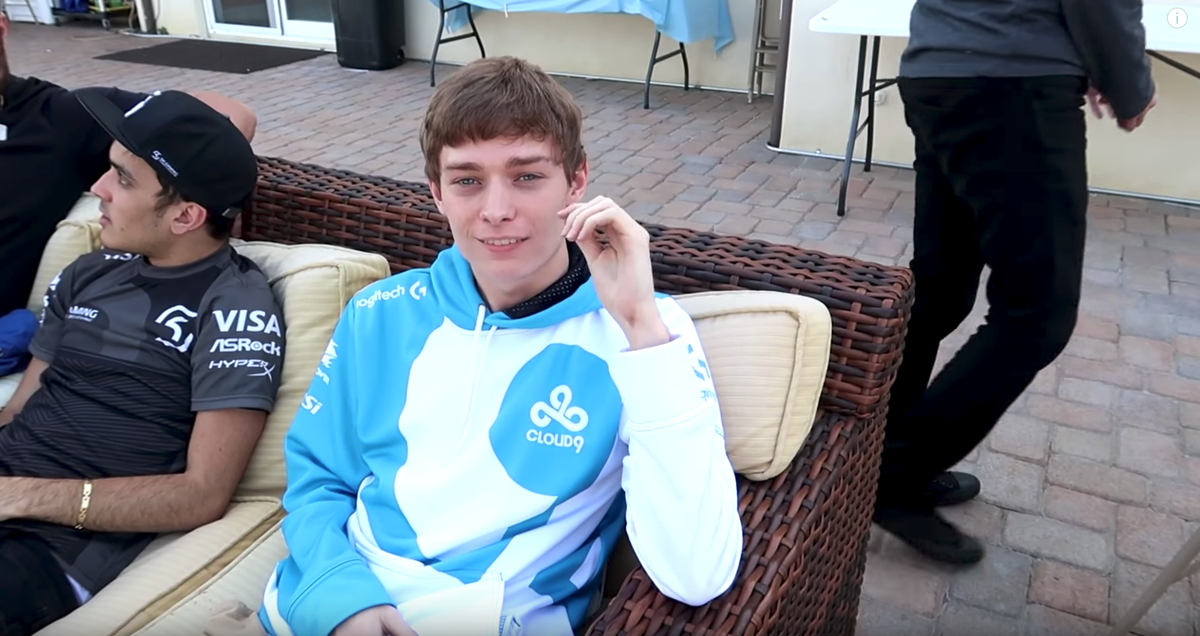 A Counter-Strike prodigy is returning to action, after being unbanned by ESL earlier this month.

Braxton “swag” Pierce, aka Brax, will be filling in for Tim “autimatic” Ta on Cloud9 in the ESL One New York Qualifier. Autimatic will be on vacation during the Qualifier, according to the team’s in-game leader Jake “Stewie2k” Yip.

Since his formal unbanning by ESL at the beginning of August, swag has been practicing with his former iBuyPower teammates Sam “DaZeD” Marine and Kevin “azk” Lariviere–who were also unbanned–while also trialing players for their to-be-determined team. The trio is still expected to be joining forces, despite swag’s participation in the event for Cloud9.

The players of the former iBuyPower roster are still banned in DreamHack, ELEAGUE, ECS, and Valve-sanctioned events.

This is the second event that swag has filled in for C9. He played with the team at cs_summit in April, when he stepped in as an AWPer for Tyler “Skadoodle” Latham. C9 finished in the top four of BeyondTheSummit’s event, with swag top-fragging in several matches.

It’s still unclear whether or not swag will retain his position on the Cloud9 roster if the team qualifies for the New York event. That may well depend on whether or not ESL allow him to be swapped out.