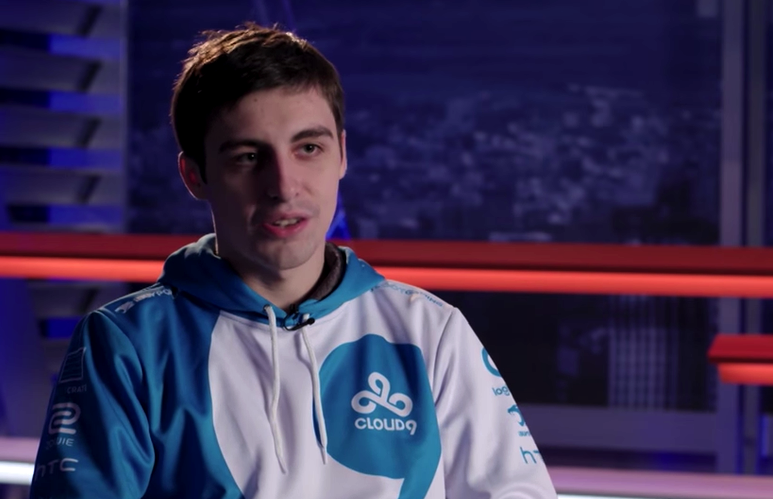 One of North America’s favorite support players, Mike “shroud” Grzesiek, laid out his plans for retirement from Cloud9 in a Twitch stream last night.

“In my eyes, I’m actually set [to retire] for 2018,” shroud said after a fan asked when he thinks he’ll stop competing. Shroud was playing PlayerUnknown’s Battlegrounds at the time.

“One more solid year and I’m probably going to be over [competing],” he said. “It’s not for sure; I’m just saying probably,” he said. It seems that his competitive drive has run out of fuel and that he’s burnt out from his three-year career in Counter-Strike: Global Offensive.

Shroud said he plans on full-time streaming and attending events for fun once he hangs up his jersey. He will likely be a streamer for Cloud9, like Braxton “Swag” Pierce, who is also the team’s analyst.

It’s unclear who would replace him as a support player on Cloud9 once he transitions away from competition. The team will have at least half a year to prepare for his departure if he intends on following through with retiring.

Players from other North American teams such as OpTic Gaming and Team Liquid may want to sneak their way into the popular lineup, which hasn’t been touched since Alec “Slemmy” White was replaced with Timothy “autimatic” Ta in August of last year.

Who knows? Cloud9 may even want to select a crafty European support player to fill shroud’s vacancy.