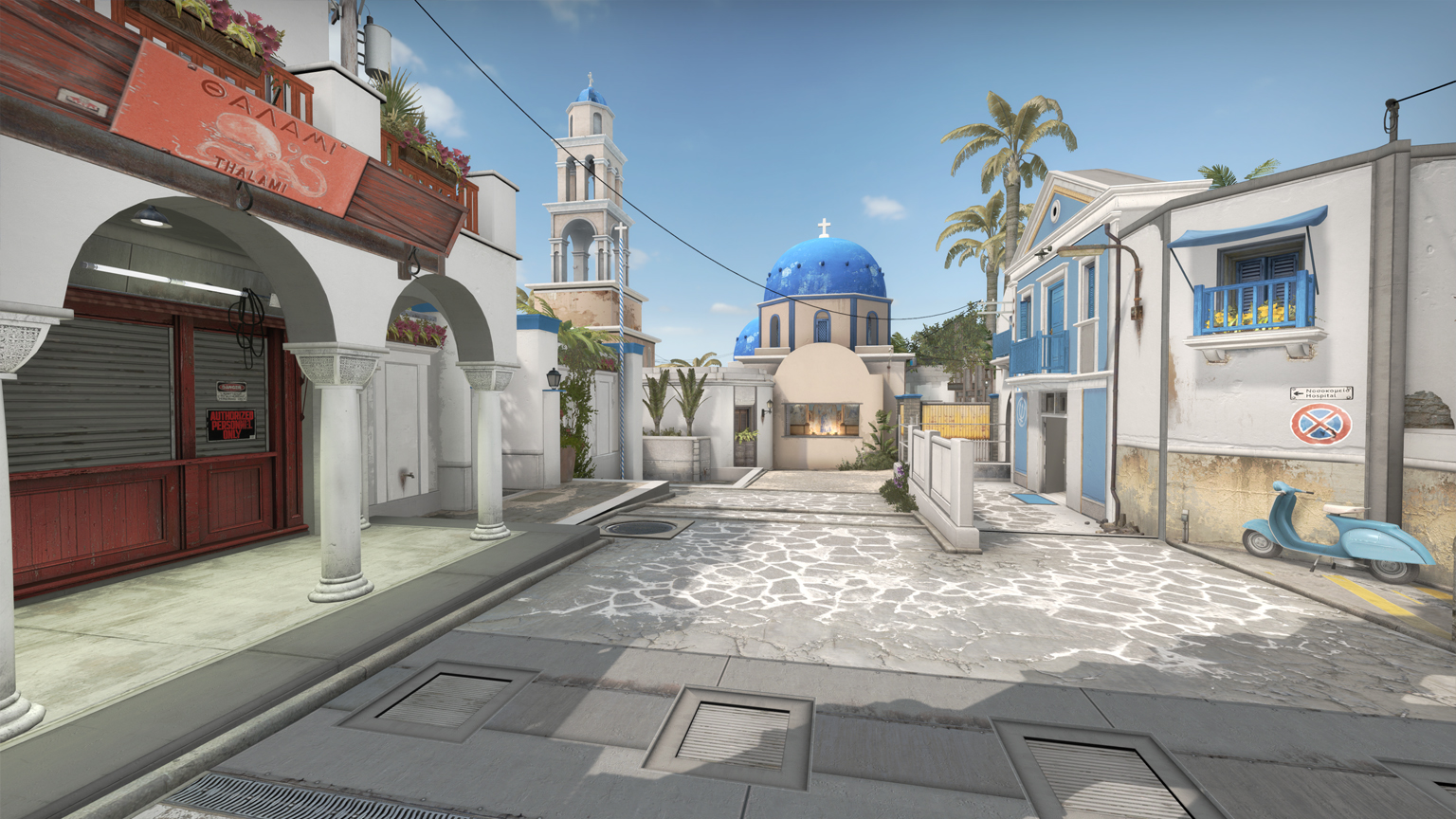 Counter-Strike: Global Offensive is coming to Eastern Europe for a tournament much like BeyondTheSummit’s cs_summit, a Los Angeles event in April that fans loved for its laid back and enjoyable atmosphere.

The event, Mykonos 2017, will be hosted by Electronic Sports Global (ESG), an emerging tournament host organized by PvPRO.com, with a prize pool of €200,000 up for grabs from Sept. 7 to 10. The teams that’ve already been invited include Gambit Esports, SK Gaming, Virtus Pro, Mousesports, Team Liquid, BIG, and Heroic, while the eighth spot will be determined through a closed online qualifier.

ESG is hoping to make the event fun for the players, regardless of the usual qualifier, group stage, and double-elimination playoff bracket. The tournament organizer has made the Mykonos event private, with the Destiny Villa as the venue. The Villa features two houses, two pools, and a beautiful view of the Aegean Sea.

Two lucky golden ticket winners–one European and one North American–will be the only audience to the exclusive event, much like Willy Wonka’s Chocolate Factory. Those lucky VIP guests will be chosen via raffle, with ESG saying there will be three ways to enter—although the raffle entry methods have not been announced yet.

It seems that ESG is in the Counter-Strike scene to stay, since the top three teams at the Mykonos event will be invited to the next to-be-announced ESG event.

Thankfully, the four-day event is a relaxing break for viewers exhausted from week-long events, and maybe the players can relax and enjoy CS:GO after a tense week of competing at DreamHack Malmö from Aug. 30 to Sep. 3.