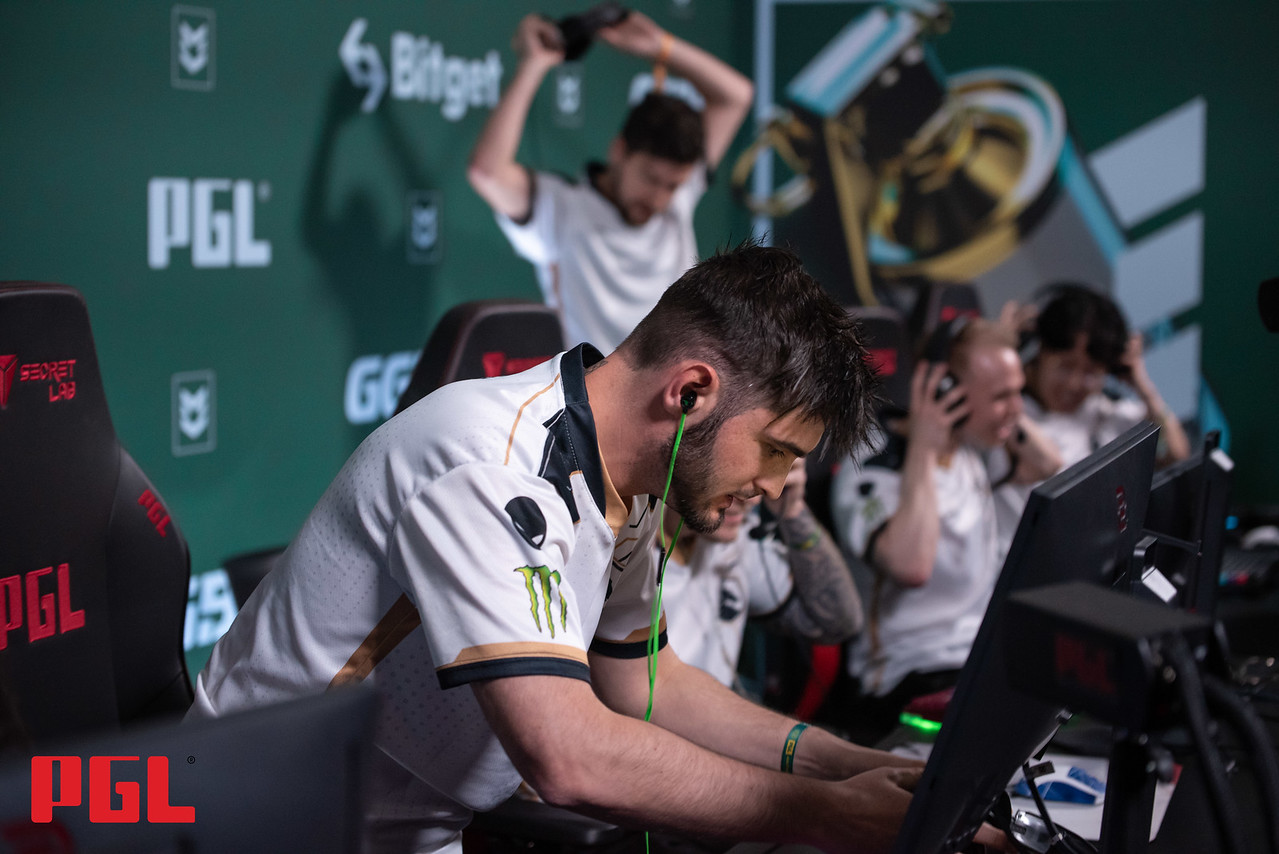 French CS:GO veteran Richard “shox” Papillon and coach Eric “adreN” Hoag have been removed from the starting Team Liquid roster effective immediately, per an official announcement from the team.

Shox, 30, has only been a part of the active CS:GO roster for Liquid for half a year, having joined in December 2021 in what was his first ever international project after over a decade in various French rosters. He played for Team Vitality, G2, Envy, and won a Major with LDLC before moving to Liquid’s primarily North American roster.

Prior to re-joining the team in May 2021, adreN had previously played for Liquid from 2015 to 2016, then coached from 2018 to 2020. He most notably coached during Liquid’s best competitive period in 2019, where they won numerous trophies while also claiming the Intel Grand Slam at a record pace.

Liquid has struggled considerably during their 2022 campaign, with only a couple of playoff appearances and zero semifinals appearances. At the PGL Antwerp Major, they miraculously reached the Legends stage despite an 0-2 start in the Challengers Stage but went 0-3 in the Legends Stage with losses to Heroic, FURIA, and shox’s former squad in Vitality. Through the start of 2022, shox posted some of the worst numbers of his entire career, with nitr0 also struggling since returning from VALORANT.

All is not lost in the Liquid camp, however. The rifler duo of EliGE and NAF is still quite potent, and their young AWPer addition in oSee has been playing well as of late. The organization said in their announcement they are exploring “all of our future options for our roster.”

Liquid’s next scheduled event is IEM Cologne, the next stop on the Intel Grand Slam. Liquid has already directly qualified for the group stage with the second highest-ranking out of North America, behind FURIA. IEM Cologne begins July 5.