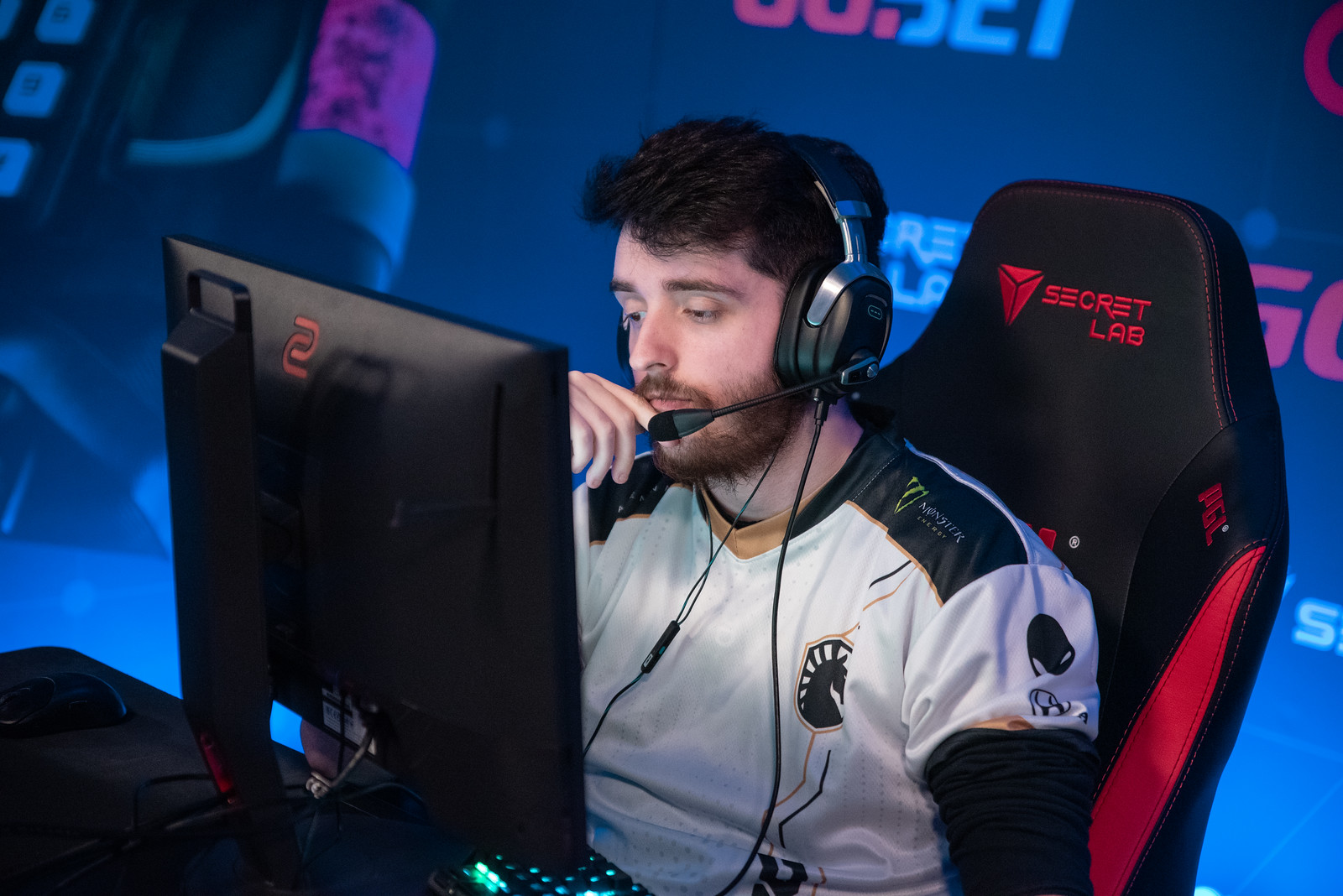 Two elimination matches were scheduled to take place today during the Legends Stage of the PGL Antwerp CS:GO Major. In the first of them, two of the biggest organizations in Counter-Strike were destined to meet—Team Liquid and Team Vitality. And, unfortunately for North American fans, the last bastion from their continent will fly home after Vitality decisively beat Liquid with a 2-0 result.

The game was a nightmare for Liquid’s players from the start. At first, both squads loaded onto Mirage, the pick of North American side, though they didn’t look prepared at all to overcome the European team on it. Vitality grabbed the first six rounds before nitr0 and his crew broke the streak and claimed two for themselves. That was the end for Liquid in the first half, though, after Vitality hammered them in the remaining rounds, and claimed a 13-2 lead.

By winning the second pistol and following anti-eco, Magisk and his teammates had 13 map points. They got a little sloppy, however, allowing Liquid to win five rounds before closing Mirage.

Afterward, teams loaded to Dust2, where Liquid had a different start to the game and built a 7-4 lead on the counter-terrorist side. The European team once again got behind the steering wheel, however, and confidently grabbed eight in a row before their streak came to a temporary end as Liquid fought back. Nevertheless, the last North American roster at the tournament didn’t catch up, and Dust2 finished with a 16-11 score in favor of Vitality.

After the outcome of the match, Liquid also became the first team to go 0-3 at the Legends Stage of the PGL Antwerp CS:GO Major. Today, either Bad News Eagles or Imperial will end their adventure at the event as well. You can check all the results and standings here.