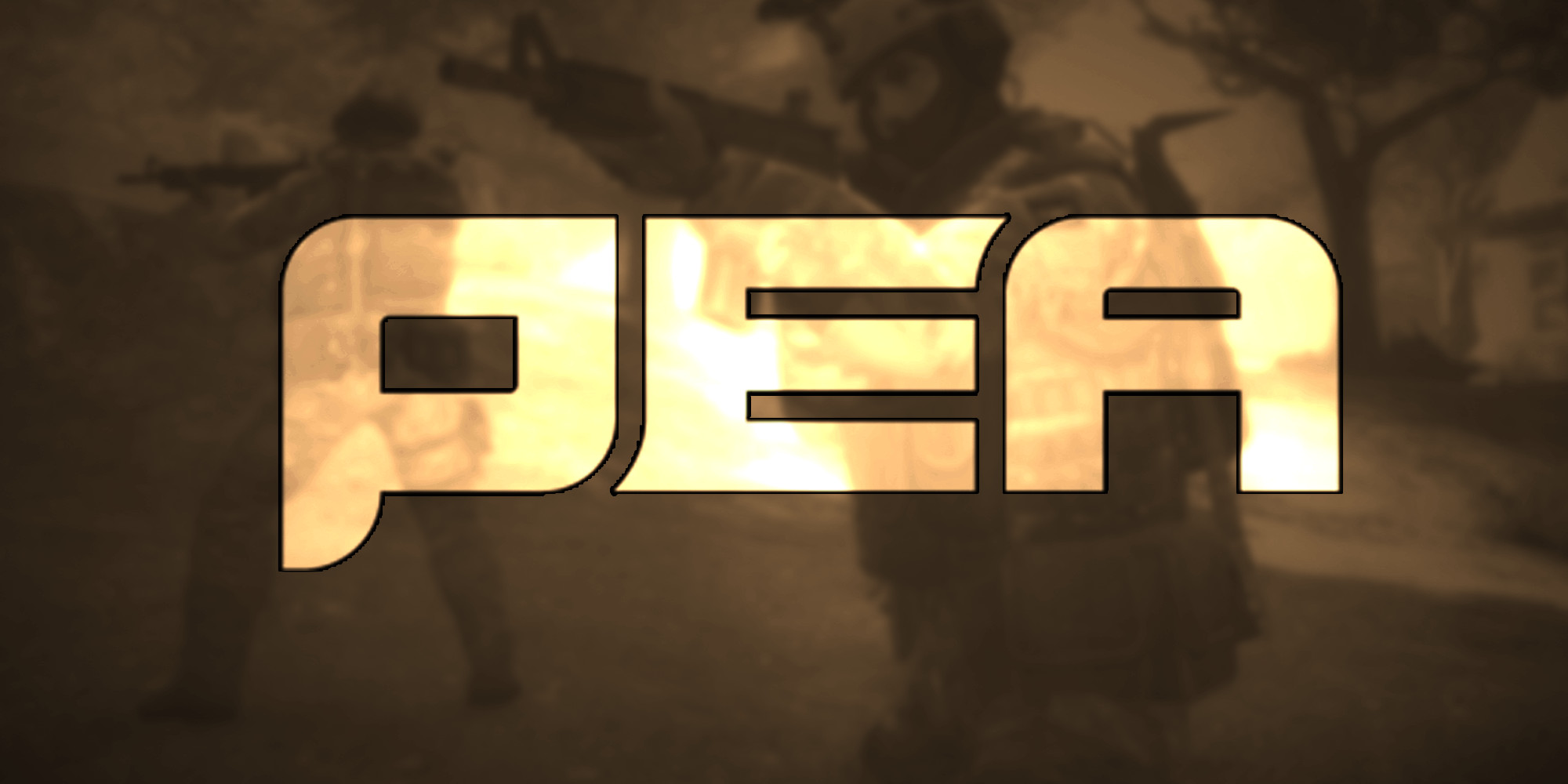 The ignominious saga of the Professional Esports Association (PEA) took another turn today with a significant shedding of senior staff—including the controversial commissioner.

PEA commissioner Jason Katz has left the organization, along with a number of “additional staff” according to a statement from the PEA.

Katz was formerly of controversial streaming site Azubu and the disastrous televised Counter-Strike the Championship Gaming Series (CGS), and had been tasked with setting up the PEA’s North American CS:GO league.

Those plans blew up in December, however, when players from member teams felt they were being bounced into withdrawing from the well-established ESL Pro League in favor of the PEA league. After the dispute was made public and the players officially voted to stay with ESL, the PEA abandoned their plans claiming they would shift to other games.

Since that announcement well over a month ago, the PEA has gone quiet—until today.

The PEA Board of Governors will now be in charge of the organization until “a decision is made about a new organizational structure,” the statement says. It is unclear who exactly is on this board, or what form a new structure could take.

Newly established sub-committees will manage the “ongoing business” of the PEA, presumably replacing the function of those staff members who have left the organization.