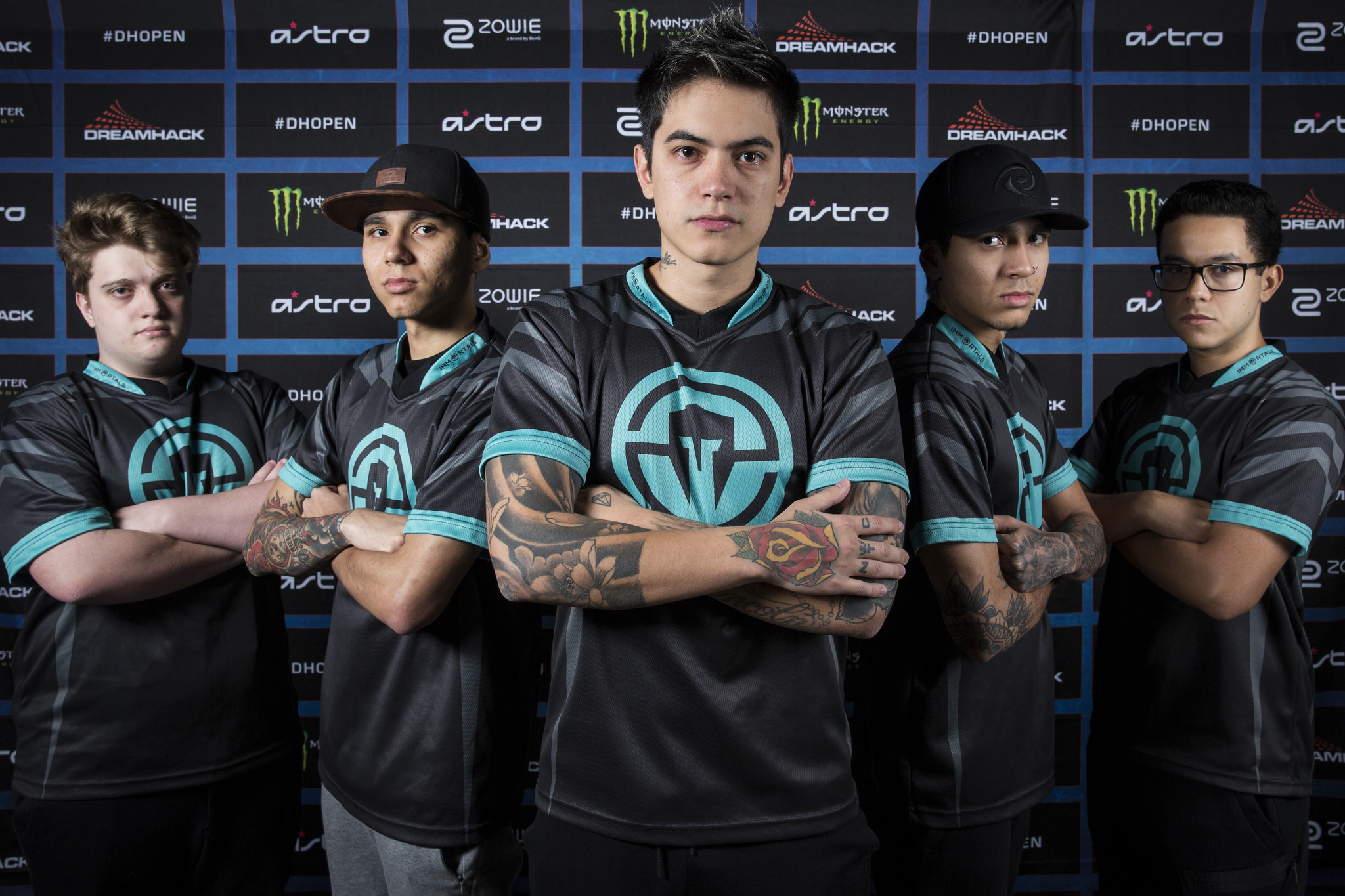 One of Brazil’s best CS:GO teams is supposedly in a heated roster situation, as the August player break is at its halfway mark.

Lucas “LUCAS1” Teles, Henrique “HEN1” Teles, and Vito “kNg” Giuseppe have requested to leave Immortals, according to multiple reports from HLTV and Flickshot. The trio are apparently experiencing internal issues with Lucas “steel” Lopes, Ricardo “boltz” Prass, and their coach Rafael “zakk” Fernandes. If they meet their contract clauses for release, the players will be allowed to rightfully depart. Those clauses have not been made public by the organization.

It’s rumored that LUCAS1, HEN1, and kNg want to play with Lincoln “fnx” Lau, a former star player on the Immortals bench, and Team Liquid’s Jonathon “EliGe” Jablonowski. Although EliGe is from an English-speaking North American team, he supposedly also speaks Portuguese, which would allow him to readily communicate with his potential teammates. Nicholas “nitr0” Canellas and Steve Perino, Liquid’s general manager, denied the rumors regarding EliGe’s move on Twitter, saying that the same Liquid roster is bootcamping ahead of ESG Mykonos and ESL One New York in September.

These reports questionably come after kNg officially signed on with the organization in late July following his trial period. During that time, he helped Immortals reach their first Major, clinch their first playoff berth and Legend status at a Major, and place second at the PGL Krakow Major above many of the world’s best teams.

Immortals and the organization’s CEO, Noah Whinston, have not yet made a statement regarding the controversy or potential roster shuffle.