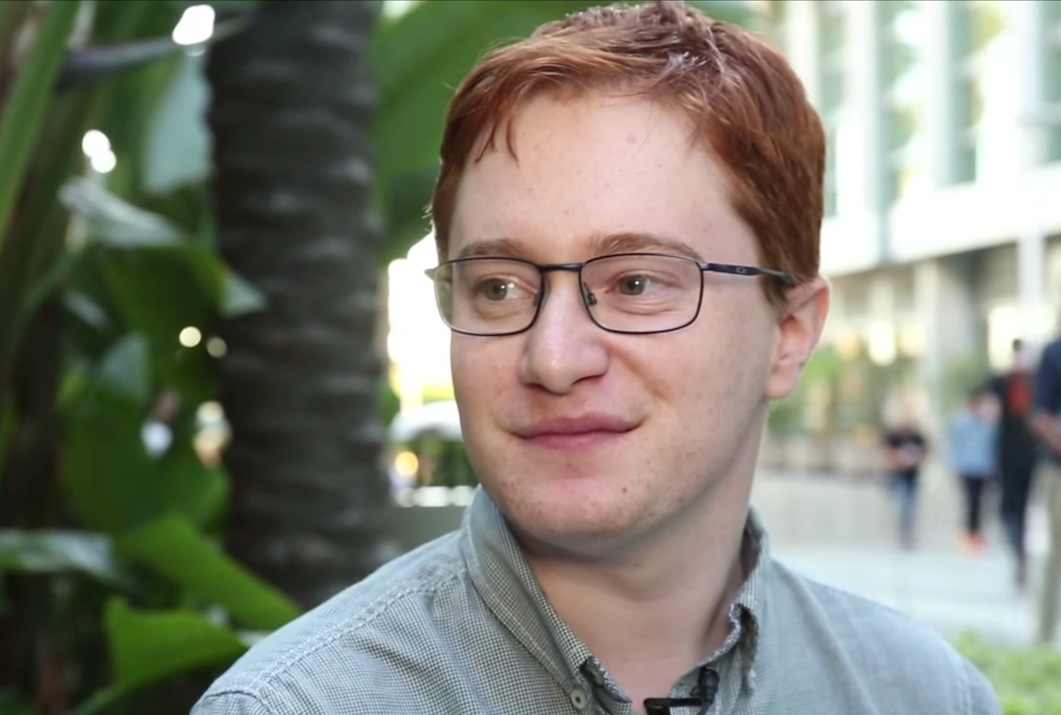 As the public dispute over league exclusivity and players rights in Counter-Strike: Global Offensive rages on, Immortals owner Noah Whinston has weighed in to dispute some of the claims players have made in the past few days.

In an open letter, endorsed by fellow Professional Esports Assocation (PEA) team owners, Whinston claims that the PEA league was never intended to be exclusive. However due to “over-saturation,” it’s not “financially viable” for the teams to run a PEA league and still compete in all existing online leagues.

This is in direct opposition to the claims of the players, through their representative Scott “SirScoots” Smith, that PEA commissioner Jason Katz said that if ESL did not agree to PEA’s proposed “compromise,” PEA would force its players to withdraw from the ESL Pro League (EPL).

Both open letters agree on what this compromise was—that ESL would stop operating a North American division and PEA would take over in its place, with a co-produced final akin to the current EPL seasonal finals.

Despite defending the contractual right of teams to decide which leagues their players play in, Whinston claims that players will collectively be given the choice of whether to participate in the PEA league or EPL. However, the letter does contain a threat that if the players don’t pick the PEA league, the PEA will “devote the PEA league’s resources to other game titles.”

The letter focuses on EPL as the crux of Counter-Strike’s over-saturation problem, making no mention of other league competitions like ELEAGUE or the Esports Championship Series (ECS), or the increasing number of events from other organizers.

While Whinston’s letter attempts to strike a conciliatory and amiable tone, the conflict between players and owners has only deteriorated since the release of the players’ letter. TSM in-game leader Sean Gares was removed from his position by owner Andy “Reginald” Dinh after apparently being deemed responsible for his teammates signing the letter and thereby “tarnishing the TSM brand.”

WESA has released a statement confirming the PEA proposal for the closure of the ESL Pro League NA division, and that a counter-offer of revenue sharing was made.

Seemingly speaking as organisers of the league rather than merely the sanctioning body, the statement says “We are still interested in finding a solution that benefits teams and players alike.”