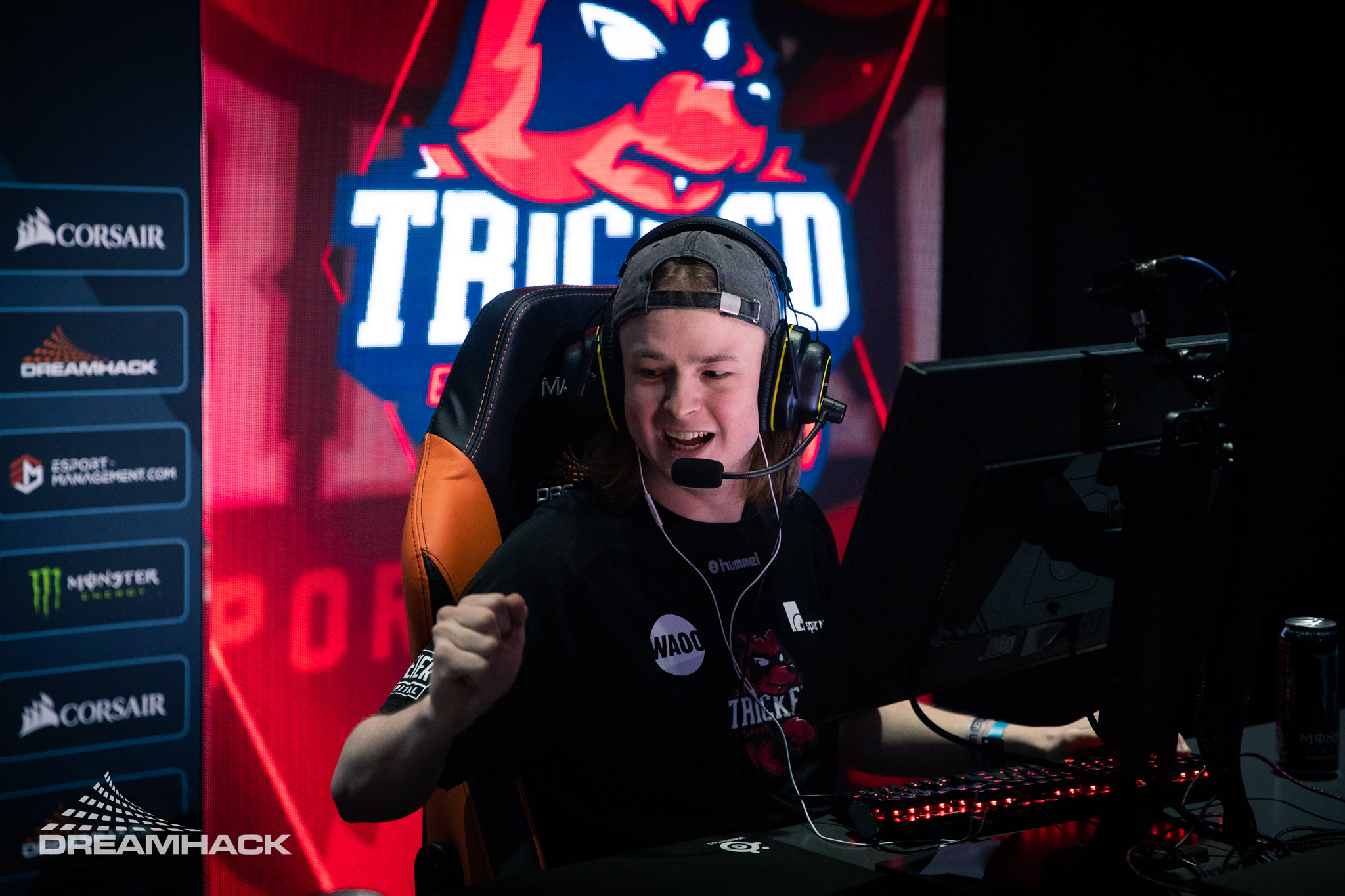 NaToSaphiX was dismissed after just three months on the roster. He averaged a 0.92 LAN rating during his stint with Heroic and helped the team finish top eight at the ESL Pro League season nine finals in June and ESL One Cologne in July.

Heroic’s in-game leader Benjamin “blameF” Bremer said they made the change because of the team’s roles.

“We had a very good but short run with NaToSaphiX,” BlameF said. “Unfortunately the roles didn’t pan out the way we wanted, and therefore we have made the decision to try someone else.”

The team rose through HLTV’s rankings and peaked at 18th after placing top four at DreamHack Open Summer in June and second at Good Game League in July, where they lost to G2.

BlameF said b0RUP has the potential to become a star player.

“I think Heroic is the right environment for him to reach his top potential. We’re coming for you, top five [ranking],” BlameF said.

Although Heroic won’t play at the upcoming StarLadder Berlin Major, the Danish team are scheduled to compete in the European Champions Cup league, which starts in September.