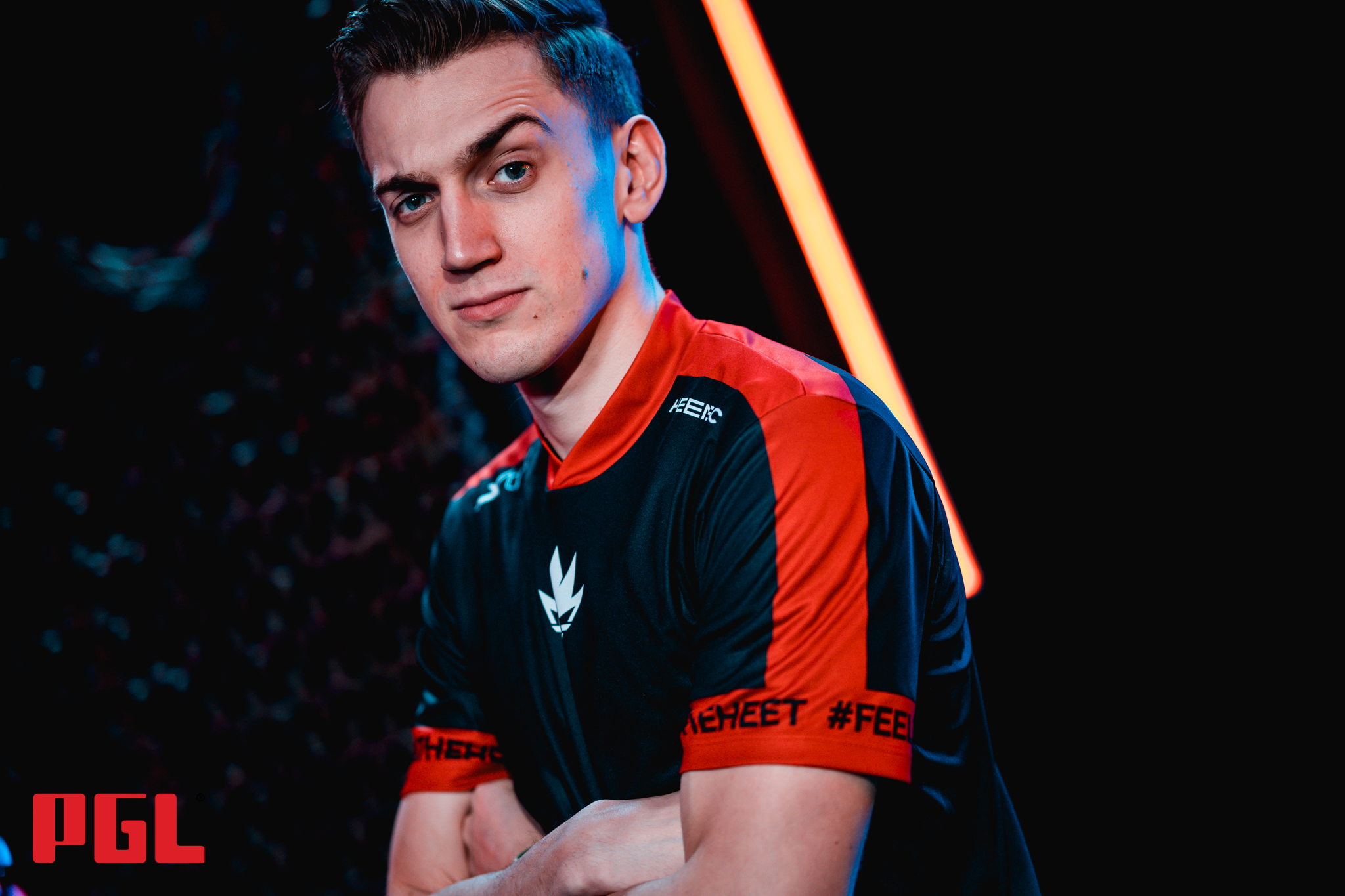 HEET have won their first two maps in ESL Pro League season 16’s group C today after they scrapped a 2-1 victory against Astralis in the first of the three CS:GO series of the day.

This upset means everything for HEET as they would likely have no chance to qualify for playoffs in case they went 0-3 in EPL season 16. This is also a terrible result for Astralis because they already suffered a tough loss to Complexity in the opening round of the competition. The Danes have lost two series in which they were the favorite team, which diminishes their chances of advancing to playoffs.

The series began with HEET taking their map pick Dust II by 16-12 off the back of impressive performances by the in-game leader Alexandre “bodyy” Pianaro and the AWPer Aurélien “afro” Drapier, who combined for 50 kills. Astralis tied the series on Inferno (16-12) thanks to a dominant CT side in the second half (8-3), in which Kristian “k0nfig” Wienecke led the charges with 20 frags.

This series between these French and Danish CS:GO was decided on a hard-fought battle on Nuke, in which HEET recovered from a 12-7 disadvantage thanks to a solid performance on the CT side. All of their players contributed for the 16-14 with important plays, but it was once again afro and bodyy who had the most impact as they constantly found opening kills in the Outside area of Nuke.

The next series of EPL season 16’s group C will be Heroic vs. Complexity, with the latter trying to become the first team of the group to reach three victories.