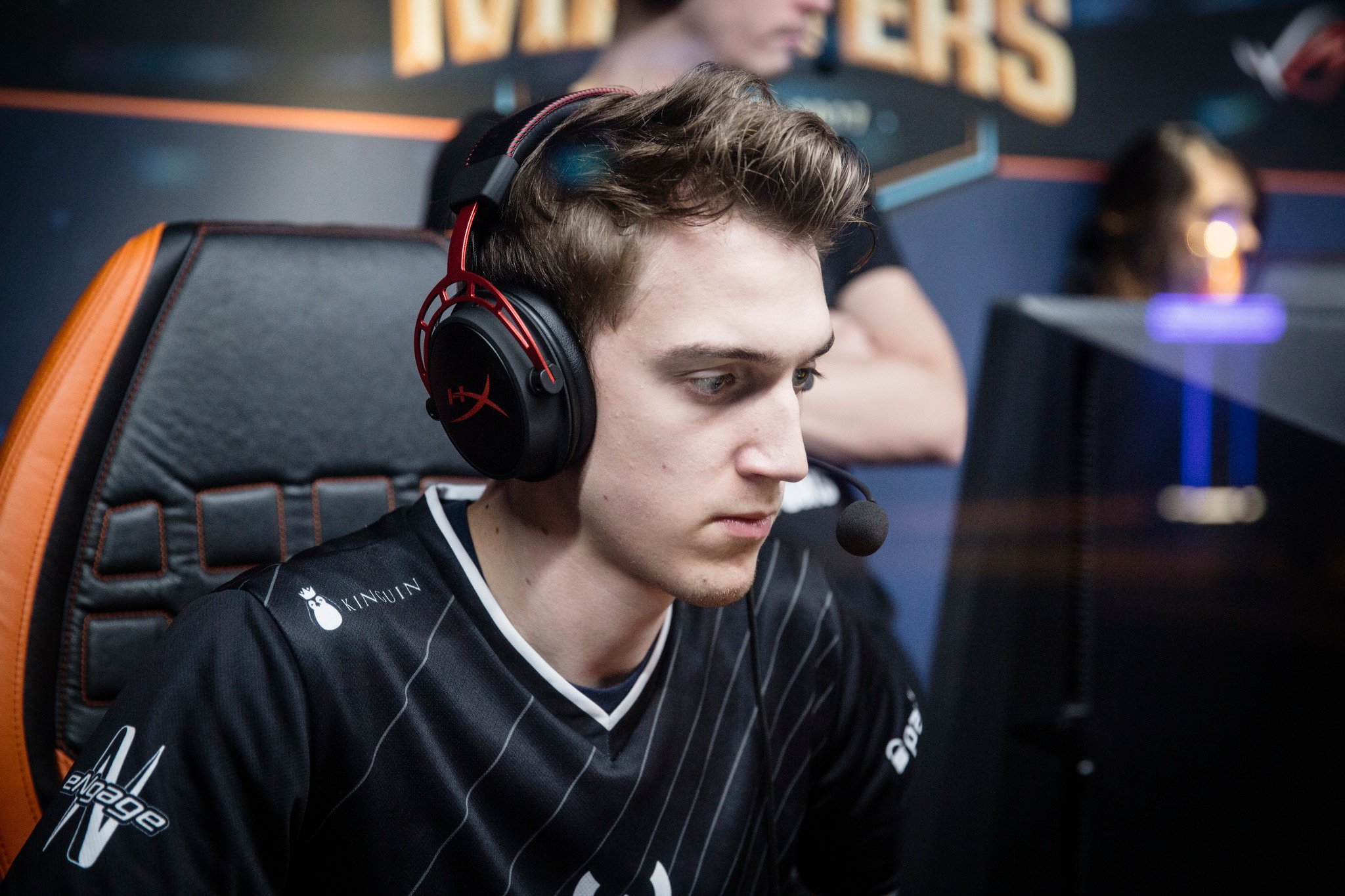 HEET has revealed its CS:GO roster, which consists of the former DBL Poney lineup.

DBL Poney appeared on the scene in March 2021. Back then, individuals like NBK were also a part of the team. But since then, the two-time Major winner switched to VALORANT and returned to Counter-Strike as a MOUZ player.

For the majority of last year, the French roster consistently took part in many significant tournaments in Europe, like IEM Fall 2021 Europe and ESEA Premier, which led to them being a part of HLTV’s top 30 for many weeks. Right now, as HEET, the team is in 29th place.

“With this roster, the sky is the limit and our main goal for this year is to qualify for the major,” HEET’s announcement reads. “Long term, we see this team winning a lot of tournaments, and bringing a lot of joy to the Heet fans in the upcoming years.”

HEET is a fairly new organization in the esports scene. It first entered VALORANT at the beginning of 2021 and signing a CS:GO roster shows that it’s looking to expand into other titles. “There were a lot of talks within our company about us joining the CS:GO scene in the past few months,” said Jasur “Jazz” Avizov, HEET’s COO. “As soon as we started looking into the DBL Poney roster, we instantly were convinced that this team would fit into our family.”

The team’s first tournament under the new banner should be Malta Vibes Knockout Series 5, which is currently ongoing. HEET will take part in stage two of the event.