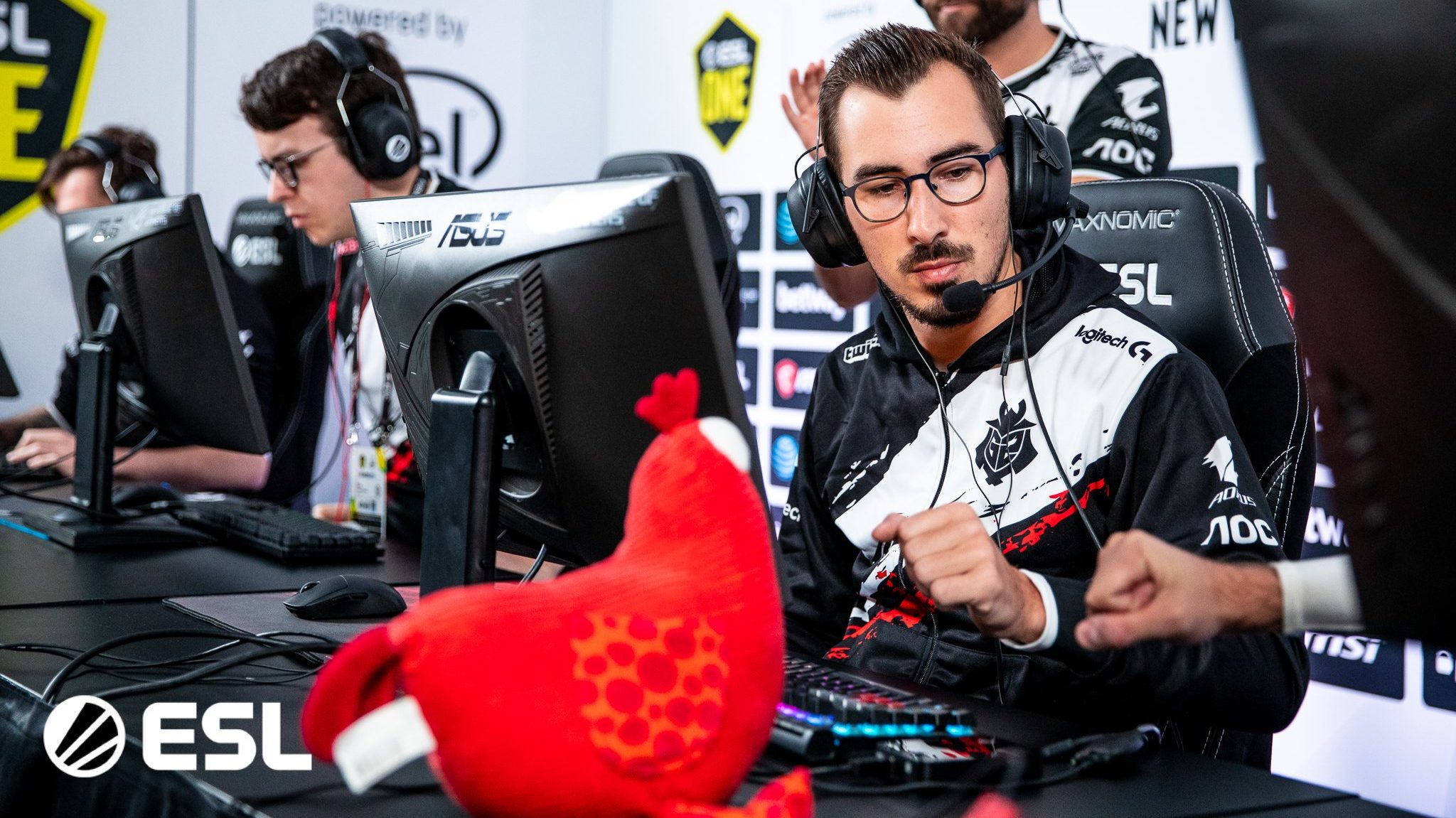 G2 Esports’ CS:GO team is looking to make one last run after successfully defeating ENCE in a best-of-three today at ESL One New York.

The French side came back on both Dust II and Nuke to take both maps and the 2-0 victory. This is an extremely difficult task and shows how composed G2 are considering that the team just released Richard “shox” Papillon from the organization today.

Fabien “kioShiMa” Fiey had to step up to the task as the replacement for shox at ESL One New York. He isn’t expected to become a permanent player on the team, but Kio proved why he should still be considered a dominant rifler in the French scene after he dismantled ENCE on both maps.

G2 completed the comeback on Dust II against ENCE after the French took the map to overtime. The win was snatched from the ENCE’s grasp after kio picked up three impressive kills from the B bombsite. This was a turning point in the match and the point of no return for ENCE.

In map two, ENCE took a 14-10 lead over G2 on the Counter-Terrorist side of Nuke. But the French squad came back into the game for the second time in the match and managed to secure the 16-14 victory in emphatic fashion.

G2 are now 1-0 in ESL One New York’s Group A and will match up against Team Liquid later today. The North Americans defeated eUnited earlier today 2-0.