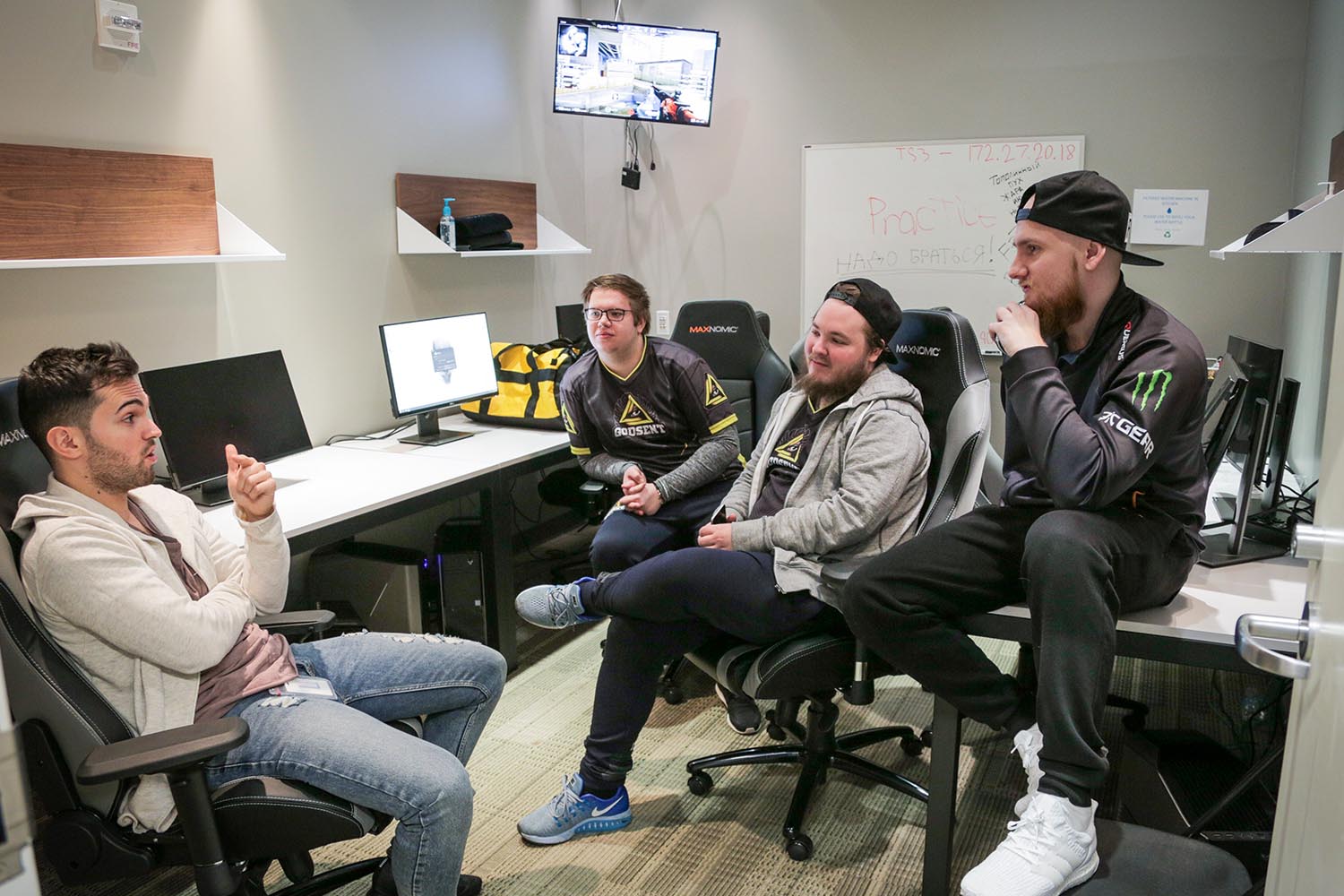 After a disappointing six months for both teams, Fnatic and GODSENT have reversed last August’s seismic Swedish shuffle.

It will be a straight swap for the two teams, with Simon “twist” Eliasson returning to GODSENT and taking Joakim “disco doplan” Gidetun with him.

JW and flusha, along with Krimz, had joined GODSENT back in August with twist and Jonas “Lekr0” Olofsson going the other way—meaning GODSENT took over Fnatic’s Major Legend spot. However after the new lineups failed to gel, the teams returned Krimz and Lekr0.

With that change still not enough to push each team to good form, Fnatic are now returning to their old roster in an attempt to start over.

Though the shuffle was designed to give Sweden two powerhouse Counter-Strike teams, both teams failed to hit form after the shuffle. Aside from the semifinal finish at last week’s ELEAGUE Major Fnatic have not made a top four at a major event, and despite an impressive performance at the Major Qualifier GODSENT did not win make the playoffs in Atlanta.

Both sides play in just a few hours in the IEM Katowice qualifier with the roster changes in effect, minus twist who will not be competing for GODSENT due to a family issue.