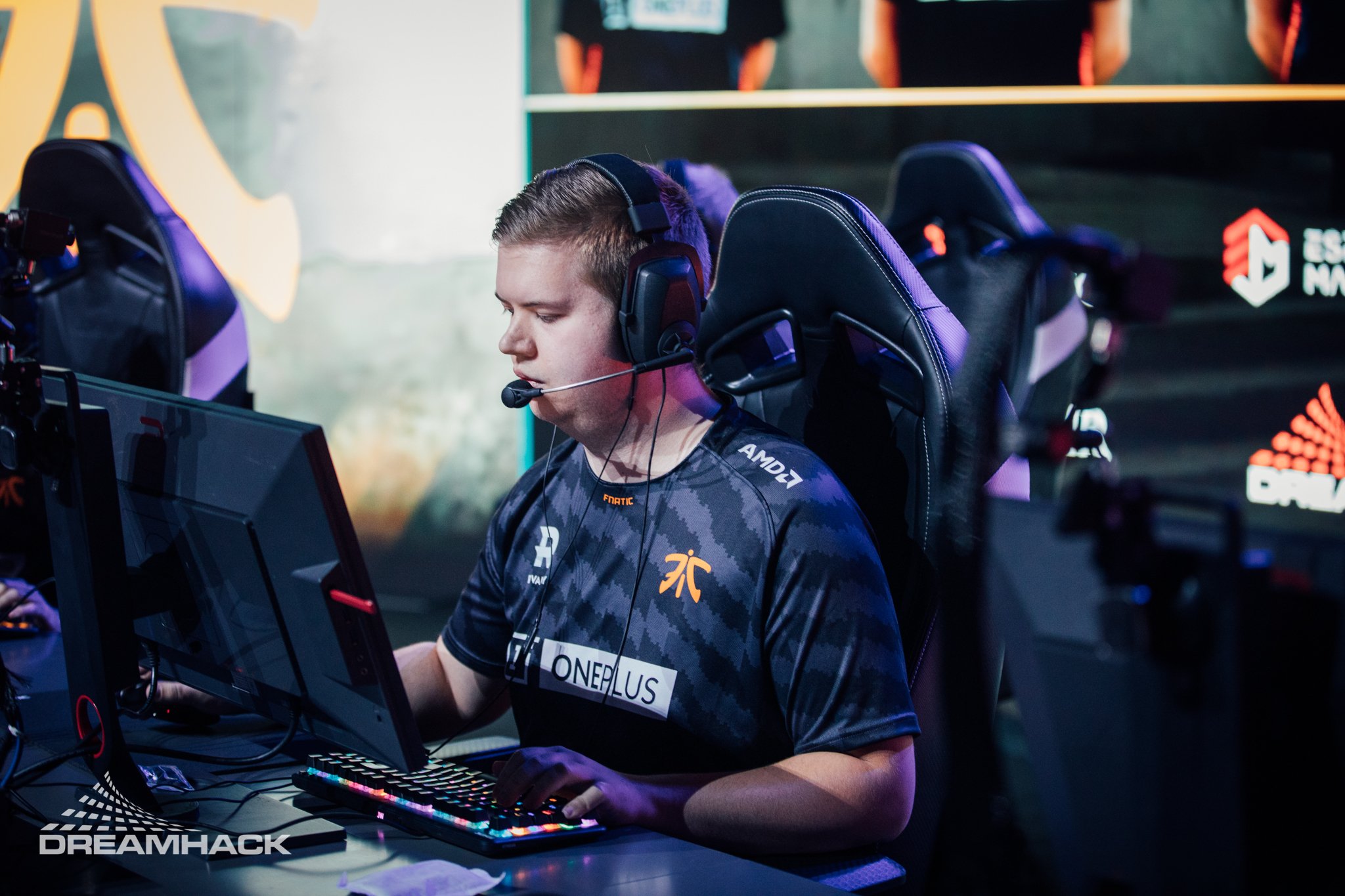 Fnatic also revealed plans to move from an all-Swedish lineup to an international roster. It’s unclear who the organization is targeting to replace both JW and Golden or whether its current trio of players will continue playing for Fnatic. The decision to take the international route comes after a long period of poor results dating back to the start of 2021, which saw Fnatic finish among the bottom in the last four premier CS:GO tournaments they attended.

“After 6 weeks of deep evaluations and hard work, we have decided to bench Jesper,” Fnatic’s head coach and team director Andreas Samuelsson said in an official statement. “We have spent tons of hours deciding which route we are going to take to bring Fnatic back to where we belong, and the final decision is to change to an international lineup. Jesper is one of the most experienced players and has done an amazing job in Fnatic.

“He has achieved what most of us can’t even dream of with 3 Major trophies and over 20 tournament trophies; placing him among the absolute best in the history of CS:GO. It saddens me to make this decision, but the team needs a big rebuild. I am enormously proud of how much Jesper has developed as a person and leader of the team during the last 1.5 years.”

JW has spent a huge chunk of his career with Fnatic, having arrived in the black and orange organization in August 2013. He helped the team dominate in the early years of competitive CS:GO and was an integral part of Fnatic’s three Major championship wins at DreamHack Winter 2013, ESL One Katowice 2015, and ESL One Cologne 2015. He left Fnatic for a short period of time between August 2016 and February 2017 when the organization swapped him, KRIMZ, and Robin “flusha” Rönnquist with GODSENT.

The AWPer’s second stint with Fnatic hasn’t been perfect but JW still helped them win more championships, like IEM Katowice in March 2016 and March 2018, and DreamHack Masters Malmö in October 2019, just weeks after Golden and flusha were brought back to the team. Fnatic struggled after CS:GO competitions moved to online play due to the coronavirus pandemic and only won one tournament, the ESL Pro League season 11 Europe in April 2020.

For now, it’s unclear what JW will do next, but he’s at least considering a move to VALORANT.

“I have always tried my best every single day during these past almost 8 years to make Fnatic the absolute best it could ever be, sometimes it was harder and sometimes ‘easier’ but in the end, I’m happy with what I have achieved here,” JW said. “Now it’s time to take some time to reflect upon things, what I could possibly have done better or different, and bring that with me to whatever is next in life, be it CS, VALORANT, or esports in general.”

Fnatic will have some time to sign replacements for JW and Golden since the summer player break started yesterday and will last until Aug. 15.