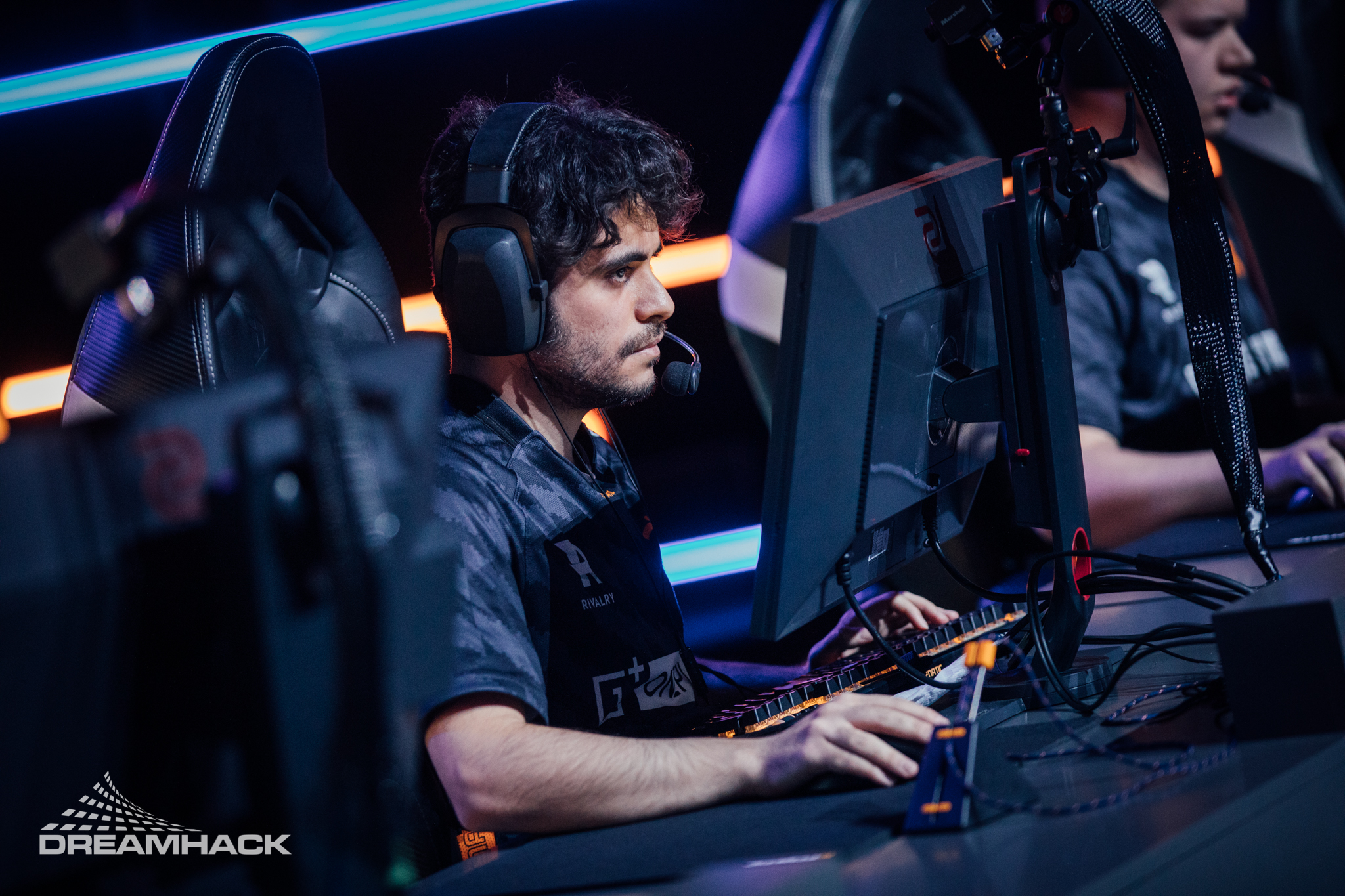 The roster change comes after a long sequence of bad results throughout various tournaments in 2021, which has led Fnatic to become only the 38th best team in the latest update to HLTV’s world rankings. This is the first of Fnatic’s ongoing changes to its CS:GO roster, according to the organization’s announcement.

Golden’s benching puts an end to his second stint with Fnatic, which was initiated in September 2019. He helped Fnatic lift important trophies such as ESL Pro League Season 11 and DreamHack Masters Malmö that year, but the team’s form took a hit once the “online era” of Counter-Strike started because of the coronavirus pandemic.

“It saddens me to announce that we are moving Maikil from the active CS:GO roster,” Fnatic’s head coach Andreas Samuelsson said in an official statement. “Maikil is certainly the friendliest and best teammate in the scene, but the recent results have not lived up to the standards we expect from the team. That’s why we’re looking to turn the page and begin our rebuilding process with new in-game leadership. You can expect more news from the Fnatic camp in the near future to bring us back where we belong.”

Fnatic will allow Golden to explore his options for the future and the 27-year-old said he’s going to reflect on what happened before he takes his next step. The Swedish in-game leader was a part of Fnatic Academy between 2016 and 2017 before he got his first shot on the main team. He stayed on Fnatic until August 2018 before moving to North America to play for Cloud9, where he remained under contract until Fnatic formally signed him in January 2020.

Fnatic doesn’t have any events scheduled for the upcoming weeks and fans can expect more changes in the near future. The org’s active CS:GO lineup features Jesper “⁠JW⁠” Wecksell, Freddy “⁠KRIMZ⁠” Johansson, Ludvig “⁠Brollan⁠” Brolin, and Jack “⁠Jackinho⁠” Ström. The 18-year-old Peppe “⁠Peppzor⁠” Borak is listed as a substitute and could earn a chance to start in the second half of the season.