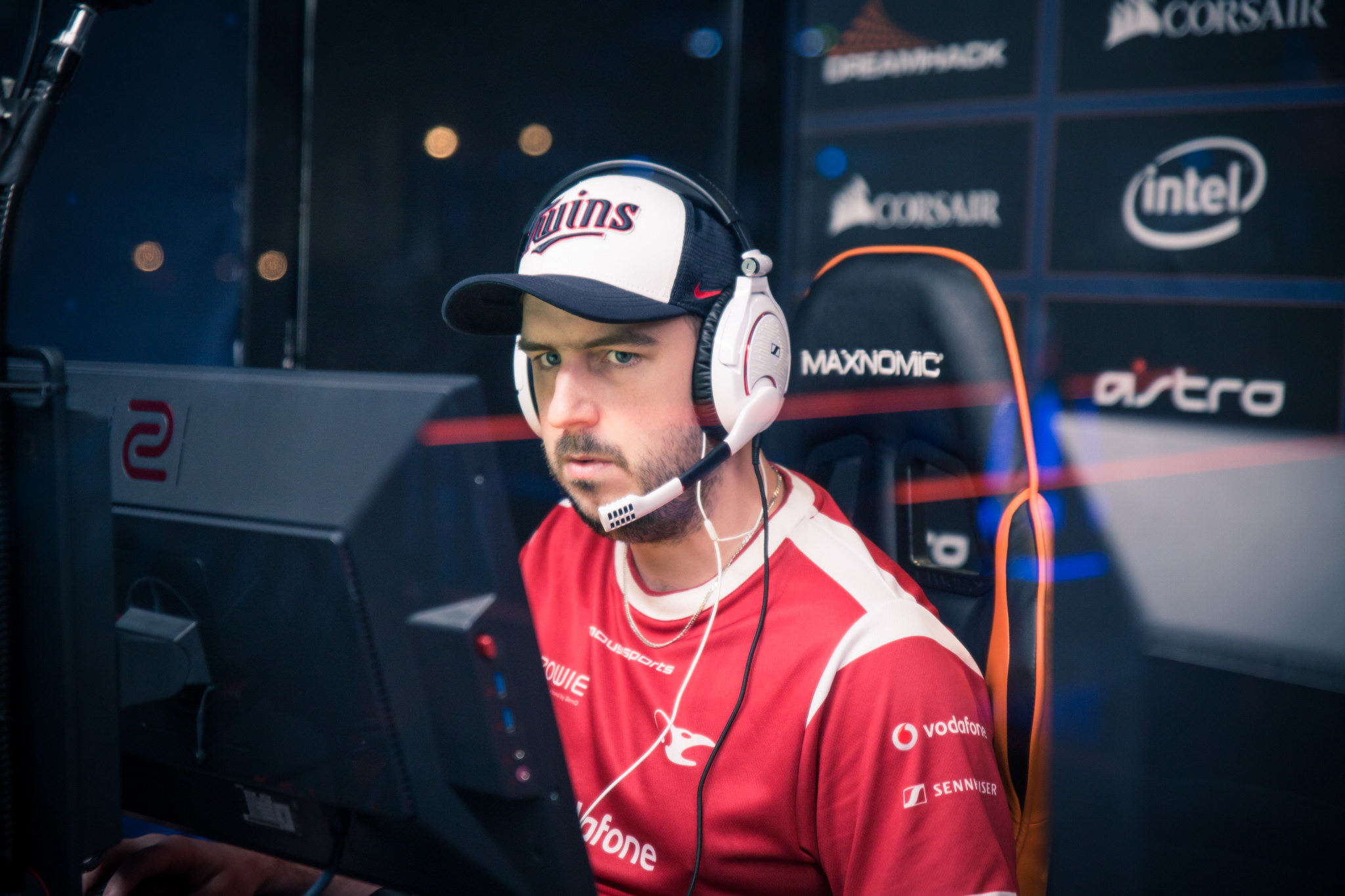 One of the world’s top Counter-Strike teams has floundered through two days of competition at the PGL Major.

While Danish side North managed to right the ship on the second day of play in Krakow, Poland, European team FaZe Clan’s struggles continued with a surprising loss to Mousesports.

FaZe Clan came into the morning’s opening games looking to get back on track after a shocking second half collapse resulted in a loss the day prior versus Big. Instead, the team found itself in a back and forth contest on Train in which it was constantly seeking to keep pace with a sprightly Mousesports squad.

FaZe finally managed to tied the game in the second half at 13-13 and looked to be in control as they pushed Mousesports to match point, but were unable to finish the job and then proceeded to concede four consecutive overtime rounds to drop their second game at the major in as many attempts.

The loss came in spite of Havard “rain” Nygaard posting 33 frags and continuing to look the superior player on the team. Fabien “kioShiMa” Fiey and Finn “karrigan” Andersen struggled mightily, with both players only just managing to hit double digits in frags despite the extension into overtime.

The morning went significantly better for North, who looked to rebound versus Penta Sports after suffering a day one loss to Cloud9. The Danes’ winning effort was buoyed by a surging Kristian “k0nfig” Wienecke, who posted his second consecutive 29 kill scoreline.

While North did end with a confident 16-9 victory, they were forced to come back from an early 1-7 deficit in order to achieve it. Philip “aizy” Aistrup admitted that early games are becoming a problem for the side.

North will also need an improvement in form from Emil “Magisk” Reif. Normally a reliable contributor to the team’s winning efforts, Reif was at the bottom of the scoreboard versus Penta Sports and generally struggled to make his presence known. An improvement from Reif will go a long way in assuaging North’s problems in the early game.