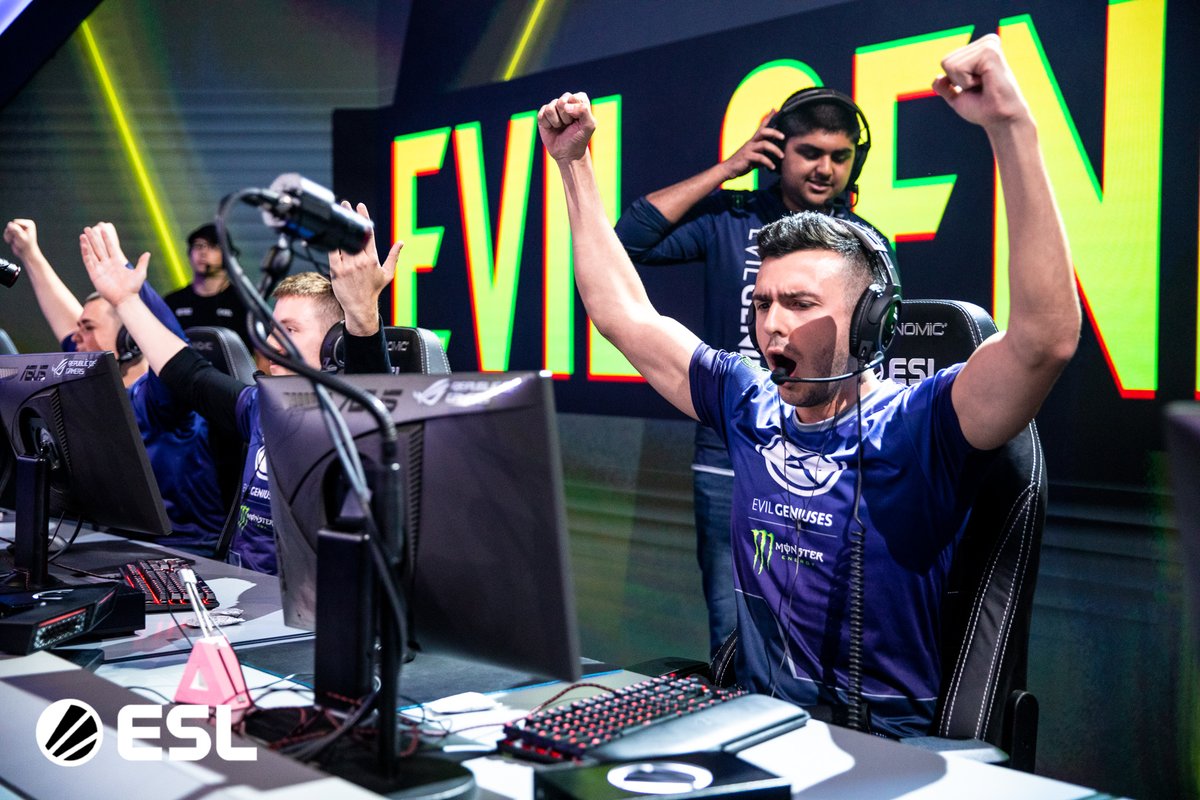 Peter “stanislaw” Jarguz, Cvetelin “CeRq” Dimitrov, Vincent “Brehze” Cayonte, Ethan Arnold, and Tarik Celik took down Astralis 3-1 in the best-of-five grand finals to win their first tournament in 2019, just when the lineup made their first appearance under the EG banner after they were bought out from NRG before ESL One New York started.

The grand finals started on Inferno, which EG won 16-3, completely dominating Astralis in one of their strong maps. It looked like the Danes would respond on Dust II, but EG won nine rounds in a row to steal the map 16-12.

The North Americans had the trophy on their hands as they were 15-11 ahead on Train. But Astralis resisted and carried the game through overtime. The Danes took two overtimes to eventually win it 22-19 on the back of great performances from Emil “Magisk” Reif and Peter “dupreeh” Rasmussen.

On map four, Nuke, Astralis recovered from an 8-1 deficit in the first half by winning six straight rounds. EG then presented a nearly perfect CT-side, winning eight out of nine rounds, ending the series 16-8. Ethan broke Astralis’ economy in the end with a one vs. two clutch.

Not only is this victory huge for EG, but it’s also big for North America as a whole. The region now has two of the best three CS:GO teams in the world, Team Liquid being the other one.

This championship also makes a great storyline for EG’s captain, stanislaw. He was supposed to led North America to glory when he signed with Team Liquid in 2017. The plan didn’t go through and he instead played for OpTic Gaming and Complexity, two weaker teams before signing with NRG in June.

This year has been an exciting one for CS:GO. Astralis completely dominated the scene in 2018, but Liquid and EG are seemingly more than capable to compete with the Danes right now.

All these teams will likely face each other again next week at DreamHack Masters Malmö, which will start on Tuesday, Oct. 1.