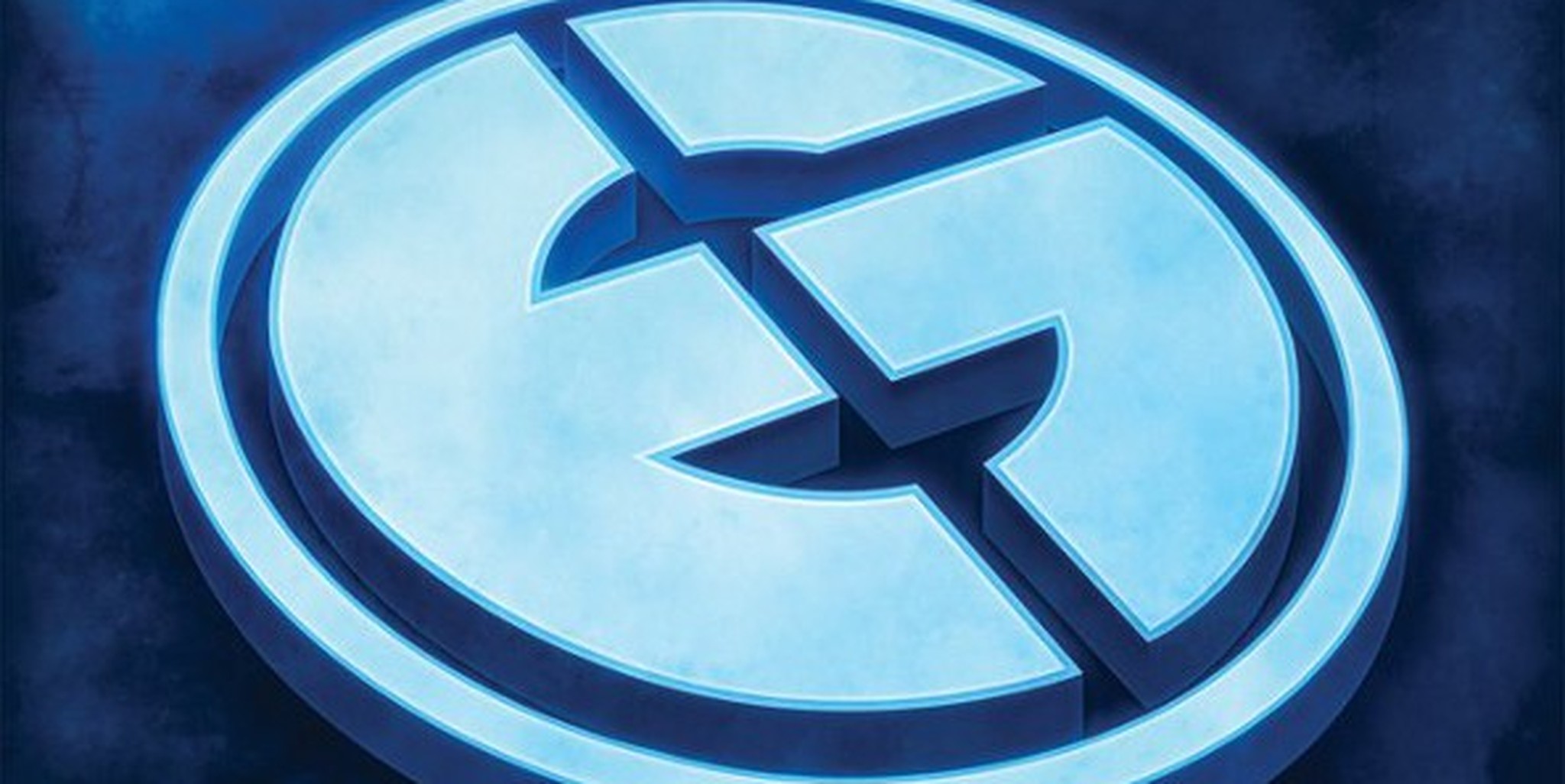 This organizational change comes ahead of ESL One New York, which starts today. EG will enter the CS:GO scene for the first time since it left the game during Counter-Strike: Source in 2012.

EG’s return has been speculated for years, especially after the organization almost signed the iBUYPOWER roster in 2014. But EG backed out of that move following the match-fixing scandal involving some of the team’s players.

NRG, on the other hand, has been in CS:GO since 2016 when it signed its first lineup after the MLG Columbus Major in April. The North Americans had several rosters before finding a foundation with the core of Vincent “Brehze” Cayonte, Ethan Arnold, and Cvetelin “CeRq” Dimitrov.

This current lineup has been together for three months after Peter “stanislaw” Jarguz was brought in to be the in-game leader. They most notably reached the semifinals of the StarLadder Berlin Major in August.

EG is the first big organization to enter the CS:GO scene after ESL announced its plan to run an open circuit in 2020. Other well-known organizations, such as Dignitas and 100 Thieves, are also expected to invest in CS:GO.

It makes sense that EG chose to acquire the ex-NRG roster. They’ve been the second-best team in North America for more than a year and have even more room to grow under stanislaw’s leadership.

EG will have their first taste of competition with their new organization today at ESL One New York. They’ll face FaZe, who will make their debut with Marcelo “coldzera” David, in the first round at 1:35pm CT.