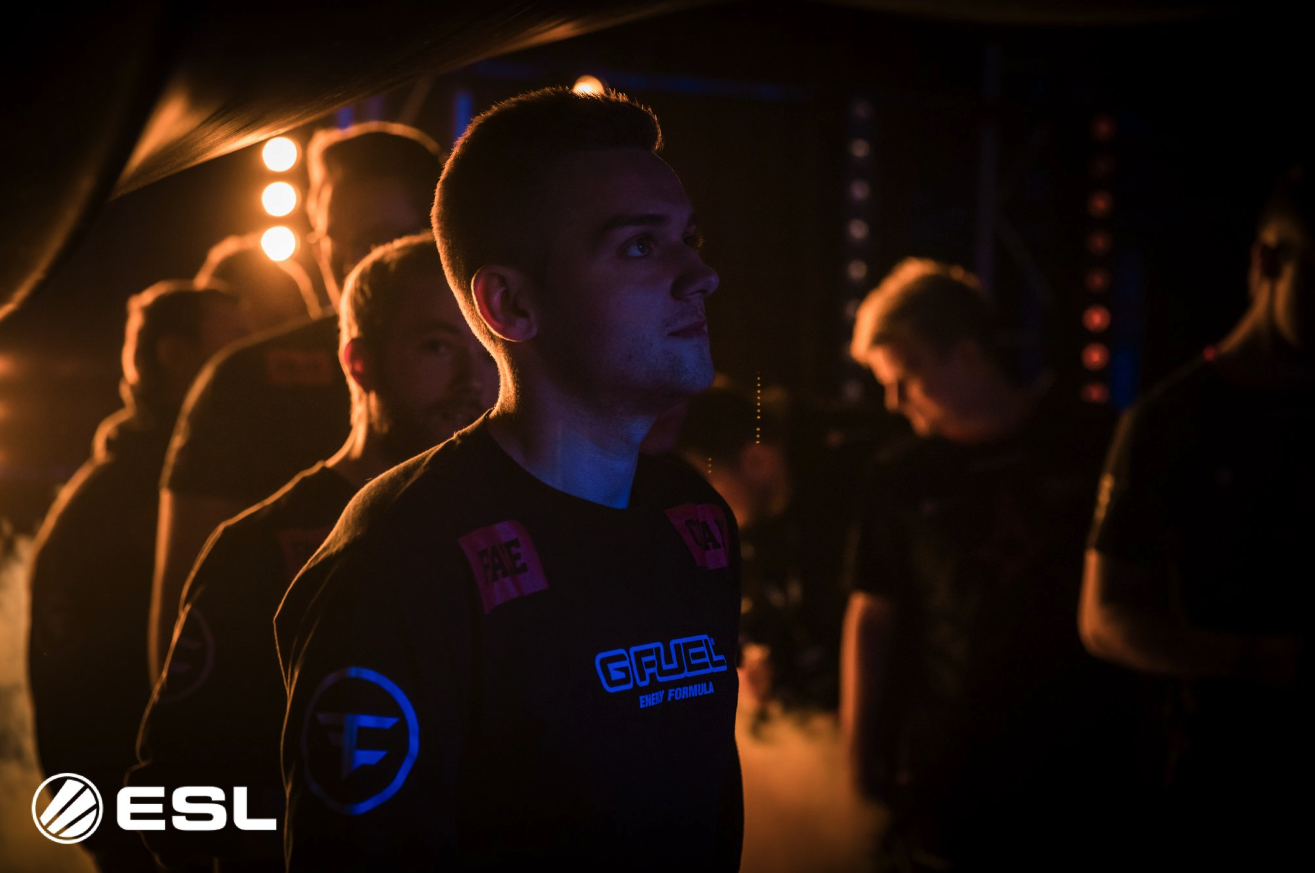 Season seven of the ESL Pro League is nearing its conclusion with the offline finals taking place throughout next week.

Sixteen teams will battle it out in Dallas from May 15 to 20 to decide the champion of the seventh installment of the EPL. For the first time in the CS:GO Pro League’s history, there will be more than two regions represented at a LAN event. This includes eight teams from Europe, six from North America, one from South America, and two from the Asia-Pacific region.

Per usual, contenders will compete in a GSL-style group stage with initial best-of-one matches, followed by best-of-three winners and losers series. Four playoff-worthy teams will emerge from the two groups to play in the Verizon Theatre starting on May 18. The opening matches of the tournament, which start on May 15, are listed below.

The main difference between this event and past ESL events is that it will be streamed on Facebook, which will mark the first time that a $750,000 CS:GO event will be broadcast on the platform. This is because ESL signed an exclusive deal with Facebook in January to stream several tournament series on the platform, including the EPL Finals and ESL One Cologne. All of the matches can be found on ESL’s Facebook page at their respective times.

FaZe Clan will be the team to beat going into the EPL season seven finals because of their recent title win at IEM Sydney, while Astralis, Mouz, and Na’Vi are expected to make deep tournament runs. Hopeful teams looking to survive the group stage include Renegades, C9, Liquid, NiP, and Space Soldiers. This event will test the consistency of NRG, Grayhound, and even MVP against some of the world’s top talents. It’ll also be a diagnostic check for newly-formed teams like Heroic and OpTic. As for SK, they’ll just be trying to find themselves, because right now they’re a shell of the team that they used to be in 2017.

Don’t forget to tune in to ESL’s Facebook page on May 15 for all the action.