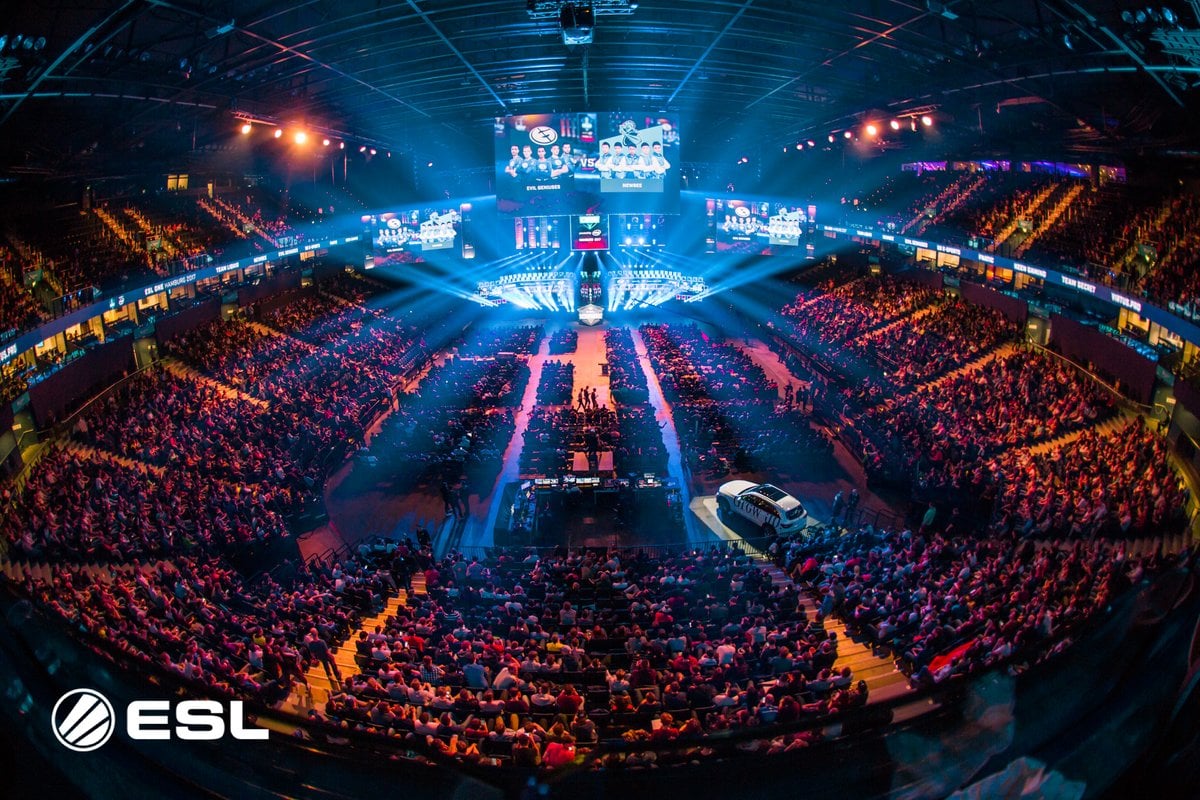 ESL announced its newest broadcasting deal today, and it’s already a fairly controversial topic in the world of esports and CS:GO.

The iconic social media site, led by CEO Mark Zuckerberg, will be exclusively streaming CS:GO events within its Facebook Watch platform. This means ESL events in the near future, like ESL One Cologne and Season Seven of the ESL Pro League, can be viewed in video quality up to 1080p and 60 frames per second.

The deal has been met with much opposition from the Counter-Strike community, however, as many think that the change will hurt viewership and that a Facebook account will be required to watch tournaments. ESL’s Ulrich Schulze reassured fans that an account won’t be needed.

At the same time, Facebook is set to release a change to its news feed algorithm. “We’re making a major change to how we build Facebook,” Zuckerberg said in a statement last week. “You’ll see less public content like posts from businesses, brands, and media. And the public content you see more will be held to the same standard—it should encourage meaningful interactions between people.”

More importantly, the Facebook CEO believes “the time [spent on] Facebook and some measures of engagement will go down.” This is somewhat conflicting with what ESL believes in: “Easier promotion of esports content to the millions of esports fans on the platform.”

Regardless of what the companies believe, the platform transition could have an impact on the growth CS:GO—and esports overall. Or, more likely, it could have such little impact that no one cares about the move in a couple of months.