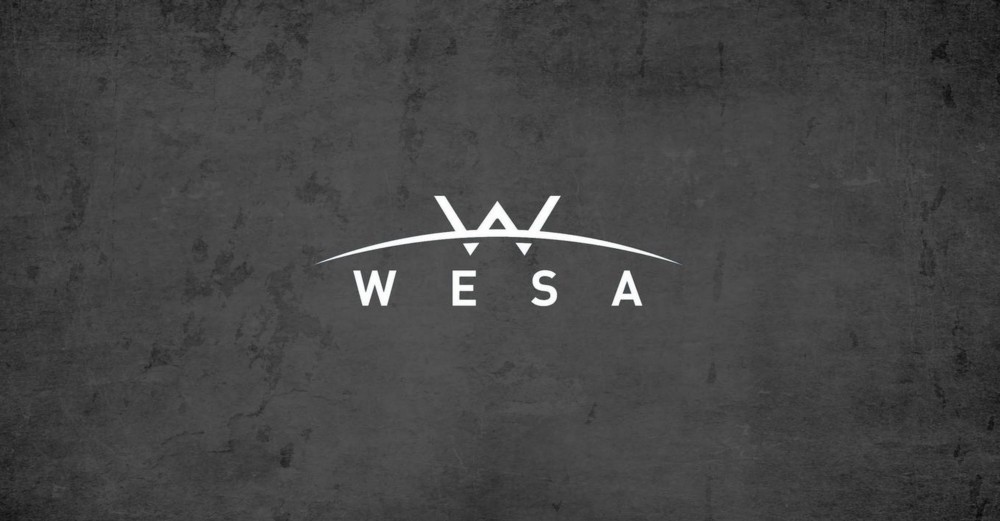 For the past two years the world’s largest Counter-Strike: Global Offensive league aired on Twitch. Soon, it will be broadcast exclusively on YouTube.

After four seasons, the ESL Pro League is officially moving over to the world’s most popular video-sharing website, ESL confirmed earlier today.

The ESL Pro League is one of the most important CS:GO leagues currently operating. It’s one of the go-to tournaments for anyone wanting to watch the top teams in the world compete in weekly online matches.

While the English-speaking broadcasts will be streamed exclusively on YouTube, regional broadcasts centered around French, Spanish, Russian, and Portuguese audiences will still be streamed via different services.

For YouTube, the acquisition of the league’s English-speaking broadcast rights puts the internet giant at the center of CS:GO’s booming tournament circuit.

“ESL’s ability to continue to produce the highest quality content at the pinnacle level of competitive play is unrivaled,” said Ryan Wyatt, YouTube’s Global Head of Gaming Content, in WESA’s official press release. The video hosting service, which is one of the most trafficked websites in the world, launched its own gaming-centric streaming platform YouTube Gaming in 2015. The platform barely featured any exclusive esports broadcasts, however, and garnered little attention in comparison to rival Twitch. Until now.

“Professional Counter-Strike fans and viewership has been growing at such an explosive rate and we are excited to continue sharing this passion with our gaming viewers,” Wyatt continued. The press release also revealed that the finals of the fifth season will be broadcast in virtual reality, making it the first CS:GO event of its kind to utilize the technology.

The ESL Pro League was established in 2015, and quickly rose to prominence within CS:GO’s tournament circuit due to its high quality broadcasts out of the company’s studios in Cologne, Germany, as well as Burbank, California.