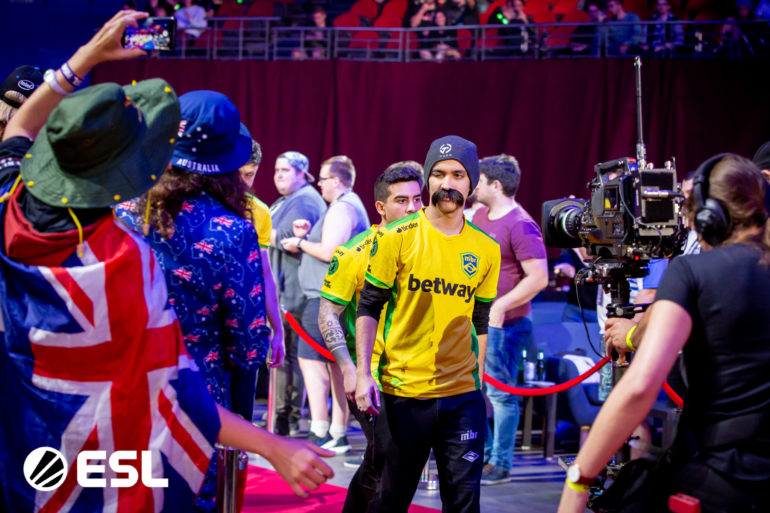 After months of speculation, Intel Extreme Masters revealed today via Twitter it is moving its Australian event from Sydney to Melbourne this year to coincide with the Melbourne Esports Open.

Moving the longest-running professional circuit in the world to Melbourne cements the city as the home of Australian Esports. Other than location, not many other details of the event have changed. Like years prior, IEM Melbourne will boast a $250,000 USD prize pool and feature a lineup of the best CS:GO teams in the world.

“Australians have always generated atmospheres that could not be matched by anything else,” Blicharz said. “Coming back for 2020 was a top priority, and the Melbourne Esports Open was a natural match. It will open Intel Extreme Masters to a broader audience and provide CS:GO fans a richer event experience.”

For the Melbourne Esports Open, this will be the first year it will host a global headline tournament. Taking over Rod Laver Arena, IEM Melbourne is the Australian Masters stop within the ESL Pro Tour—a tour that connects all ESL and Dreamhack events globally.

Participating teams have a chance to win an additional $1,000,000 USD if they win the Intel Grand Slam. This feat has been achieved by two teams, Astralis in 2018 and Team Liquid in 2019.