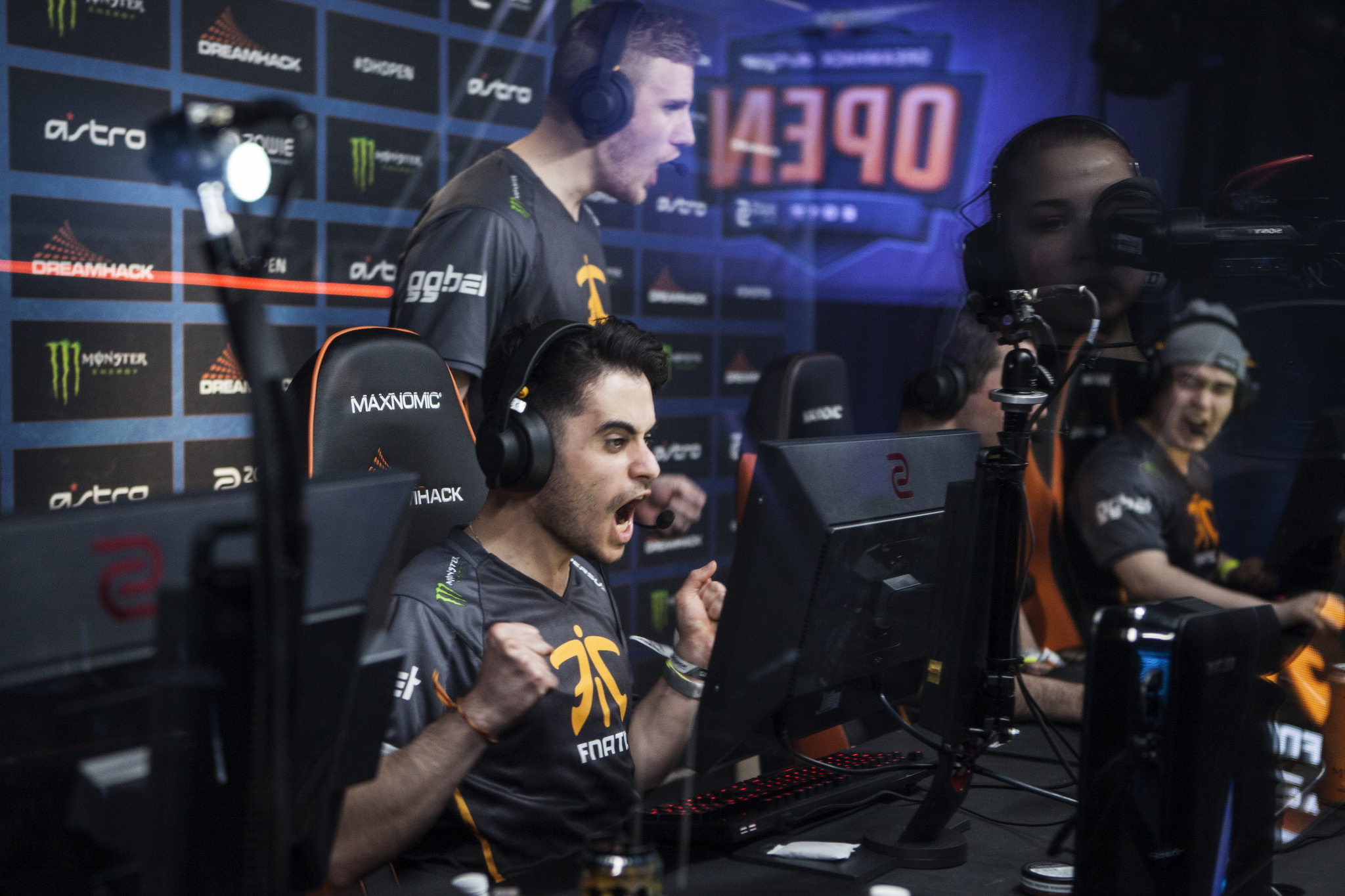 As debates about multiple team ownership in esports continue, ESL has taken a strong stance against academy teams competing in its events.

With ESL One Cologne just a few months away, qualifiers get underway this weekend. A number of academy teams were registered for the European qualifiers—but ESL has now said those teams will not be eligible for the event.

An announcement today makes the position very clear—each organization is granted just one license per tournament, which includes qualifiers.

So for Fnatic Academy, that immediately rules them out of the ESL One Cologne qualifiers as Fnatic are directly invited to the event. Fnatic Academy have had some success in the past six months, finishing in the top six at DreamHack Leipzig and reaching the final of some smaller tournaments.

Gambit Academy could well fall foul of the same rule, with eight invites yet to be announced. PENTA Sports’ academy team will also have to withdraw, as the main PENTA Sports team is taking part in the qualifiers.

The rule on academy teams can only be circumvented if the organization provides written confirmation that, should the team qualify for the event itself, they will sell or release the team before the tournament.

While the position takes a strict approach to try and prevent any potential collusion or conflicts of interest, it does not address multiple ownership of teams where the “legal entities” of the teams are separate. That means that Virtus Pro, Natus Vincere, and SK Gaming—all of which have a financial or ownership relationship with ESForce Holdings—will still be allowed to compete in ESL events.

Just as well, given that all three are invited to ESL One Cologne.