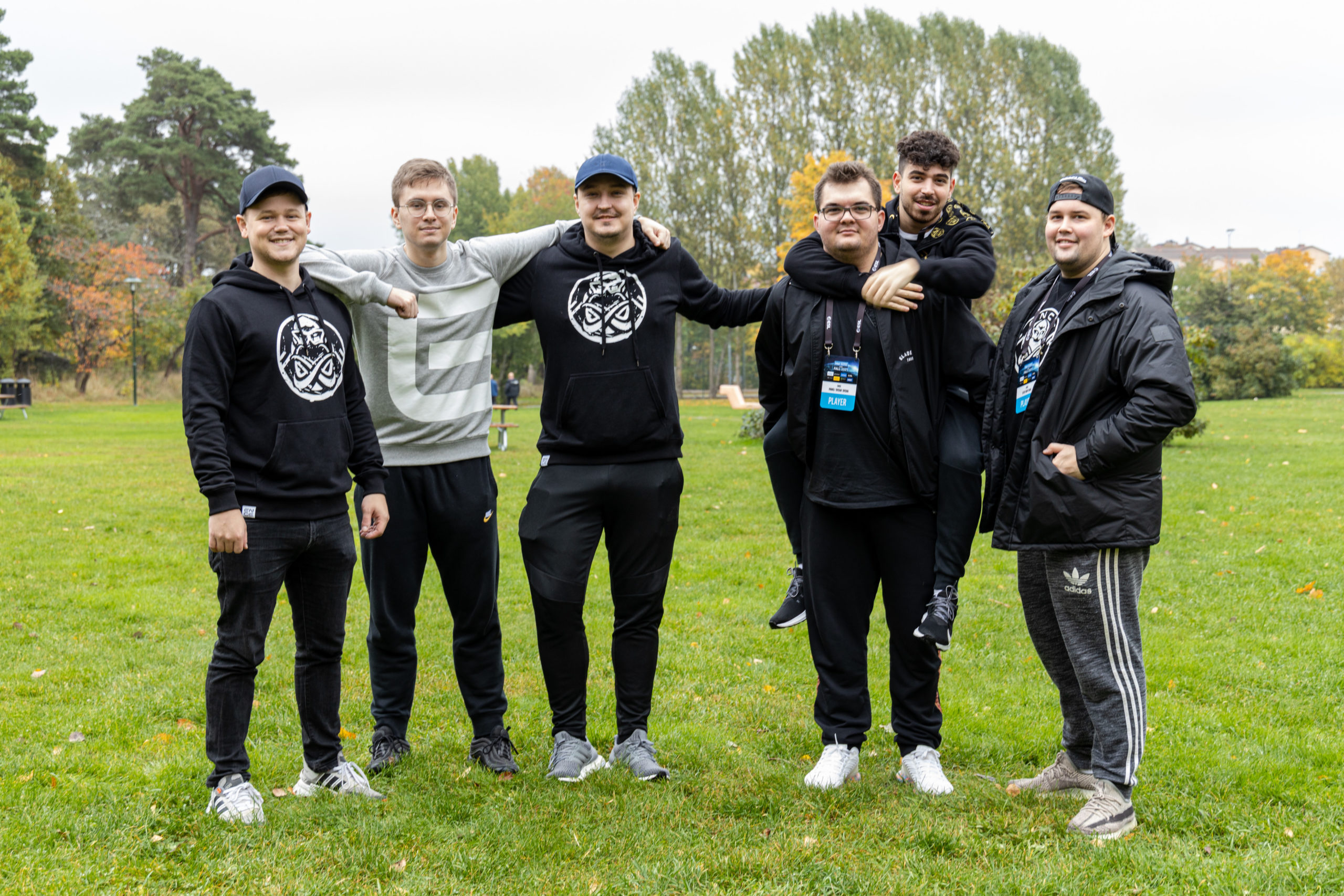 Five teams—ENCE, Team Spirit, BIG, mousesports, and Complexity—have been invited to the upcoming edition of DreamHack Open, which will take place from Nov. 10 to 14. All of them are ranked among the world’s top 20 CS:GO teams in HLTV’s rankings right now.

The tournament will have eight participants overall, with the remaining three having to go through the closed qualifiers. Those will take place before the PGL Stockholm Major, from Oct. 20 to 21. The organizers have already revealed six teams that have been invited to take part in the closed qualifier: forZe, Entropiq, Eternal Fire, fnatic, SKADE, and Sinners. They’ll be joined by two sides that will go through the open qualifier.

Many of the invited teams may show up to the tournament tired since the aforementioned CS:GO Major ends just three days before the start of DreamHack Open November. As of now, BIG, mous, and Spirit have guaranteed a place at the event in Sweden’s capital, with ENCE still battling it out to claim their spot.

The tournament’s format will be similar to the previous DreamHack Opens. The teams will be divided into two groups and will play in a double-elimination format. The playoffs are aimed to be concluded in a single-elimination bracket, with the semifinals and grand finals being best-of-three and best-of-five series, respectively.

The winner will take home the lion’s share of $100,000 and an invitation to the Conference stage of ESL Pro League season 15.