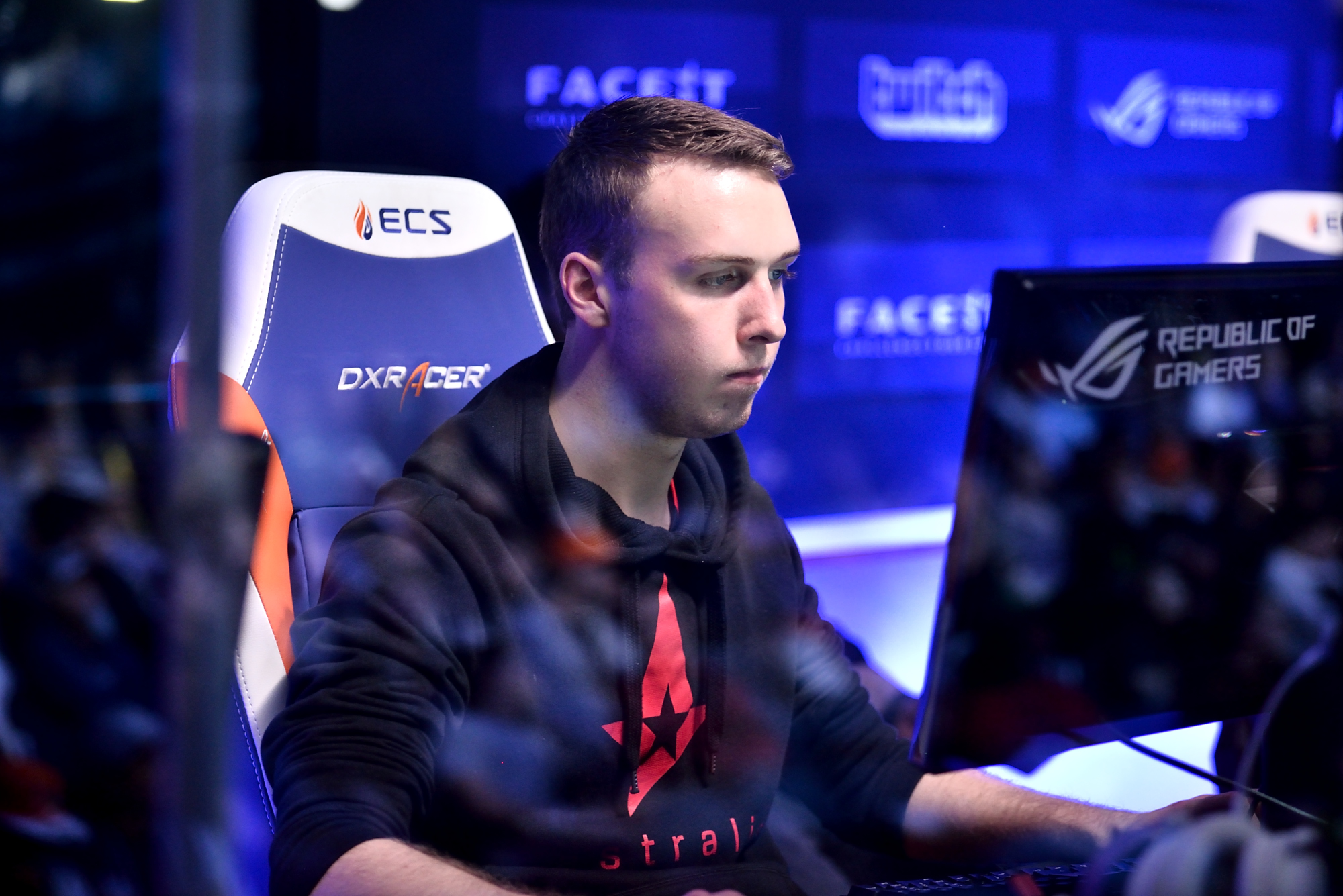 One of the fastest growing Counter-Strike: Global Offensive leagues is set to make a strong return.

Starting on Oct. 6, the fourth season of the Esports Championship Series will see most of CS:GO’s elite teams battle for a total prize pool of $750,000. Among the teams present in the regular season are the champions from the three previous iterations of the tournament series: SK Gaming, Astralis, and G2 Esports.

Sixteen teams in total will be competing in the tournament’s regular season, which is divided between a North American and European league. The list of attendants vary between all-star rosters such as FaZe, OpTic Gaming, Team Liquid, and SK Gaming—as well as less established teams like North Americans Ghost. Formerly known as Bee’s Money Crew, Ghost qualified for the third season of the ECS on March 25, after advancing through the tournament’s open qualifier and finally defeating compLexity Gaming in a relegation match.

The European division will also see a new team enter the league, as one of Denmark’s top CS:GO rosters in Heroic eliminated Team Dignitas in the European promotion series.

Aside from the $750,000 prize pool, an additional $500,000 will be supplied by ECS in order to help “organizations provide better salaries, facilities and equipment,” according to an ECS press release. The tournament organizer, which has allowed teams to invest into the league itself for the past two seasons, now seems to be taking even bigger steps towards providing additional revenue streams for teams and players competing in the event, and hopes to help improve the “overall conditions and welfare for players, while furnishing the ecosystem of the ECS.”