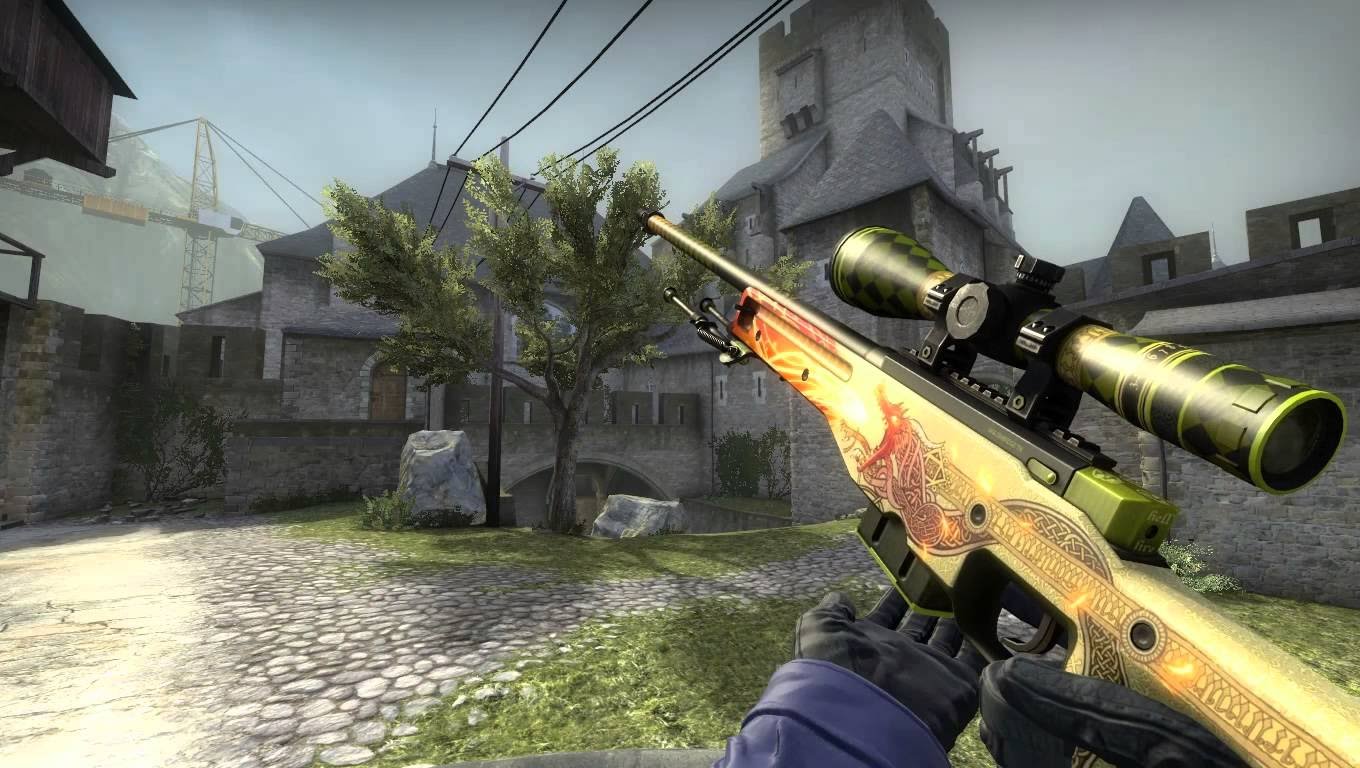 To earn a drop, players must earn an Operation Star, which is obtained by accruing a given amount of Event XP or Guardian XP.

Event XP is rewarded for players who complete matches in the War Games, Wingman, or Weapons Expert event categories. Getting a drop requires 2,000 XP for a star and another 2,000 XP for another star in each following week. You can only earn one “Event star” per week. Event XP drops are given in the form of either a weapon or a case.

The modes in War Games include:

Guardian XP is given to players who complete Guardian campaign missions. Like Event XP, drops are rewarded at the 2,000 XP marker. The biggest difference in the Guardian drop system is that only weapons are dropped while cases are not—and you can earn stars at whichever pace you’d like.

Weapons and cases are derived from The Cobblestone, Cache, Overpass, Gods and Monsters, Rising Sun, and Chop Shop Collections.

Players have already been given the AWP Dragon Lore for their time spent in Operation Hydra. Battle-Scarred, Well-Worn, Field-Tested, and Minimal Wear exteriors range from $980 to $1,500 on of the Steam Community Market. OPskins.com has the coveted sniper rifle listed at a high $40,000 for the Souvenir edition.

Other skins that range in the thousands, such as the AWP Medusa and M4A4 Poseidon, can also be dropped. The biggest obstacle players face in obtaining said pricey skins are their classification odds. Anything that’s “Covert (Red)” or similar means they’re incredibly rare to obtain from drops alone or cases.

The odds of getting a good drop are stacked against most Operation Hydra participants, but it’s comforting to know that you can get up to 18 drops from Event XP and up to seven drops from Guardian XP.

Are the drops worth the time? That’s for you to decide.