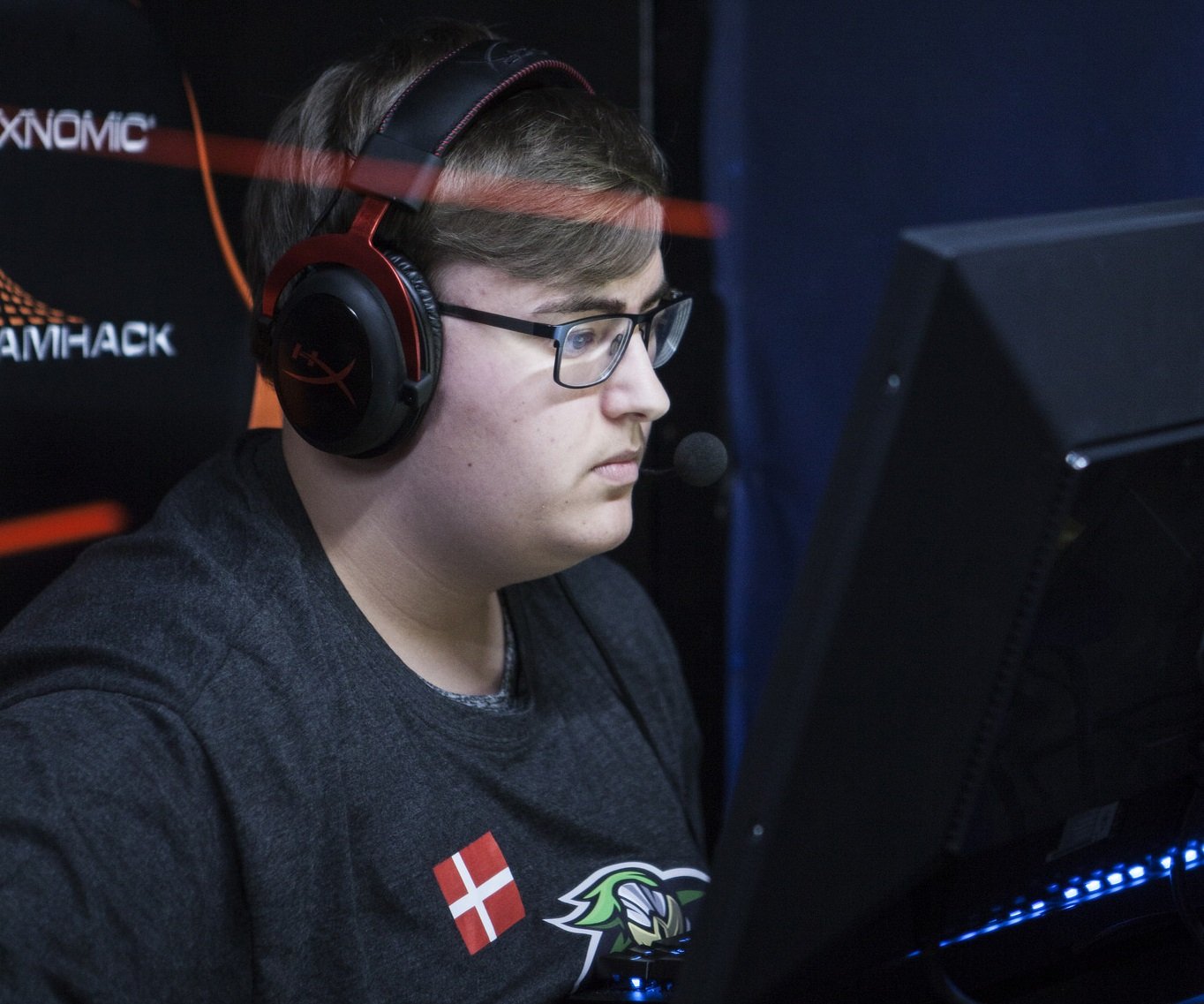 The organizers of the upcoming Danish Counter-Strike: Global Offensive championship have taken a hard-line approach to who can participate in their event.

Set to take place on April 12 at the Copenhagen Games LAN event, an admin for the tournament wrote in a post on a Danish CS:GO forum that players that have received a VAC, third-party, or Overwatch (referring to the anti-cheat feature, not Blizzard’s FPS title) ban in the past 730 days will not be allowed to compete in the event.

The news article also highlights the fact that two of the country’s brightest young stars in Heroic’s Nikolaj “niko” Kristensen and tRICKED’s Johannes Borup, have been handed bans via Overwatch in the designated time frame. This means the teams will have to compete without said players, should they qualify for the LAN finals.

Players that have been handed cheating bans via Valve’s own anti-cheat (VAC), or third-party platforms such as ESEA or FaceIT are usually unable to compete in larger events due to the stigma associated with cheating. What makes the Danish CS:GO Championship’s rules controversial is the fact that Overwatch bans are considered equally as objectionable. Overwatch, not to be confused with Blizzard’s FPS title, is a feature that allows designated users to observe suspicious demos, and is used as a way to either point out whether or not the players in the clips are cheating. If enough watchers vote on said clip, the player can be temporarily banned from using the account in question to compete in matchmaking games.

But due to the fact that the Overwatch service is used explicitly by other players, however, lapses tend to occur pretty frequently. Several professional players have been “banned” via Overwatch in the past without any substantial evidence.

Needless to say, the stringent treatment of its competitors has led to a lot of complaints in the forum thread on dust2.dk. This includes criticism from former Dignitas in-game leader Henrik “FeTiSh” Christensen, who wrote: “I completely agree with not allowing people with VAC bans, but a gameban is pretty weird. Literally anyone can sit and craft their own biased assessment of whether you’ve cheated or not.”

Correction: Dust2.dk is not a co-sponsor of the event. We regret the error.