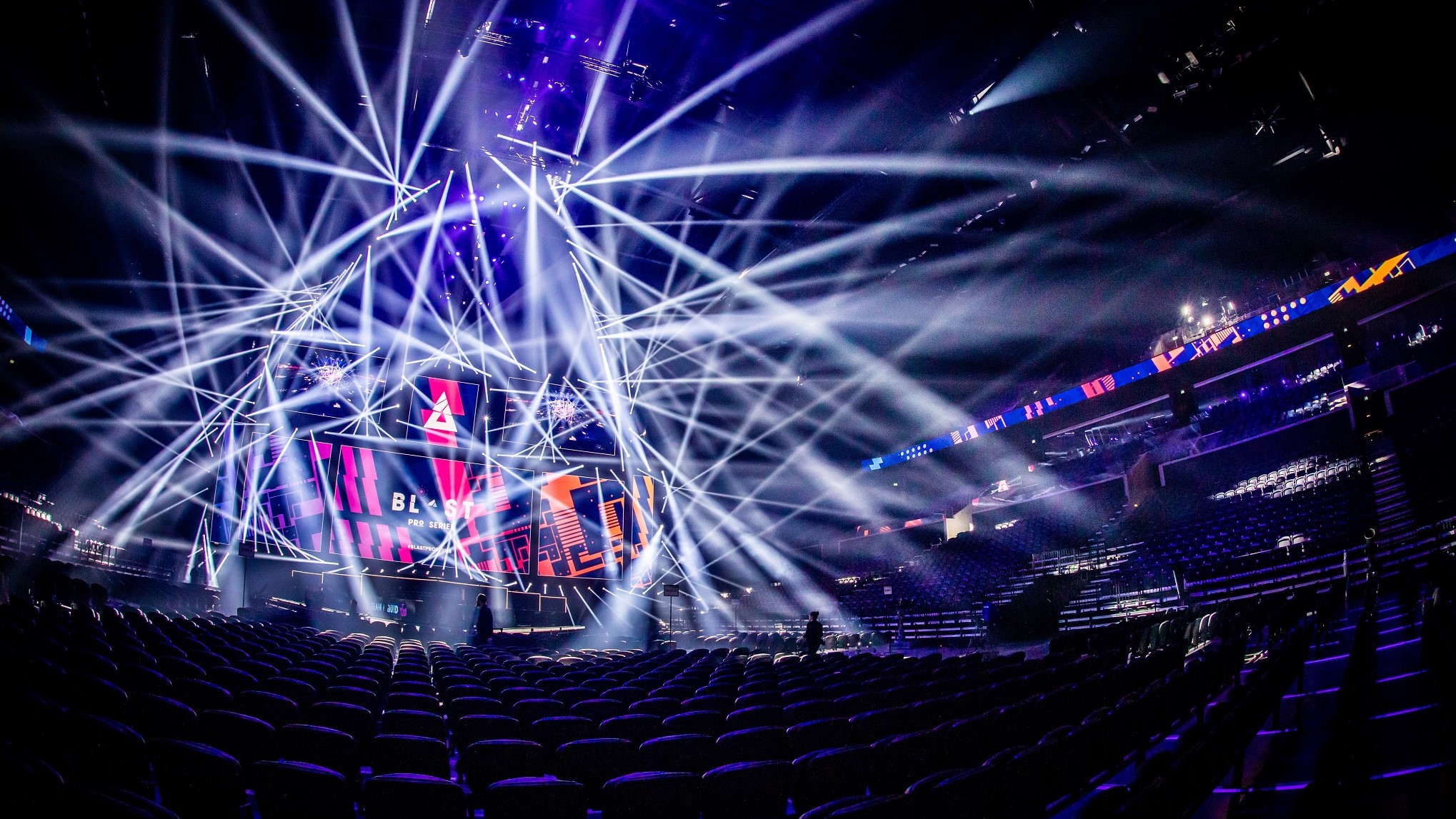 BLAST has been one of the most capable tournament organizers in CS:GO ecosystem over the past year, having delivered top-tier production on multiple occasions in addition to featuring some of the best teams in the world.

Although BLAST has been running Counter-Strike events since November 2017, rumors have piled up over recent years that BLAST was not interested in teaming up with Valve for a Major because of the financial losses that such an operation would cause. These claims, however, have been dismissed by BLAST’s managing director Charlotte Kenny, who made it clear that BLAST wants to eventually host a CS:GO Major.

“We always get lots of comments on whether we are interested in hosting a Major or not. Just to dispel any rumors; BLAST is always interested in hosting a Major,” Kenny said in an interview with Pley.gg. “What’s important is that our community wants to have a Major hosted by BLAST, so that we can make sure that is the best Major that ever will be and that it fits in with our strategy. Watch this space. When the time is right, we will do a Major.”

A BLAST Major is not going to happen anytime soon, though, as ESL has already been chosen as the organizer of the next CS:GO Major. The Saudi-backed ESL will take the Valve-sponsored event to Brazil for the first time in October with the sold-out IEM Rio Major.