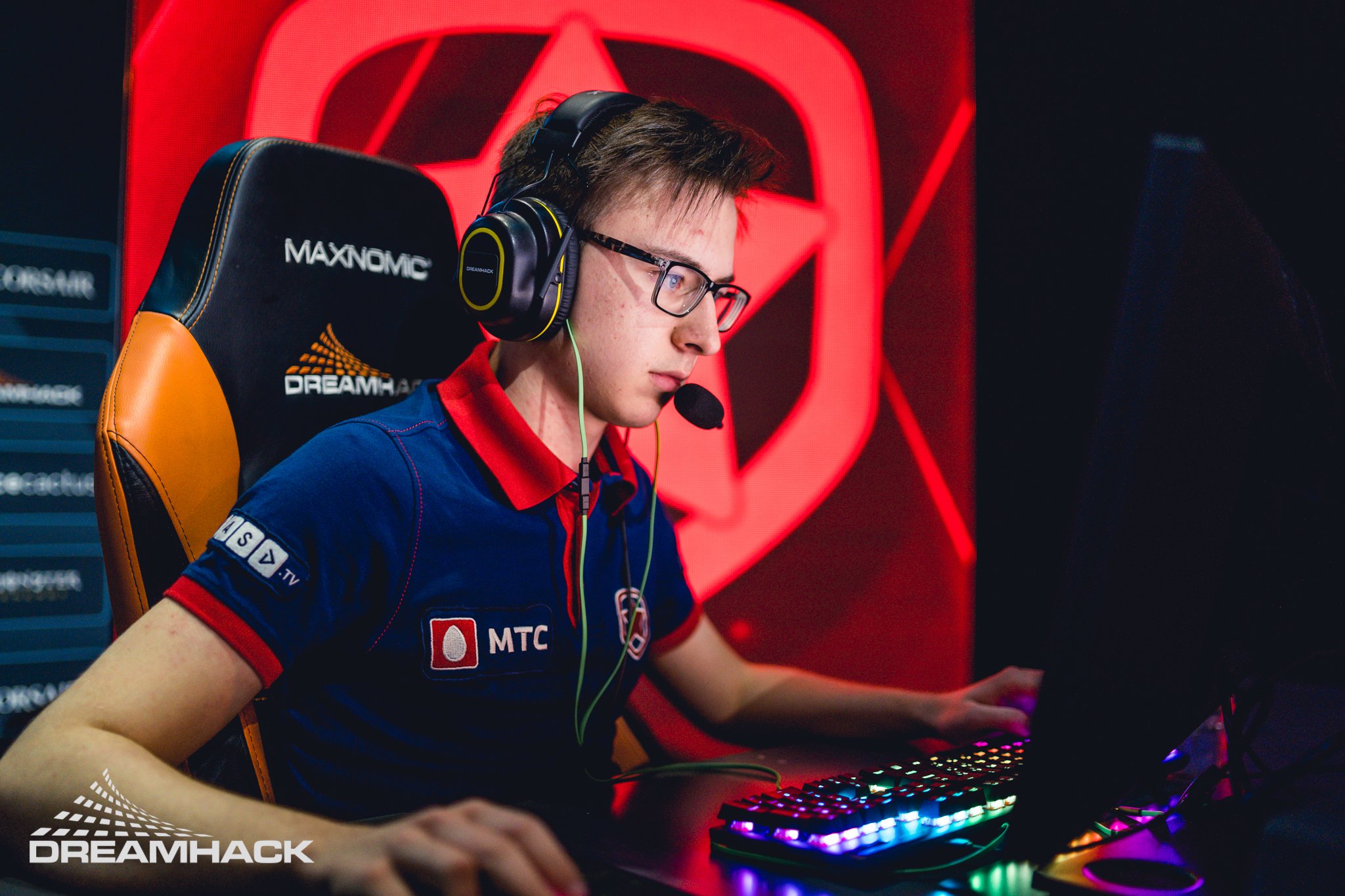 Gambit beat Evil Geniuses 2-0 (16-10 on Dust II and 16-9 on Overpass) today in the IEM Summer quarterfinals. Peter “stanislaw” Jarguz and crew were the last North American team alive in the CS:GO competition, but the Russians proved to be too much of a task for them.

Sergey “Ax1Le” Rykhtorov, Gambit’s star rifler, was arguably the MVP of the match, finishing the series with a 47-28 K/D, 1.50 rating, and 94.3 ADR. He also made one of the most spectacular plays of the playoff stage of IEM Summer so far, killing four EG players with USP-S headshots in the first pistol round of Overpass.

EG didn’t have much of a chance on any of the maps. But just when they were starting to build a comeback on Overpass, Gambit won an eco round that crushed the North Americans’ hopes and dreams. The Russians weren’t expecting EG to pick that map, which is known as Gambit’s “home map.”

“Of course they surprised us, we thought it was going to be Inferno, but they picked Overpass and we were like ‘it’s a mistake from them,'” Gambit’s most-experienced player, Abay “Hobbit” Khassenov, said in the post-match interview.

The No. 1 CS:GO team in the world will face G2 for a spot in the grand finals of IEM Summer tomorrow at 1pm CT.