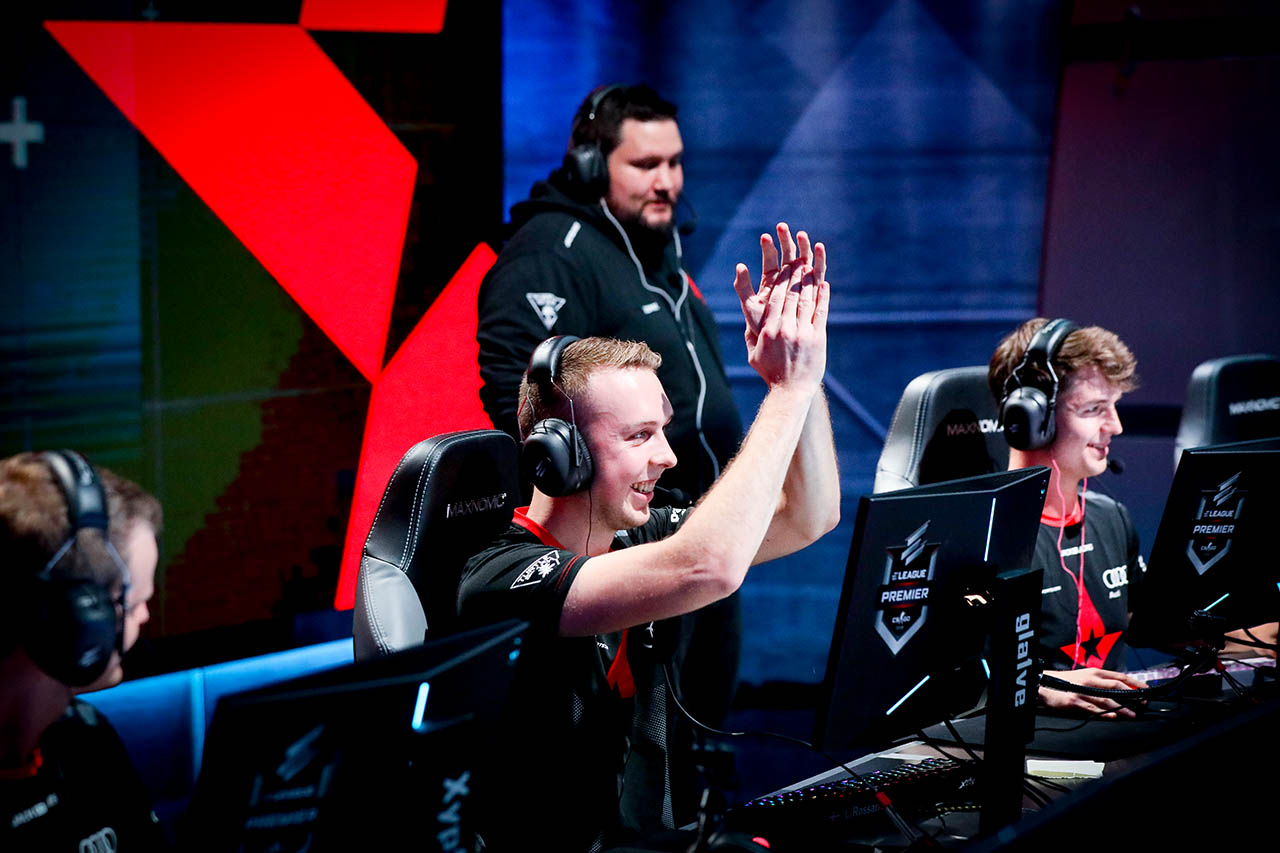 Photo by John Nowak via ELEAGUE

Astralis are the 2018 ELEAGUE CS:GO Premier champions, and possibly the most dominant tournament winners in recent history.

A 2-0 victory over Team Liquid today sealed the event title for the Danish team, who finished the competition with eight map wins and no losses. Of their four match victories, two came against Liquid—who were also undefeated in map count, outside of their meetings with Astralis, of course.

While the Nuke games in both Astralis vs. Liquid series were relatively close, the other maps were one-sided. Today’s Inferno matchup to kick off the series was a special show of dominance, though. Astralis won 14 consecutive rounds to begin the game, putting the map virtually out of reach before Liquid even secured their first round.

With some fight, Liquid grabbed five rounds. Unfortunately for them, it takes 16 to win a game and Astralis were able to do that after just 21 rounds. The quick victory put Liquid in a rough spot to come back in the best-of-three series—and they just weren’t able to do it thanks to yet another great game by Nicolai “dev1ce” Reedtz.

The Danish all-star finished with a game-high 25 kills, sporting another game-high 1.42 rating to go along with it. That performance was just the last on an impressive list of great games for dev1ce, who finished with a 1.44 overall rating and 0.91 kills per round in the event.

The ELEAGUE CS:GO Premier title is the fourth for Astralis in the last few months—and the third that was finished off with a victory over Team Liquid.