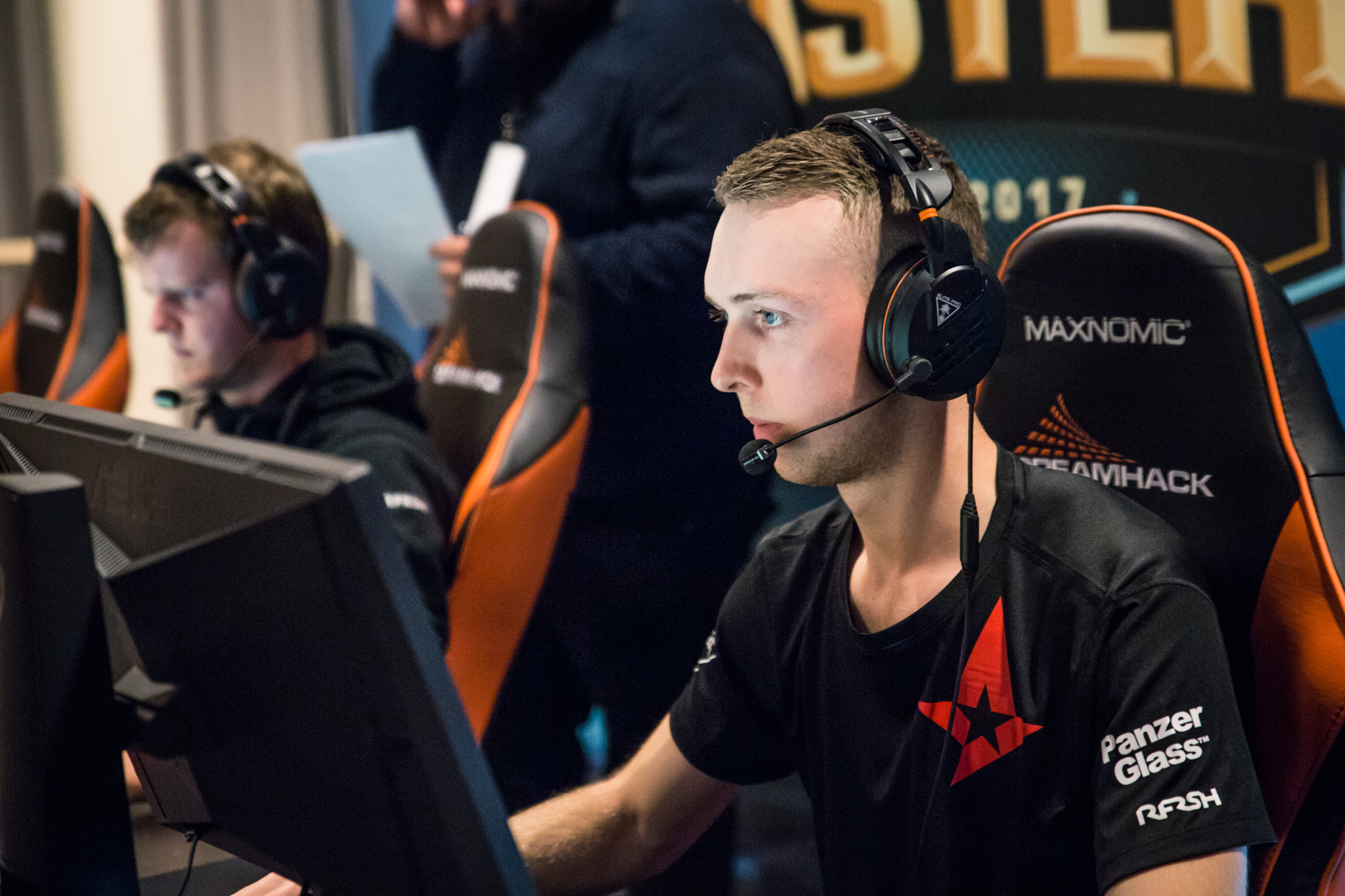 In their Group B winners’ match against Natus Vincere earlier today, a player from Astralis sprayed graffiti onto a sign outside bathrooms on Overpass. That sign is commonly used to set up smokes by placing a crosshair on the symbols and throwing the smoke. This meant that Na’Vi had a harder time lining up smokes before their executes for most of their Terrorist side, because their slight crosshair adjustments changed the direction and placement of the grenade. Astralis led them after that half at 9-6 and eventually won the map 16-6.

But why is this important? Graffiti sprays last for seven minutes as an additional texture on whatever map you’re playing on, until it begins to gradually fade over time. If multiple Counter-Terrorist players manage to block off smoke grenade line ups, then it could imply a meta shift that forces Terrorists to adapt to their disabled smoke strategies.

Johannes “tabseN” Wodarz, a player for BIG, and analyst Janko “YNk” Paunovic took to Twitter with some cheeky banter on the topic, since BIG was found using an in-game exploit as well at the PGL Major in July.

To perform a smoke line-up block for yourself, all you need to do is equip a non-opaque graffiti and press the key that you have it binded to. Then your spray will be on the map for the next seven minutes. It’s also important to note that each graffiti spray that you equip has 50 uses until you need to equip a new spray.

It’ll be cool to see whether more teams decide to implement this subtle, yet effective strategy into their own meta-game in future matches.