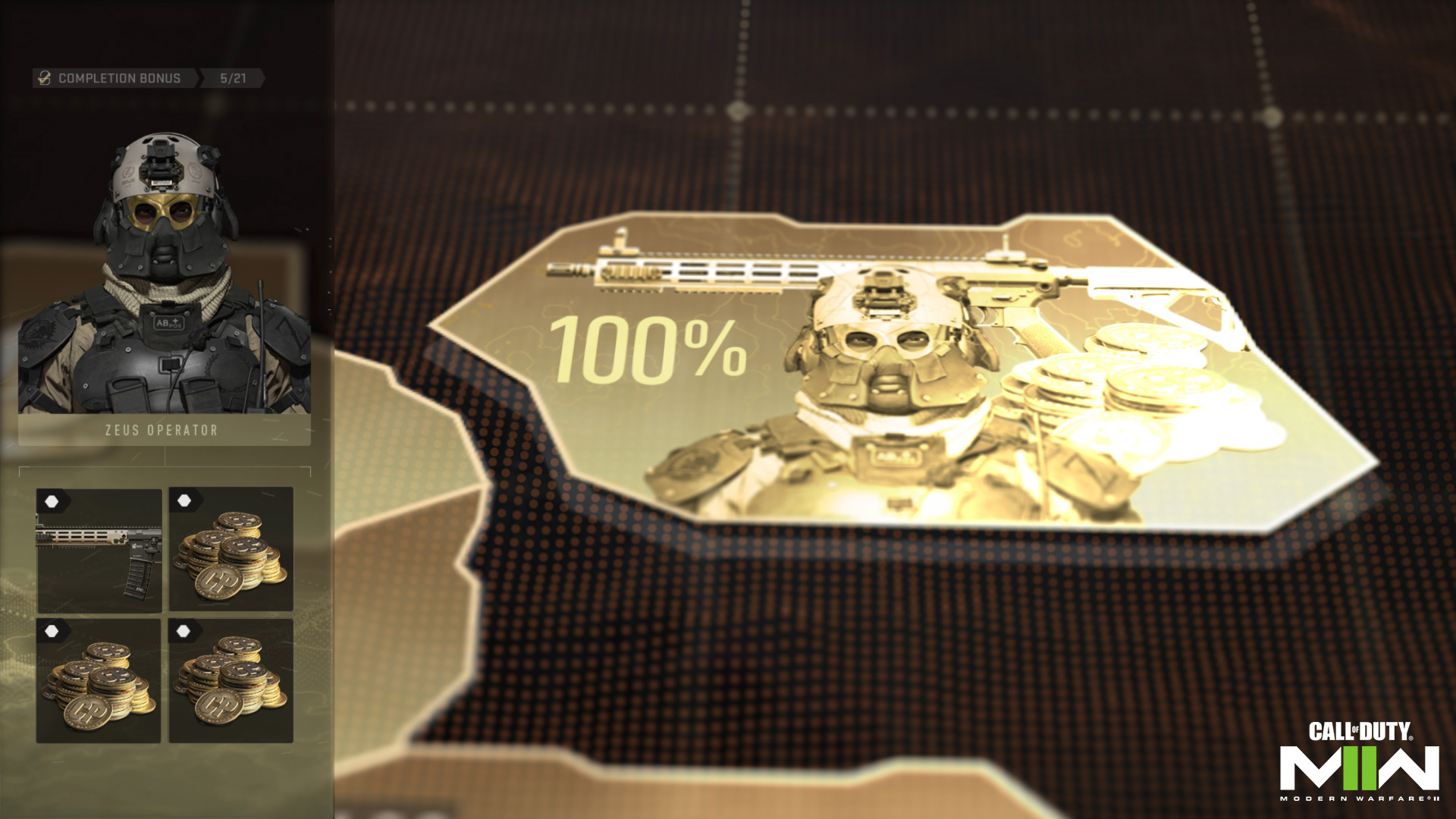 The first season of content in Call of Duty: Modern Warfare 2 and Warzone 2 was released on Nov. 16. Even though it’s only been available for a week at this time, some players are already trying to figure out exactly when season one will end.

In the past few Call of Duty titles that followed a seasonal system, each season generally lasted around two to three months. For the most part, that should give gamers who regularly play the title enough time to complete the battle pass and unlock everything it has to offer. And following a recent update, MW2 players now have a better idea of how long they’ll have to finish the season one battle pass.

Here’s what we know so far about when MW2 season one is expected to end.

MW2 season one does not have an official end date yet. But following the in-game update that was released on Nov. 22, a timer was added to the battle pass that can be used as an estimate for when the current season should conclude.

Related: All Call of Duty season start and end dates

Since this is the first season of MW2, it’s unknown exactly how the transition between seasons will happen. It’s possible there could be a brief period of downtime between the end of season one and the start of season two, or season two could begin as soon as season one ends.

For now, all we know for sure is the in-game battle pass timer gives a rough estimate of Feb. 1 for the end date of MW2 season one. This article will be updated when an official end date is confirmed.