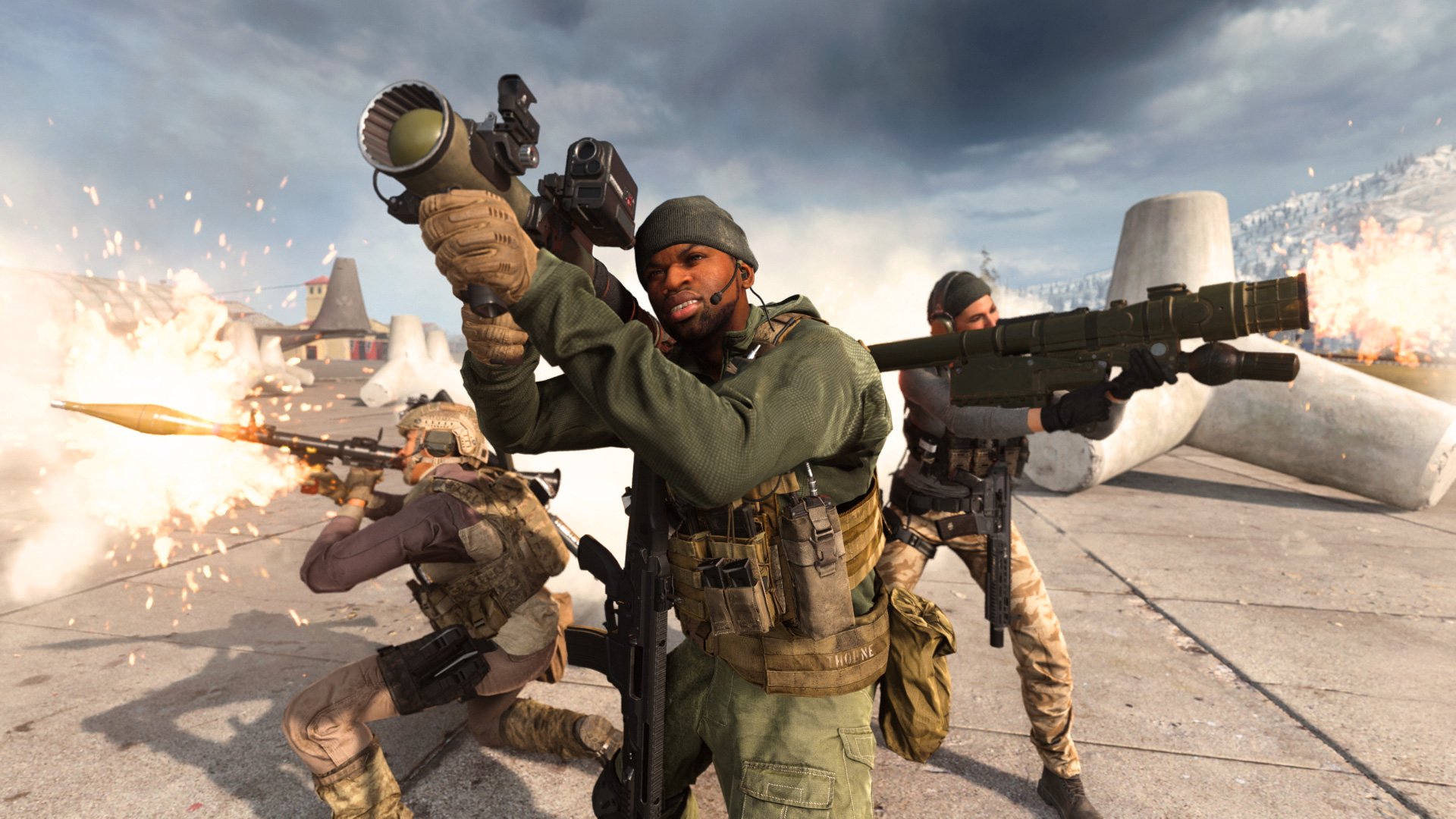 After much community uproar, the Trios mode has been added back into Call of Duty: Warzone battle royale. But another playlist has been replaced—and people are already upset again.

Many players are happy that Trios is back, but the Duo playlist has been replaced with Plunder Duos—and that’s rubbing people the wrong way. Plunder is a respawn mode played on the Warzone map that isn’t nearly as popular as BR.

Infinity Ward has been cycling playlists in and out of Warzone every few days and it can’t seem to find a mix of playlists that keep people happy.

It seems like most players are looking to have the option of Solos, Duos, Trios, and Quads at all times. But there are concerns that having that many different BR playlists would split up the player population. It appears for the time being that one playlist will need to be sacrificed to bring in something else that the community wants.

Hopefully, one day, the developers can come up with a balance that keeps players happy. For now, though, two-man teams will have to group up in bigger playlists.