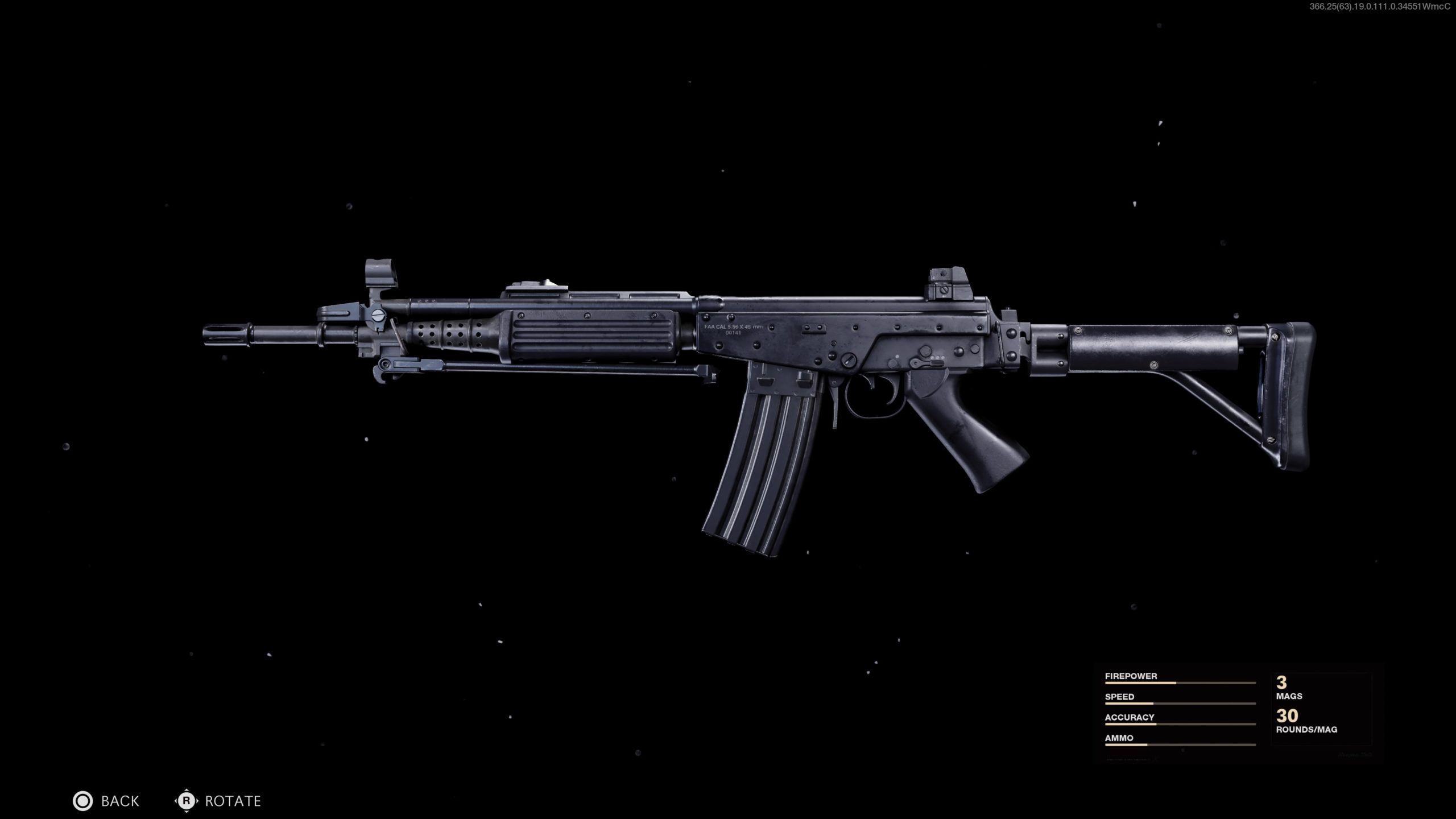 A new season means new guns in Call of Duty—and season two of Black Ops Cold War added two of them that have stood the test of time ever since.

The first weapon was the FARA 83. It’s basically the Galil from Black Ops 1, so fans of that gun will be happy to try it out and experience the nostalgia as soon as they fire it with its iron sights.

The FARA 83 is a “fully-automatic assault rifle is a heavyweight among its peers, as it claims one of the fastest fire rates in its class and outstanding effective range for solid damage,” according to Activision. “In the hands of a capable Operator, the FARA 83 can be a true force in crushing the opposition.”

Here are the best loadouts for the FARA 83 for a variety of different situations and gameplay styles in Black Ops Cold War.