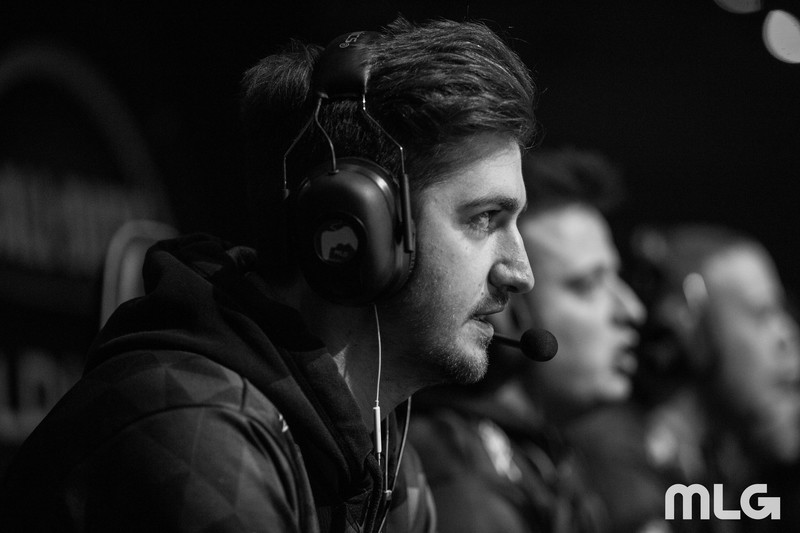 OpTic Gaming are still searching for their first major championship in WWII, as Splyce eliminated the Green Wall from this weekend’s Call of Duty World League Birmingham Open earlier today.

After Luminosity beat OpTic in the winners bracket, the Green Wall took down Team Envy 3-1 to advance to the losers bracket semifinals. But this is where they met Splyce, the last remaining European team at CWL Birmingham.

OpTic then responded by taking the next two maps. The Green Wall almost choked a 5-1 lead on USS Texas, but they ended up winning 6-5 thanks to a huge ace by Ian “Crimsix” Porter. Damon “Karma” Barlow then led the lobby with 22 kills as OpTic took London Docks Capture the Flag 6-3.

With their tournament life on the line, Splyce earned a come-from-behind win on Valkyrie Hardpoint, 250-235, to force a decisive game five.

The Europeans then clutched up in game five to take the 3-2 series win with a 6-5 victory on Ardennes Forest Search and Destroy. Bance produced a 16/6 scoreline, and his Fighter Pilot in round 11 was a big reason why Splyce emerged victorious.

OpTic Gaming will now head home with a fourth-place finish, earning $16,000 as a team. The recent role switch clearly helped OpTic, but it still wasn’t enough for them to earn their first WWII title.

Splyce have now secured a top three placing at CWL Birmingham and will face off against the CWL Atlanta champions, Rise Nation, in the losers bracket finals.