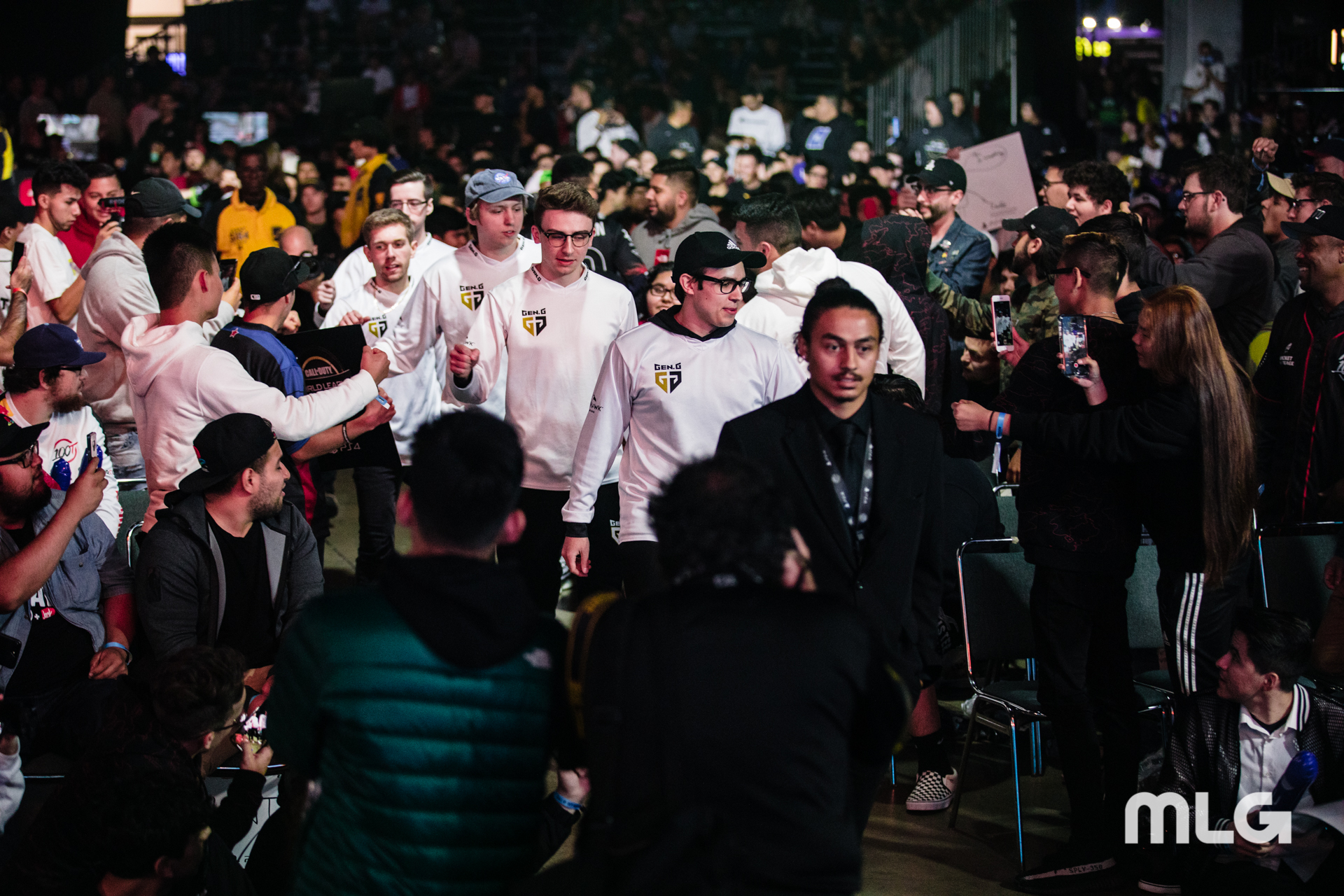 Gen.G and Luminosity have been denied spots in the inaugural season of the franchised Call of Duty league, sources tell Dot Esports. The teams competed in the 2019 CWL Pro League and reached a combined three grand finals during the season—Luminosity won CWL Fort Worth in March.

Gen.G, in particular, was close to securing a spot in the city-based league, but according to sources, it “fumbled” late in negotiations, which led to its exclusion from the league. The organization competes in Blizzard’s other franchised league, the Overwatch League, with a team in Seoul, South Korea.

Similar to Gen.G, Luminosity operates the Vancouver Titans in the Overwatch League. Regardless of Luminosity’s existing ties to Activision Blizzard and its experience in Call of Duty esports, the organization won’t participate in the inaugural CoD season either.

Nine franchises have been announced for the first season of the upcoming Call of Duty league: Dallas, Minnesota, Atlanta, New York, Toronto, Paris, Florida, and two in Los Angeles. Many expect three more franchises to join before the start of the 2020 season, although Activision hasn’t confirmed the league’s size for its opening season.

Update Sept. 6 10:03pm CT: Gen.G announced it will not compete in the inaugural season of the franchised Call of Duty league.