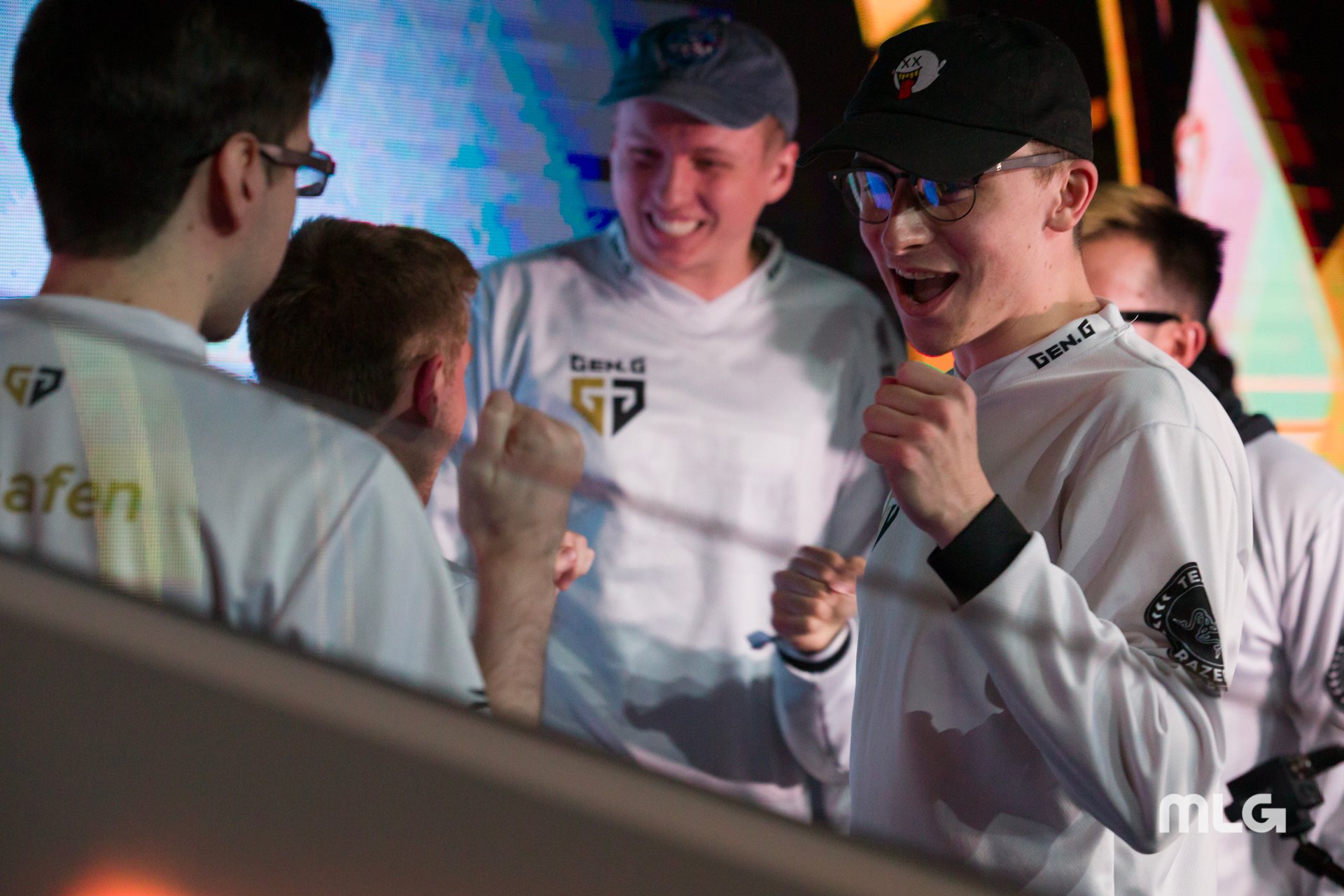 Gen.G confirmed today via Twitter it will not compete in the inaugural season of the city-based Call of Duty league next year.

The organization, which fields a team in Seoul, South Korea in the Overwatch League, said it “opted not to throw our hat into the ring at this time,” leaving the proverbial door open to become an expansion team. But for the time being, Gen.G will attempt to help its former players find new teams for the 2020 season.

“This is likely not the final chapter for Gen.G in Call of Duty, but there will be time to talk about that down the road,” the organization’s statement reads. “For now, we pause to reflect a memorable season. Thanks immensely to all our fans in the CWL community. We look forward to seeing you again soon.”

In its first year in competitive Call of Duty, Gen.G performed remarkably well. Until the final event of the season, the team did not fall out of the top eight at any major event, and the team even appeared in two grand finals. Unfortunately, the season ended with a shocking top 32 result at the CWL Championship last month.